some Nigerian Rappers who have injected their indigenous language in the industry. 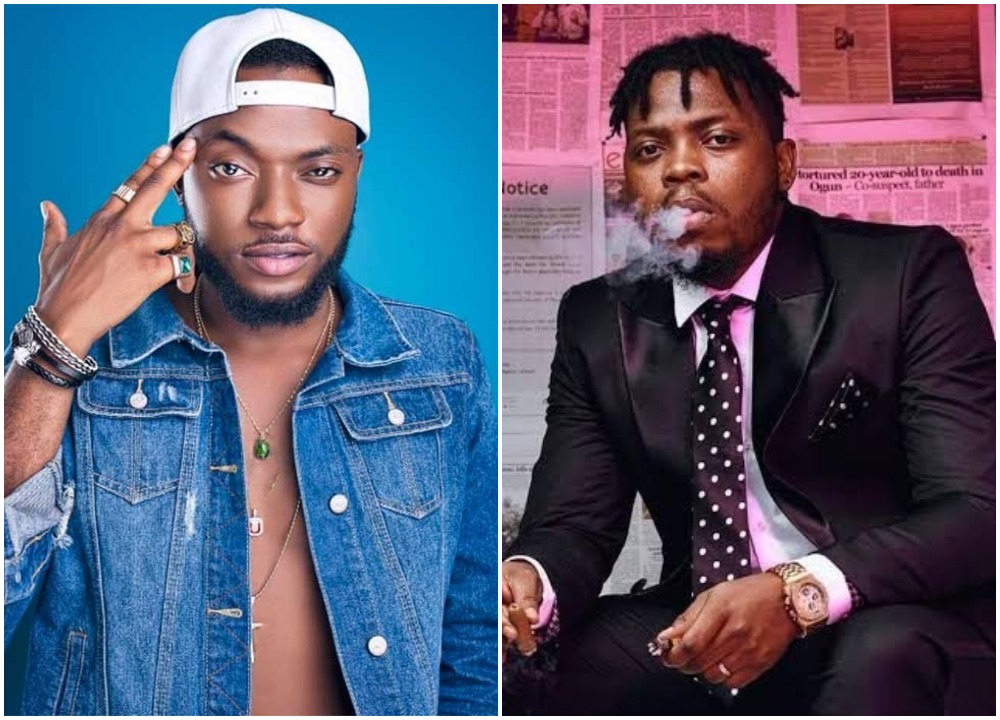 Notable names like Flavour, Phyno, Davido and Olamide have been represented their tribe

well by dishing out hit tracks using their indigenous language.

when it comes to rapping and singing with the indigenous language as he has able to outshine other artiste.

never outshine ‘Badoo’ as he’s popularly called by his fans.

Below are some 10  Nigerian Yoruba rappers that will never outshine Olamide:

Don’t be surprised to see his name at the top, Reminisce will never outshine Olamide when

it comes to rapping with Yoruba.

abilities and vibe to outshine Olamide and will continue to be behind the ‘Woske’ crooner.

Marlians president, Naira Marley might be the wave of the moment but thinking of

outshining Olamide is the biggest mistakes you will make.

Marley who is still a learner.

Chinko Ekun shocked the industry when burst onto the scene at Olamide’s YBNL Record Label.

The talented rapper talents made some fans thinking he’s the heir to the throne Olamide sit on.

However, it’s not possible for Chinko Ekun to fill the shoe of Olamide not to talk of outshining him.

Another big talented rapper groomed by Olamide himself, Lil Kesh stormed into the big

stage with his amazing punch lines that saw him dish out hit tracks like ‘Shoki’.

However, Lil Kesh’s career seems to be fading away and don’t have the criteria to outshine Olamide.

Often regarded as the ‘Lord of Lamba’ by some section of the fans however Slimcase does not come close to a rapper that will outshine Olamide in the industry.

Slim Case might be giving his fans in the street back to back hits but Olamide’s long time experience in the industry are one of the reasons he will never outshine him.

Even if Olamide did not drop any single for the next one year, Slim Case will never outshine him.

Fast rising rapper, Mohbad caught the eyes of many top entertainers in the industry when he started his career before he ended up signing up for Naira Marley’s record label.

However, just like his boss, Mohbad might never be able to outshine Olamide as the best Yoruba rapper.

Mohbad has been off the hook in recent days however even if he comes back big he’s chances of outshining shining Olamide are limited.

Just like Chinko Ekun and Lil Kesh, Davolee is another talent that was spotted by Olamide himself. The ‘Pepper’ crooner does not have what it takes to outshine Olamide.

Davolee is not doubt a talented artiste but the level which Olamide has placed himself in the industry is one the rapper might not be able to attain.

If Olamide does not quits music it might take decades before any Yoruba rapper will be able to outshine him.

8. Qdot
There is absolutely no doubt about how talented and blessed Qdot is but does he have what it takes to outshine Olamide? Never.

Qdot’s dominance will remain in the street where Olamide has not given up his throne as the king.
Don’t be surprised if Qdot release a smashing hit about Coronavirus but don’t think he will outshine Olamide in the industry.

Sure you must have been waiting for this name to pop up, Zlatan Ibile is the one of the most sort after Yoruba rapper in the industry. 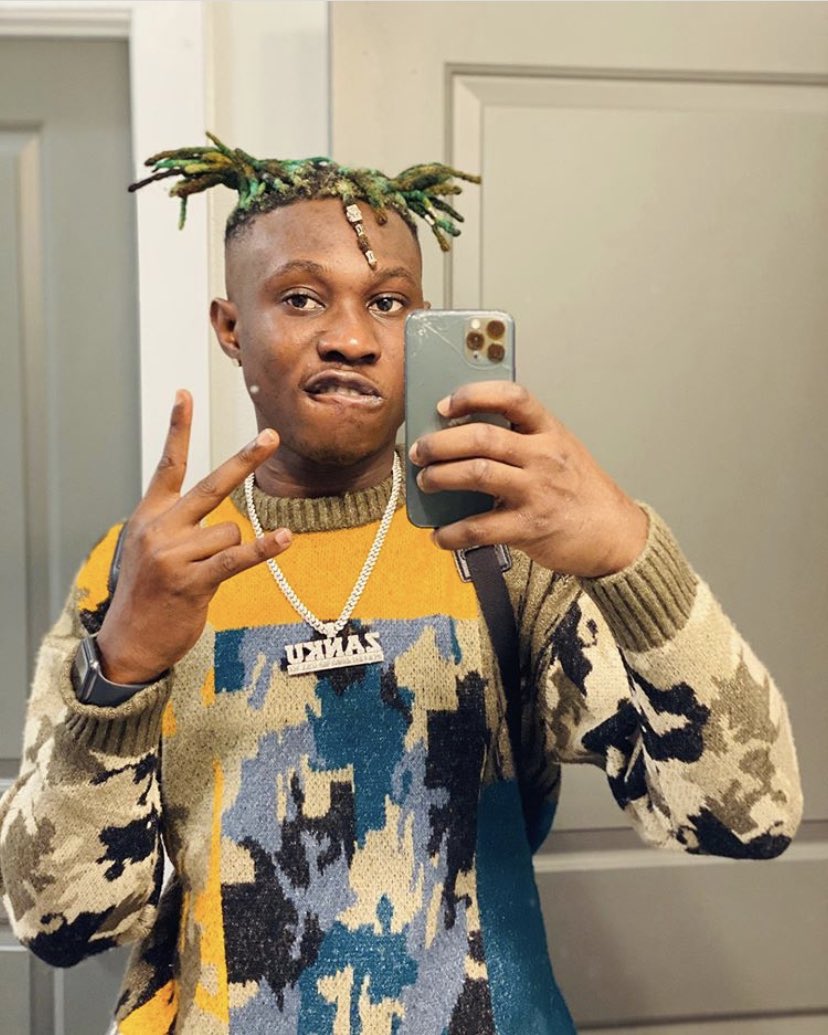 However, he might not be able to compete with Olamide who has become a king that’s not ready to be dethroned.

Zlatan Ibile will need to reach the level of Reminice in the music industry before he will be think of outshining Olamide, a move that will take him decades.

Oladips has the potential of being a big star but not the one that will outshine Olamide.

The 24 years old rapper will have to wait for Olamide’s retirement day before thinking of outshining him.

So thats it on the list of 10 Nigerian Rappers  that might never ever outshine Olamide aka Baddo sneh.