Curiously a video had been trending earlier on social media which involved Nigerian singer Tekno in compromising dancing sequence with supposed nude dancers in a truck that had a customized Lagos State plate number. That government-tag plate number actually made matters worse as the Lagos State Signage & Advertisement Agency (LASAA) had waded into the issue stating that it doesn’t condone unauthorized outdoor mobile giga especially not for “such crass immorality.” 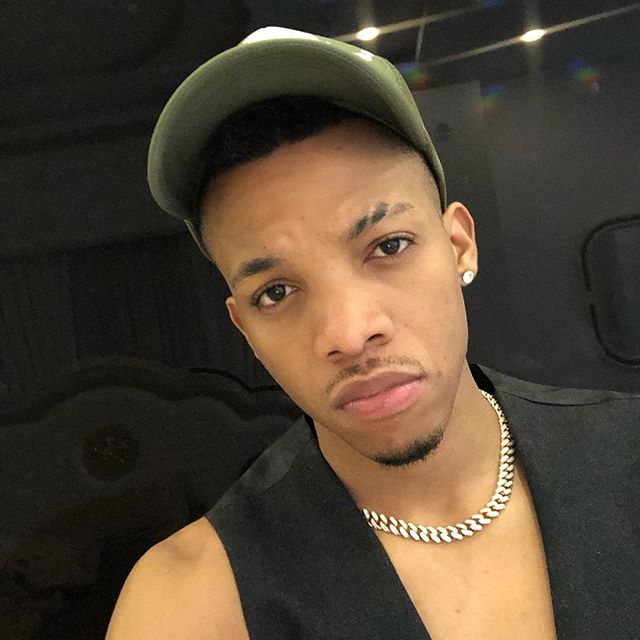 Tekno who was spotted dancing with the half-naked ladies in the footage obtained around Lekki/Ikoyi Toll Gate, has however released a statement (spotted below) which explained his own account of the incident.

According to the ‘Pana’ crooner, he debunked the allegation of deliberate action on his part, while noting that he respects the decency in Lagos. The singer added that transparent truck incident was no form of advert for a strip club.