Social status should not affect a bond filled with love, thus lesbian lovers Cara Delevingne and actress Ashley Benson have tied the knot secretly though. 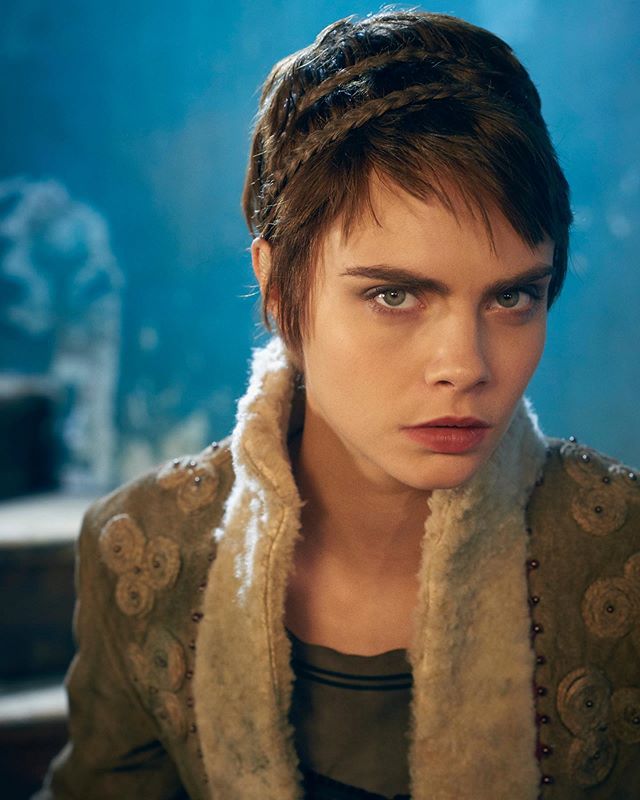 The couple are said to have secretly tied the knot at the Little Vegas Chapel in Las Vegas Boulevard with an Elvis Presley impersonator doing the honours of marrying them. 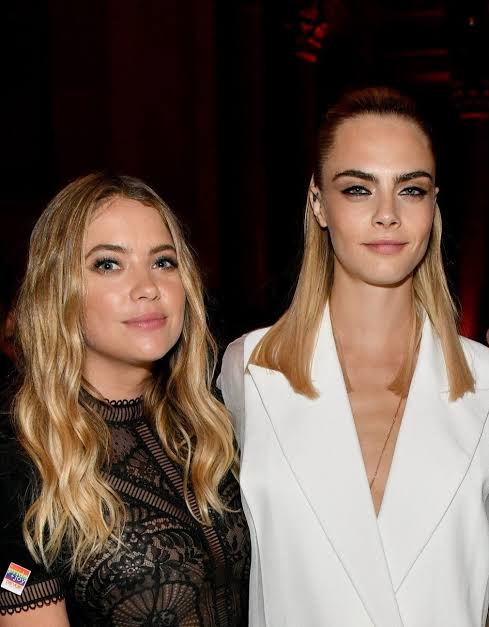 Cara, 26, and Ashley, 29, reportedly invited celebrity friends such as Sophie Turner, Charlize Theron, and The Jonas Brothers among others to their wedding.

Mayorkun surprised by DMW crew on his 26th birthday (Video)