At least twenty people have been killed and 26 others have been injured in a mass shooting in the Texas city of El Paso in the United States of America. 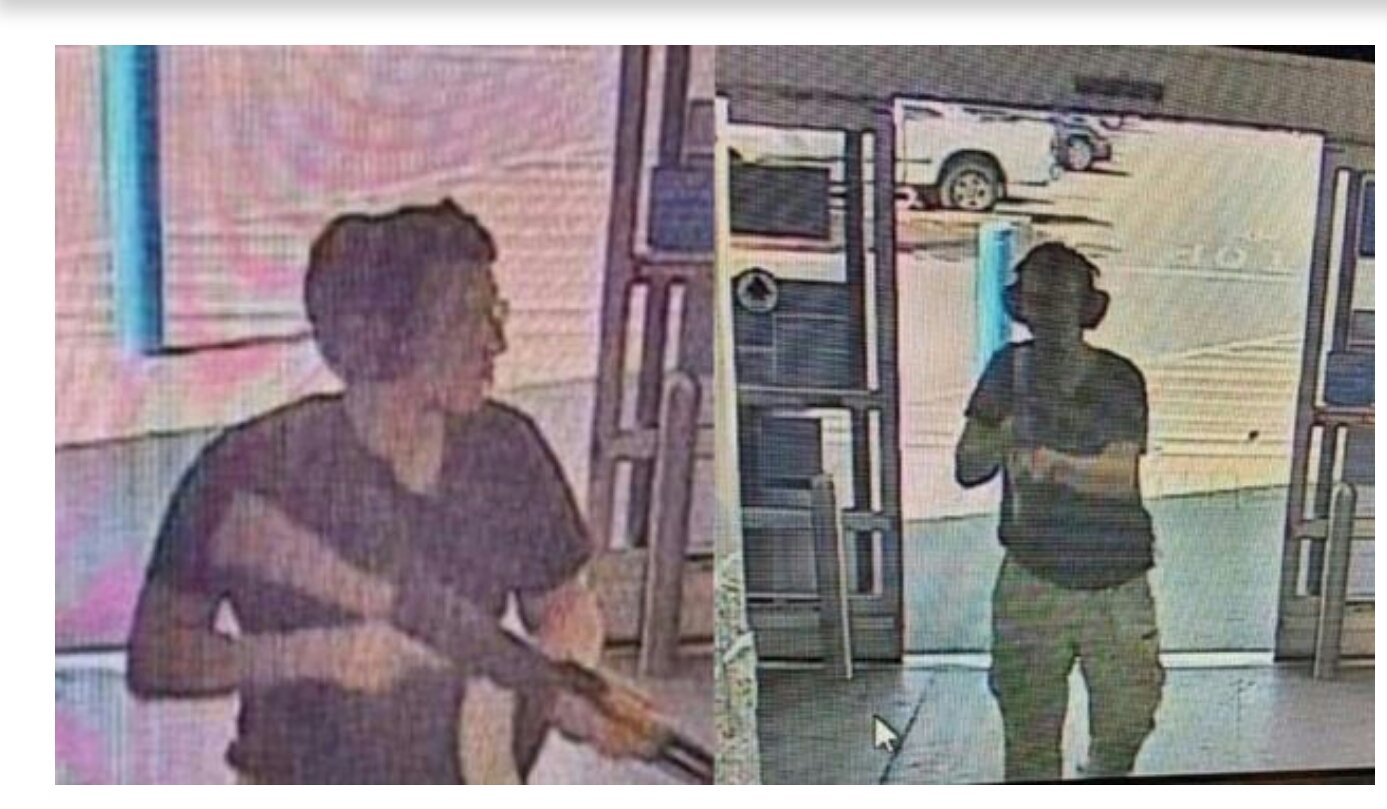 The carnage occcured at a Walmart store near the Cielo Vista Mall, very close to the US-Mexican border.

The Walmart was full of shoppers buying back-to-school supplies at the time of the attack.

In  connection with the massacre, authorities have arrested a 21-year-old man. Police disclosed that the suspect was a resident of the Dallas-area city of Allen, about 650 miles (1,046km) east of El Paso.

However,  US media has identified the man as Patrick Crusius whiles the victims of the attack are yet to be named.

CCTV footages revealed images of the alleged gunman and broadcast on US media show a man in a dark T-shirt wearing ear protectors and brandishing an assault-style rifle. 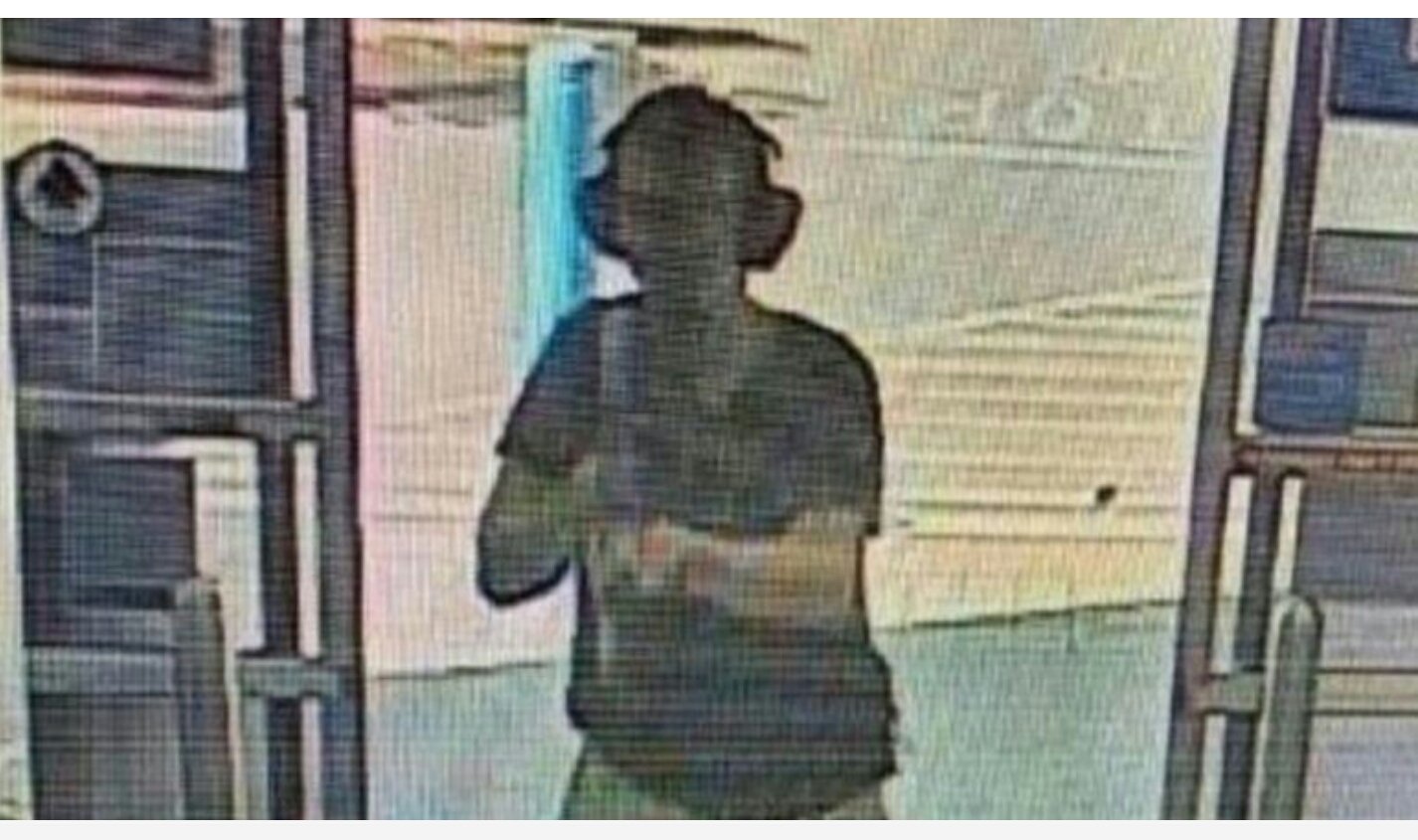 El Paso Police Chief Greg Allen who described the situation as “horrific”  said reports of an active shooter were received at 10:39 local time (16:39 GMT), and law enforcement officers were at the crime scene within six minutes.

Police further added that officers did not fire their weapons during the process of arresting the suspect. 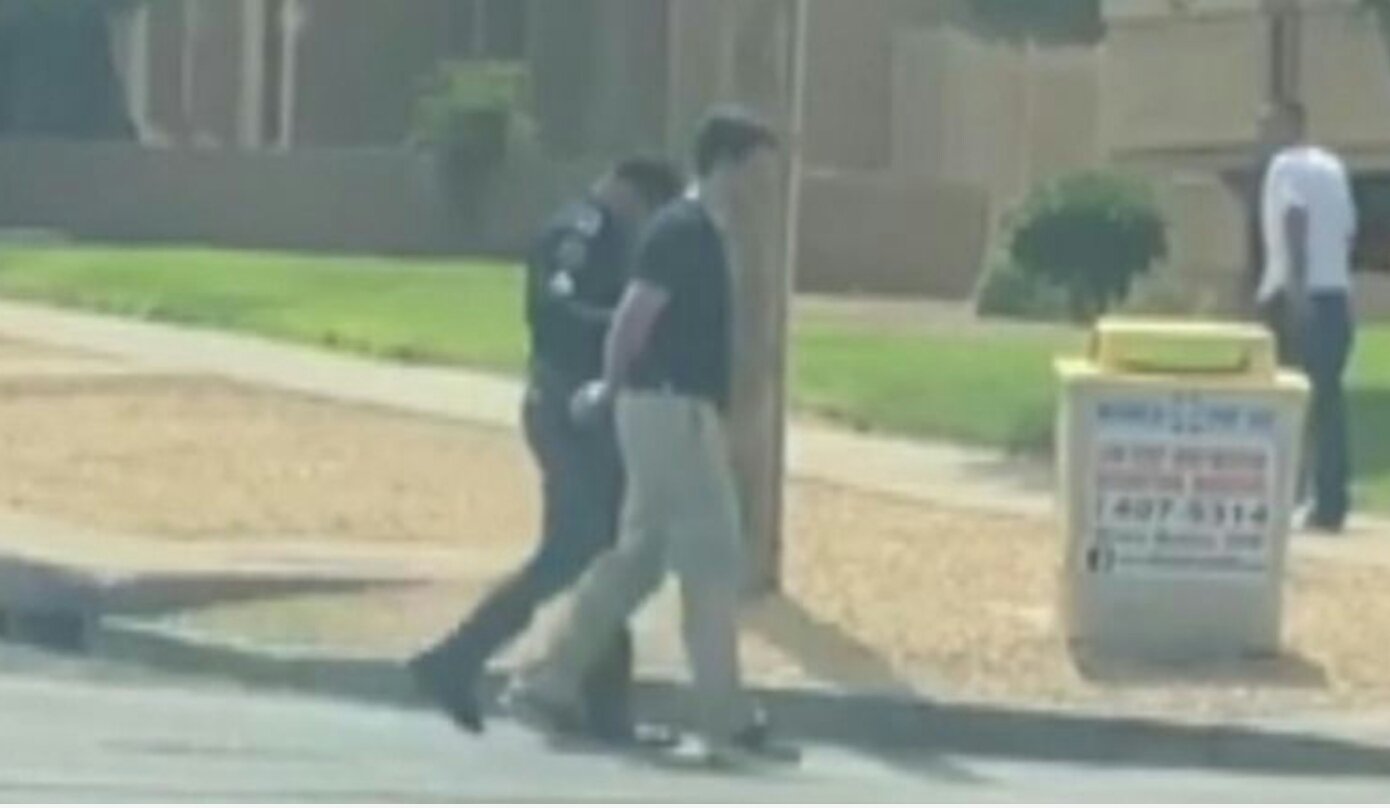 A witness at the scene, Glendon Oakly, told CNN that he was in a sporting goods store inside the nearby shopping mall when a child ran inside “telling us there’s an active shooter at Walmart”.

Mr Oakly said no one heeded to the  child’s caution, but minutes later,  gunshots were heard.

“I just thought about getting the kids out of the way,” he said.

The latest mass shooting in the United States has generated a lot sympathy and has brought back the discussion of gun control measures.

For now, the 21-year-old is the only suspect in custody over the attack.

The massacre occurs in less than a week after a teenage armed man  gunned down three people at a California food festival.

The Texas shooting has been described as the eighth deadliest in modern US history.