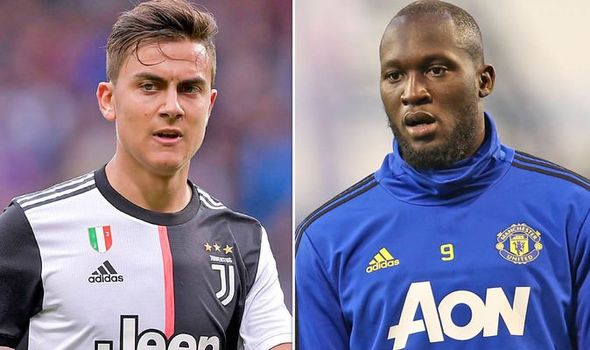 Dybala is set to have a medical on Monday morning and resume training with the rest of his teammates.

The Argentine forward who was on an extended break following the Copa America with Argentina returns back to the Camp of the Italian giants to begin the new season under new manager, Maurizio Sarri. 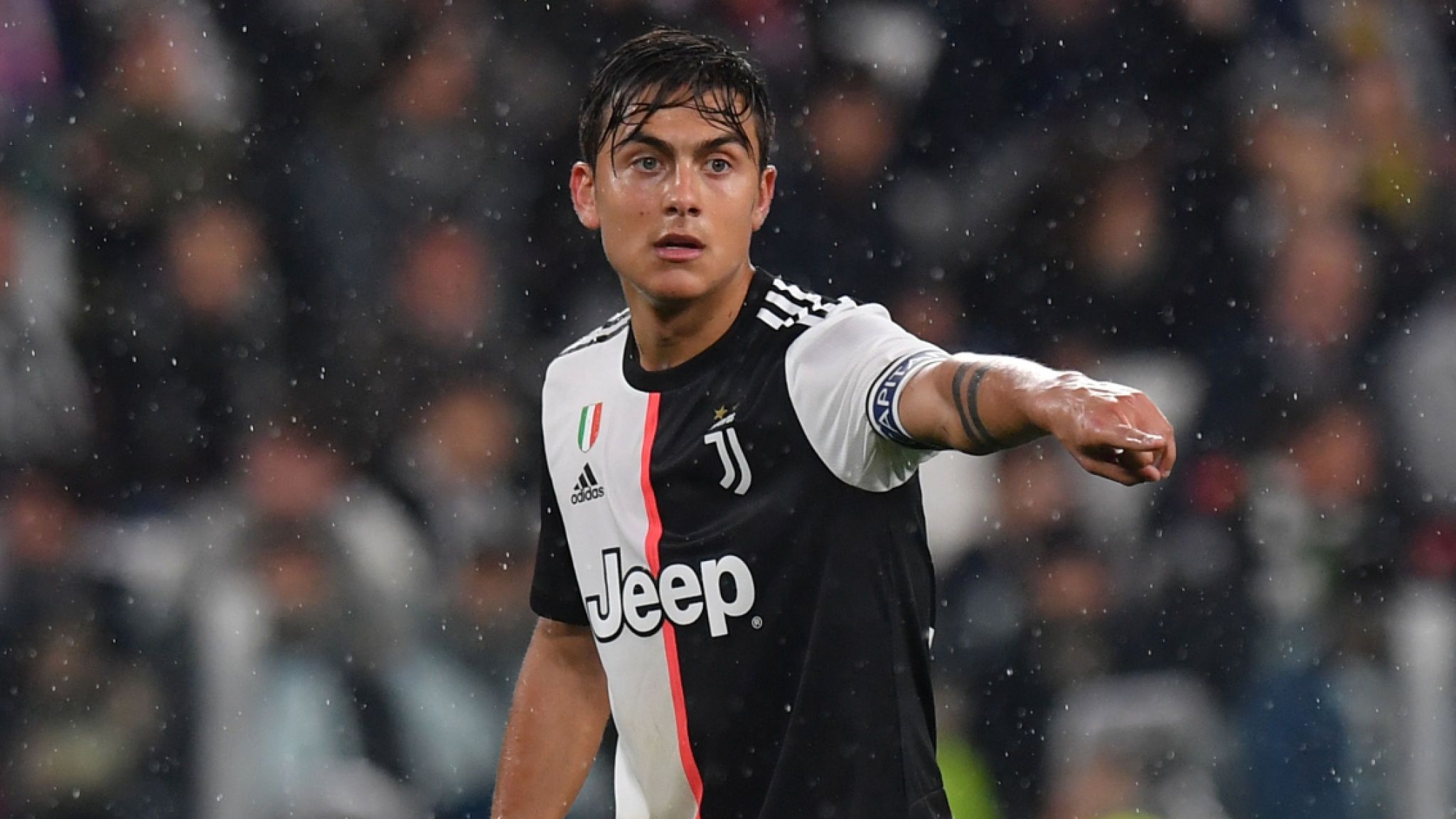 The Juventus forward arrived back in Turin several days earlier and reports say he remained most of the time at home which was contrary to reports in England that he was not ‘forced’ to train by himself.

Despite speculations that both Juventus and Manchester United were agreeing on an exchange deal between Romelu Lukaku and Dybala, the latest rumours from La Gazzetta dello Sport and others Italina media are that Dybala told his agent he was no longer interested in joining Manchester United.

Futhermore, there is also the issue of his former agents suing for breach of contract and reportedly sending a letter to Manchester United warning they could be on the hook for €40m.

He could still reject the exchange deal, despite Manchester United having agreed personal terms with striker, Mario Mandzukic in another potential swap, or separately for €15m.

“I was waiting to blow” – Davido on how he was nervous amidst Ebuka, Fashola (Photo)