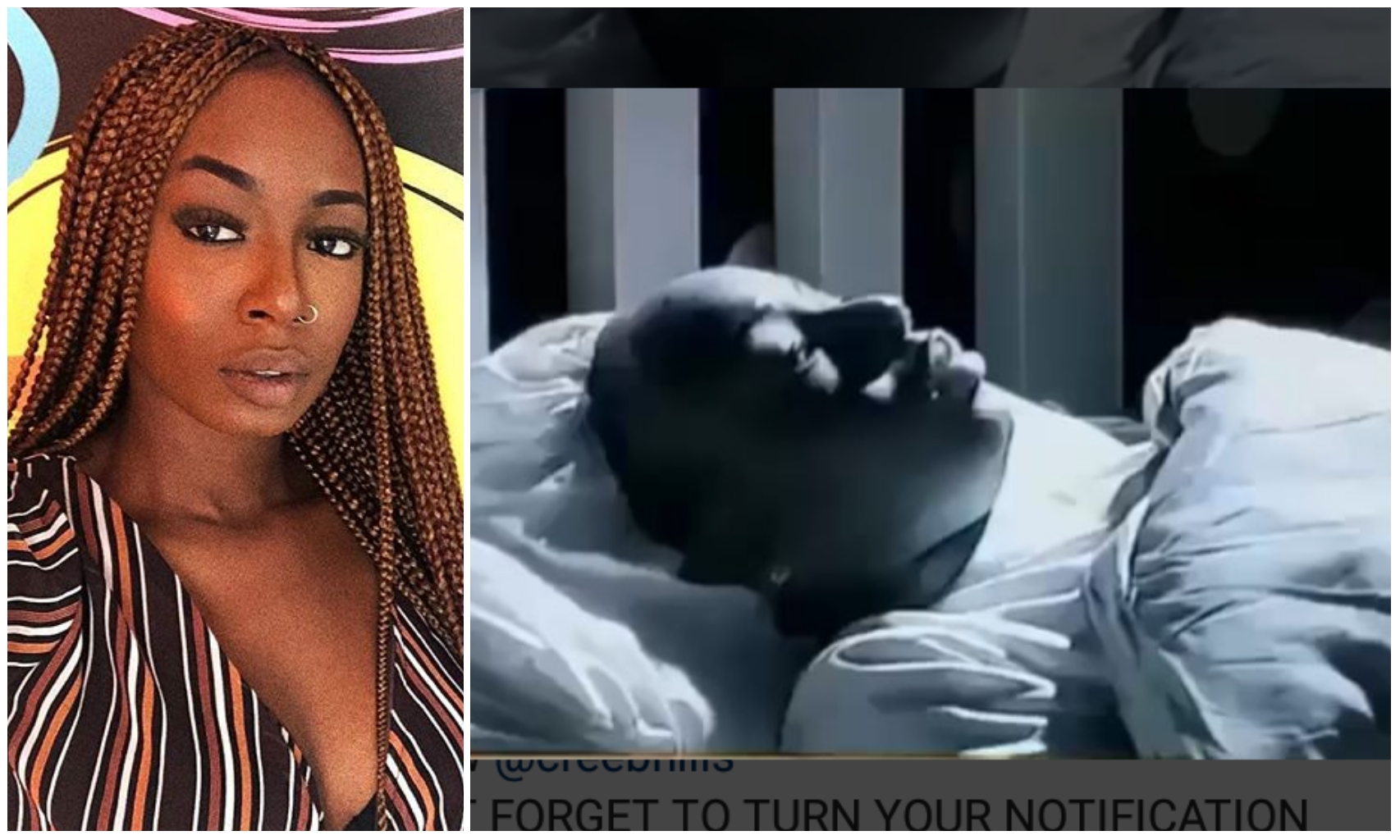 edition more than the past one’s.

Fans have been trilled with the kissing competition amidst housemates during

their truth and dare segment as this seems to be turning the female housemates on.

sexual act but this time not with a man but with herself.

this will surely surprise fans who are consistent with what’s going on in the house.

decided to have fun.

Ka3na is also married to a white man with whom she has a daughter.

of their conversation as they’ve been consistent in revealing their deepest secret.