Arsenal have ended the season on a high as they dispatch their London rivals, Chelsea, two goals to one to win a record 14th FA Cup. 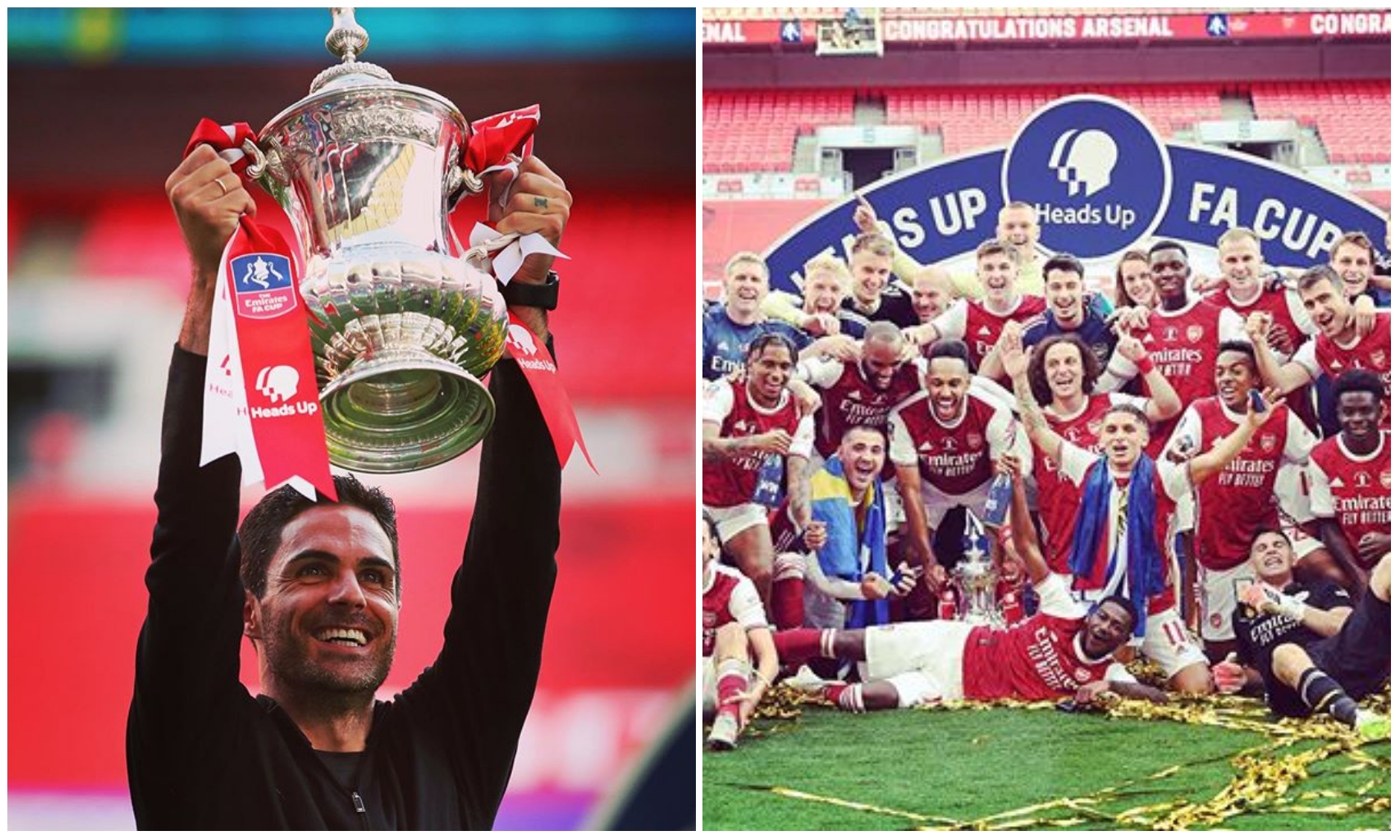 However, Aubameyang equalized from the spot after being brought down by Chelsea

Azpilicueta and were struggling even further when they lost the outstanding

Pulisic to a hamstring problem after the break.

With the clock ticking, Aubameyang produced a moment of world-class

delivering the most audacious finish, chipping over keeper Willy Caballero from an angle.

The victory means Arsenal will be making an appearance at next seasons Europa League, a feat Mikel Arteta will be proud of.

So actress Angela Bassett hasn’t even seen the “Avengers: Endgame” movie yet