Award winning media personality and host of big brother naija show, Ebuka have gone back to memory lane to reminisce on the BringBackOurGirls campaign. 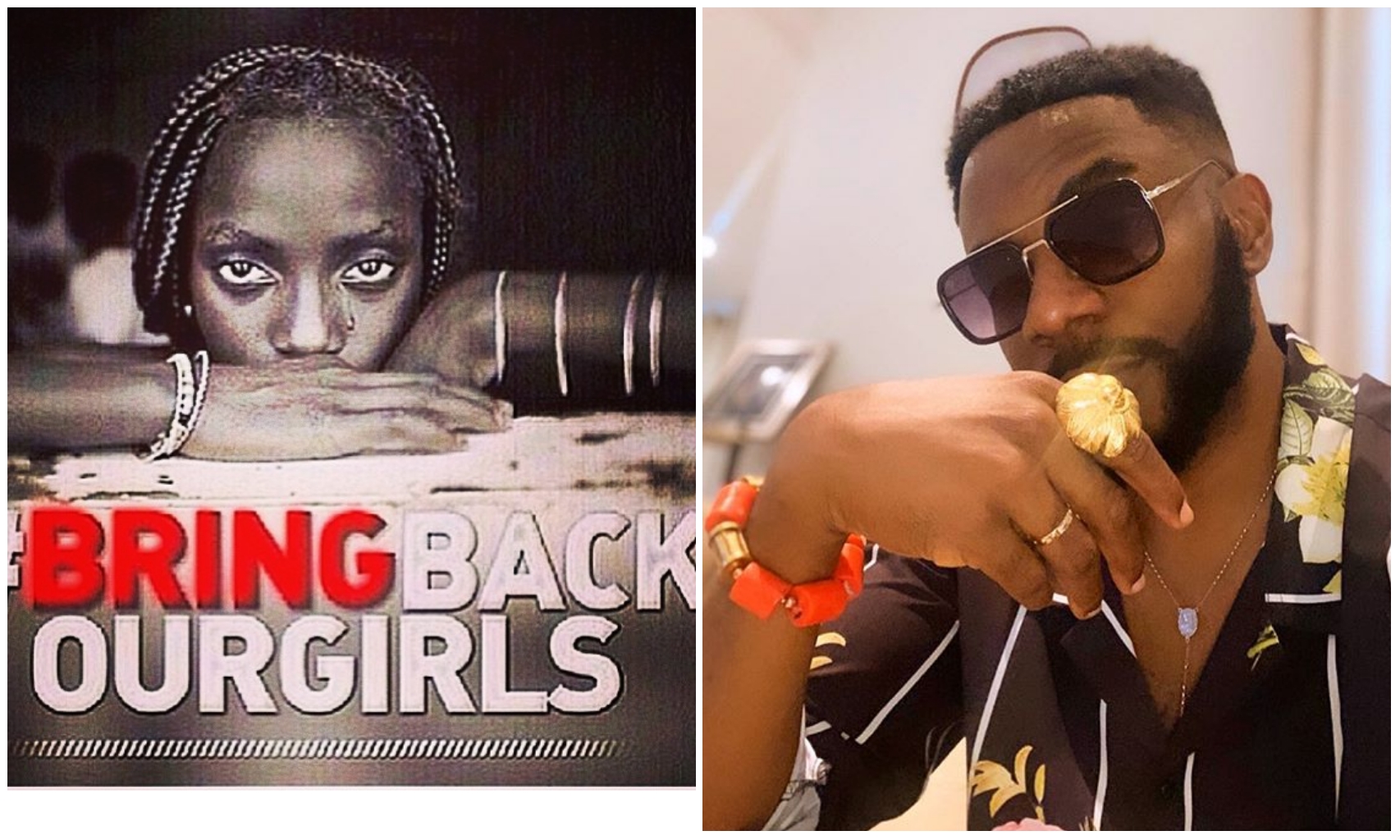 Secondary School in the town of Chibok in Borno State, Nigeria.

Responsibility for the kidnappings was claimed by Boko Haram, an Islamist

extremist terrorist and Nigerians voice out their frustration on social media.

voice over the sad events that still remain one of the darkest days in the country history.

post at that time were targeted towards the Government so they make a change.

Though it’s 6 years aftwr the sad event which some people have moved on from,

picture from the campaign.

holding a placard with the inscription #BringBackOurGirls an Hashtag that 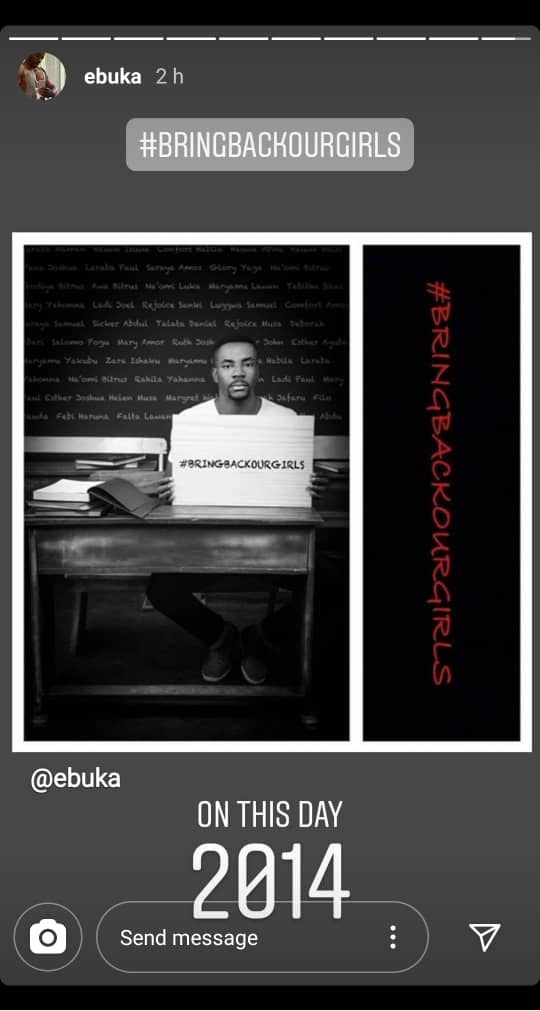 Nigeria are still fighting the war against terrorism as reports of sad events are still being reported on a daily basis.