Today is world Mompha’s day and so many celebrities whom are loyal to the embattled Dubai based Business man have taken to their social media pages to pen a heartfelt birthday messages to him. 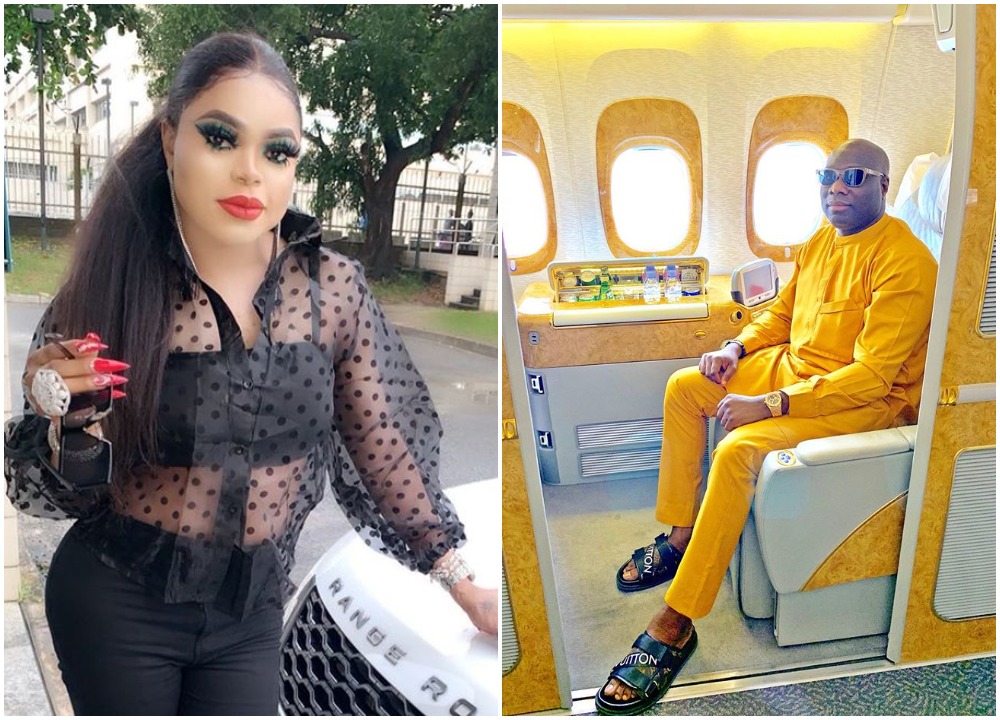 Among such is Nigeria’s number one cross dresser, Bobrisky whom couldn’t hold back his

joy as he took to Instagram moment ago to wish him a happy birthday.

Recall that even just yesterday, Bobrisky himself traveled to his father house to celebrate

his birthday as he ditched his cross dressing by returning to his real God made self (a Man). 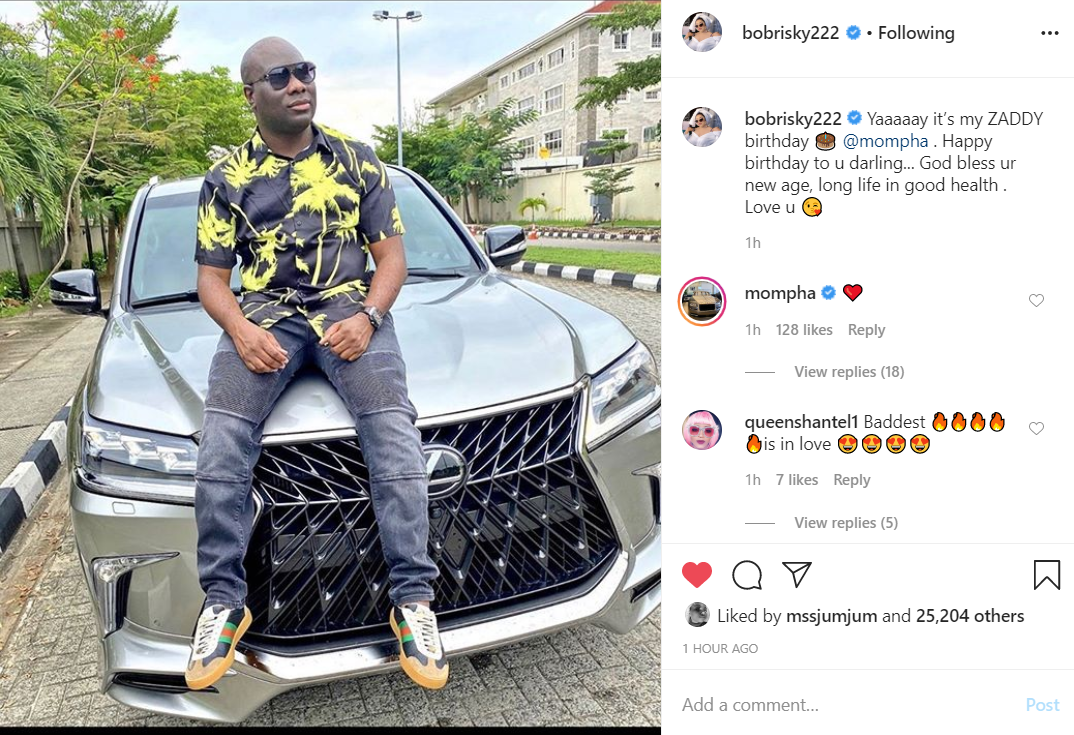 Social media was set agog after video surfaced online of bob looking like the man God created him to be.

the one person he fears the most ,while other said it was just him been respective to his father.

Away from the Bobrisky drama and Mompha Birthday, Yesterday at the BBnaija Reunion

hater as she claimed that if you are not issuing out checks worth 2 million daily, she is not

Now back to the Naira Marley, Kim Oprah and Executive Jet Saga.

his business until further notice called out naira Marley labeling him Useless set of people,

read all the full gist here.

Now Falz reacts to the arrest of Omoyele Sowore