Laura Ikeji, sister of African richest Blogger Linda Ikeji is currently under heavy criticism on social media as she gets dragged for selling charms. 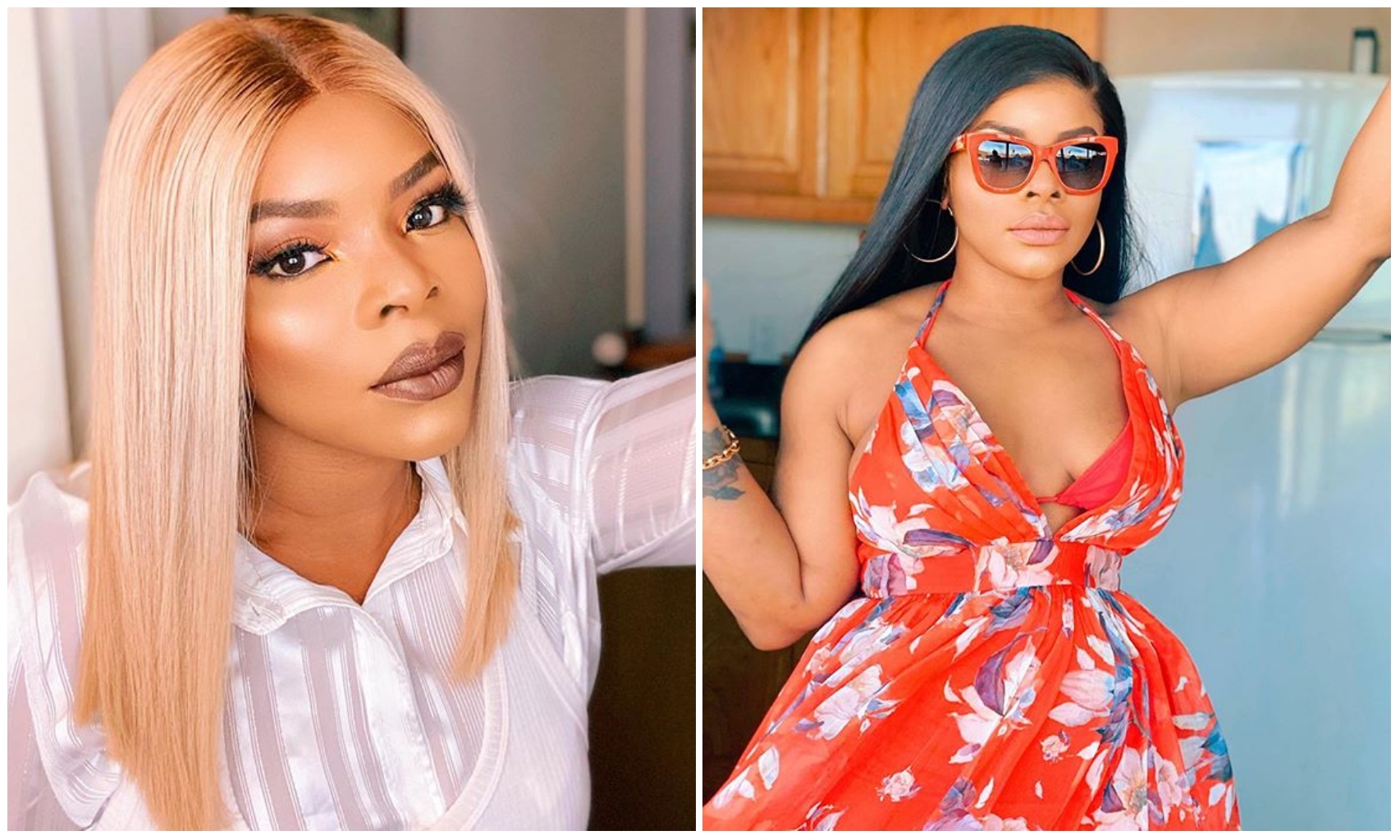 had already paid for it but her fans and social media trolls are not having it.

From the Video Advert which she posted on her Instagram some days ago, Laura

any man fall in love more with the woman they are with while also bending to the will of that woman.

some of the reactions from her fans are of the opinion that she is misleading women and creating an avenue for side chicks to steal a married man from his home.

another angry fans said ,Laura does not really care about what she advertises,

she is only after the money. With money, she can advertise anything!!!.

see some more reactions below