Afropop music star, Fireboy DML have continue to take his music to the global stage as his hit single ‘Scatter’ is used as a soundtracks for FIFA 21 video game. 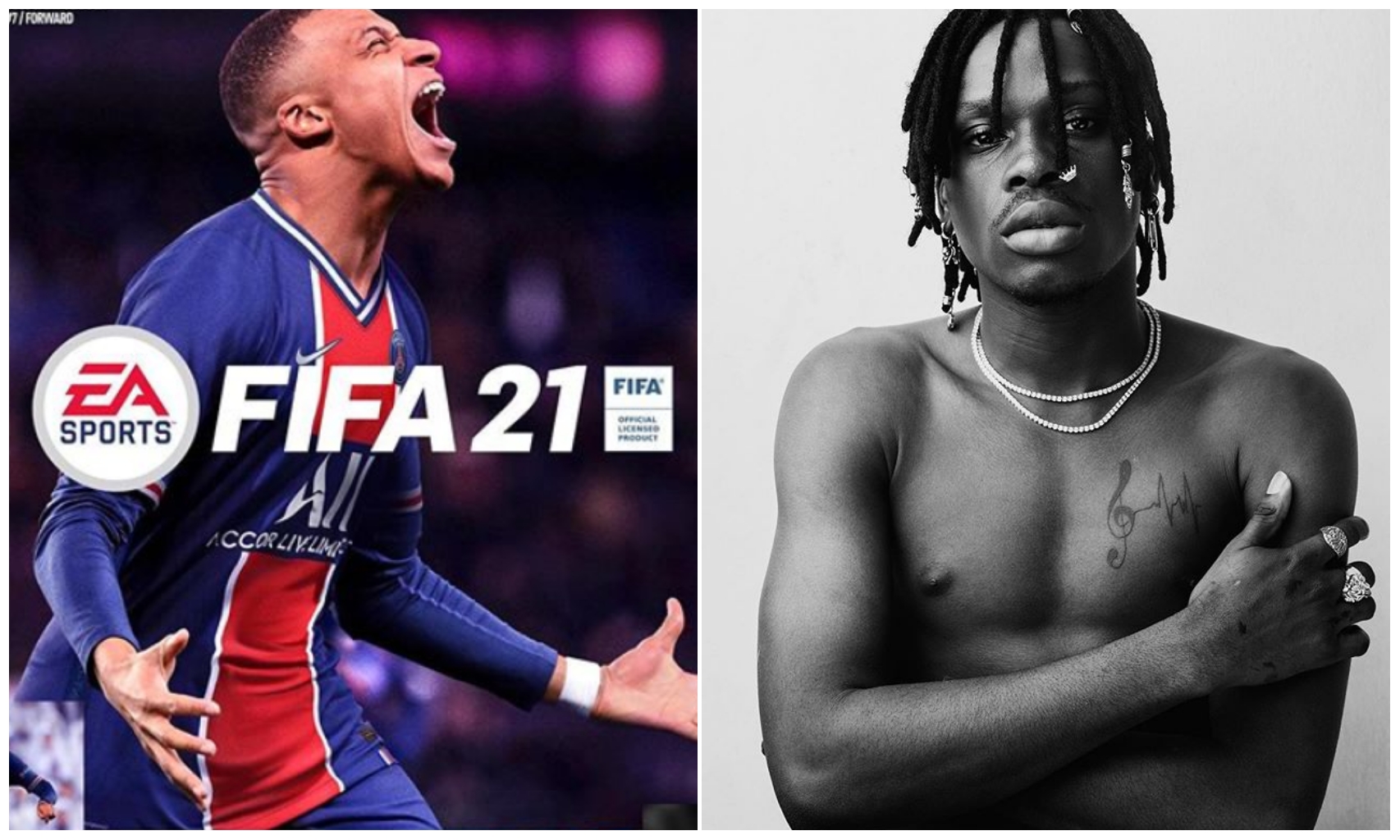 as part of the FIFA series and is scheduled to be released on the 6th of October 2020.

With the release date still in sight, Fireboy DML have decided to put Nigeria music on

the likes of Wizkid and Davido.

few distinguished artists to feature on the main soundtrack.

This great news comes after Fireboy released his sophomore

album, Apollo and having his song, ‘Champion’ get used by Bayern Munich as

launch worldwide on the 6th of October 2020, for PlayStation 4, Xbox One, and PC.

READ
Clearly Afrocandy has no time for her haters

Fireboy’ scatter is part of the soundtracks for fifa 21!!!!!! pic.twitter.com/U4iXOm56u1