Big Brother Naija reality show might have ended, but the aftermath Drama continues.
As you all recall Nengi’s Official Instagram handler posted a shady post which involved calling out actress Nkechi Blessing. 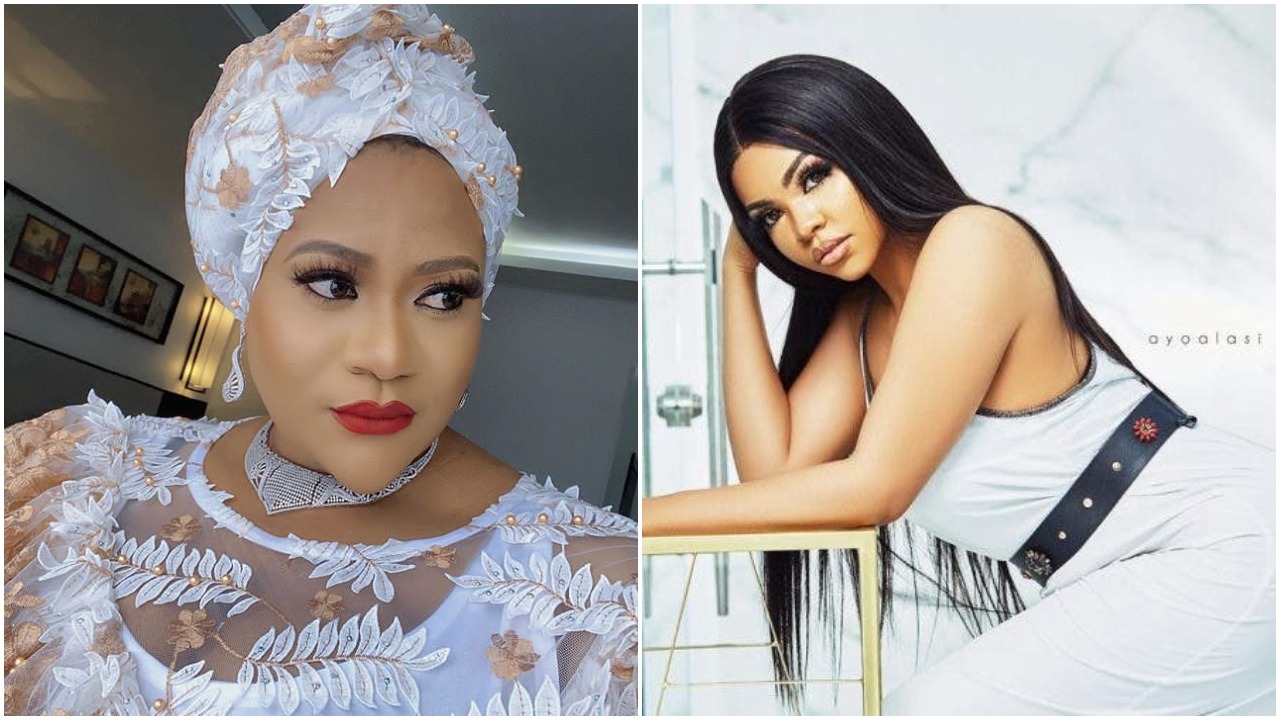 The Handler claimed that it was the Actress that used her platform to De-campaign Nengi who ended up as first Runner Up at the Grand Finale of the 2020 Big Brother Naija show yesterday night. (READ IT HERE)

Nkechi has now finally reacted to the news by going full ammunitions on Nengi’s Instagram handler saying she meant no harm to anyone when she posted Love and Light on her IG story.

that what if she had posted Darkness and Thunder, Make Bitterness Suffocate you there.

Nkechi further stated in her post that no one should transfer aggression to her , that she is not the easy type when it comes to anyone dragging her name for the wrong reason.

Are you crazy?- Nkechi Blessing Sunday hits back at Nengi's management after they called her out on IG