Home Entertainment We have a reason to celebrate – Actress Yvonne Orji celebrates Emmy...

Talented actress and filmmaker, Yvonne Orji have nothing but sweet words for those who have been supporting her project as she stuns out for the Emmy Award show. 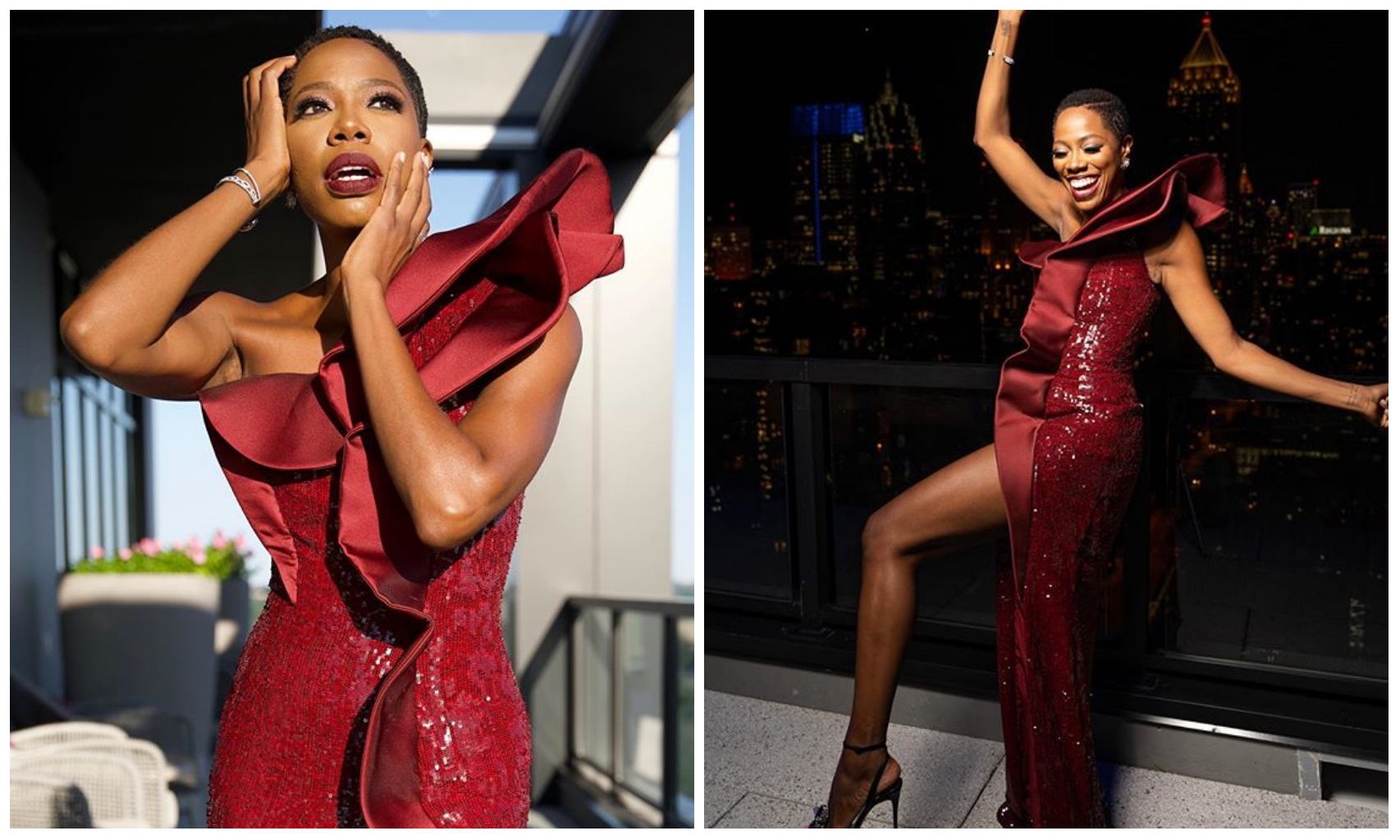 stopped the organisers from appreciating top personalities in the entertainment

industry for the great work they’ve done over the past few months.

mood as she’s staying positive for the future.

thanked her fans who have been supporting her projects.

the award, not leaving any stone unturned, Yvonne Orji also congratulated winners as

well as those who have been nominated for the award.

Because NO MATTER WHAT, we have a reason to celebrate! Thank you to all the #Emmy voters and my @insecurehbo family, and of course our fans (#BlackTwitter we see you!). WE OUTCHEAAA!!! See y’all next year! Congrats to all the nominees and winners! They call me: #ThighVonne #EmmyMa Hair: @mickeydabarber & @reign.mari.hair Makeup: @missdrini Stylist: @apuje 📸: @wendellwphoto