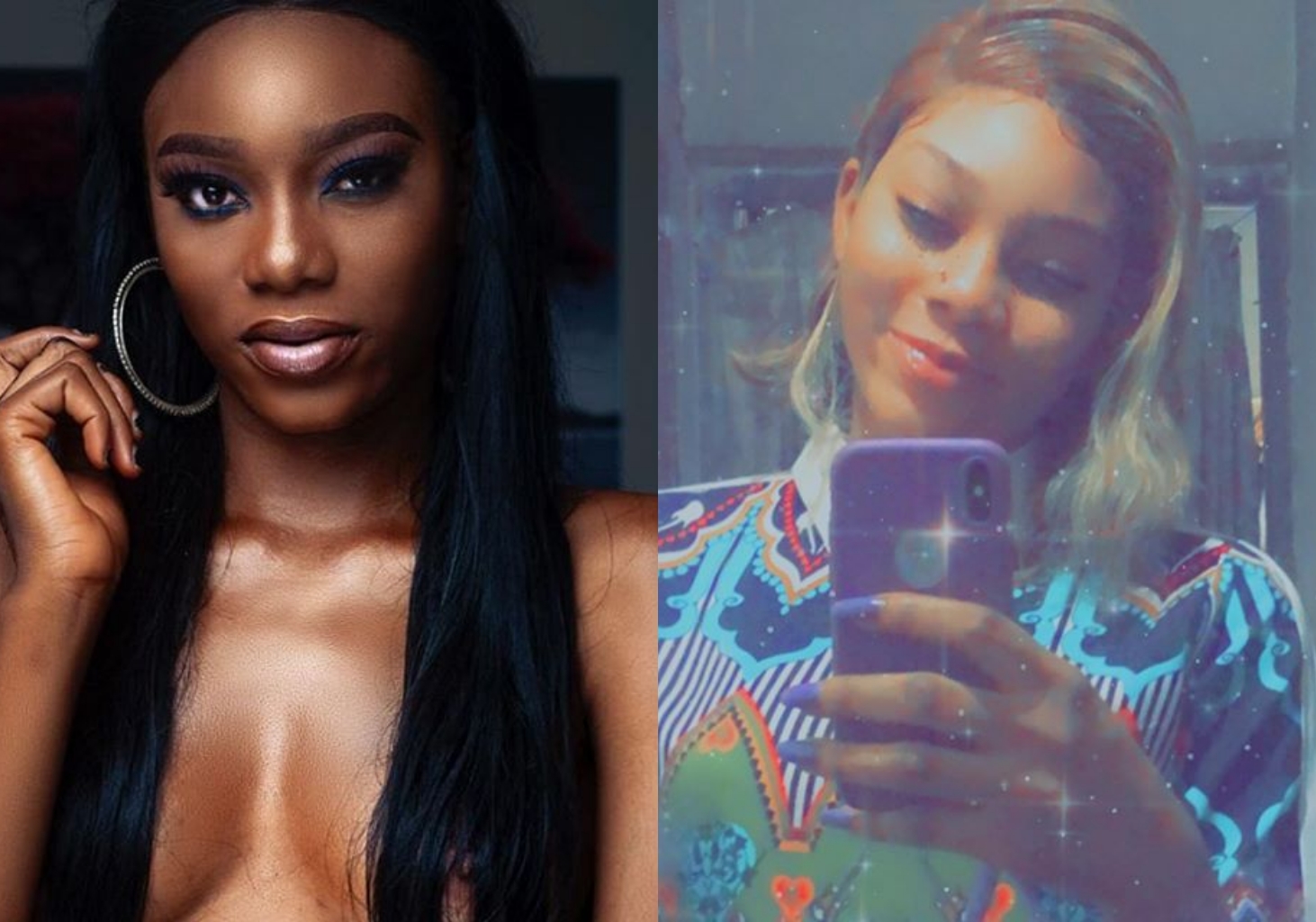 take to their IG live video to entertain their fans.

However, some raised eyebrows with their show as fans were seen twerking unclad

so as to win themselves some giveaway cash prize.

Savage, who also doubles as a dancer while speaking to Saturday Beats revealed

“I find it very disgusting and alarming because those females are ruining their futures , either for fame or fortune . Celebrities are supposed to stop such awful sexual activities , rather than glorify them.”

“Famous personalities are supposed to educate young Nigerians about not endangering their futures on social media , rather than preying on their naivety. ”

She continued, “ I am against ladies dancing naked on social media because I did something similar in the past . I have learnt my lessons but I am still suffering the repercussions .

Those that appreciate one dancing naked don ’t actually want the best for one . One of the repercussions of dancing naked online is that it stops one from getting job opportunities .

READ
Bobrisky boasts she's "too pretty to be ignored" (photo)