Home Entertainment Celebrities “Log into your Banking App to find the real you” – Soso...

Talented music executive, Soso Soberekon have shaken a huge table amidst social media users as he tell them what to do when they want to know their worth. 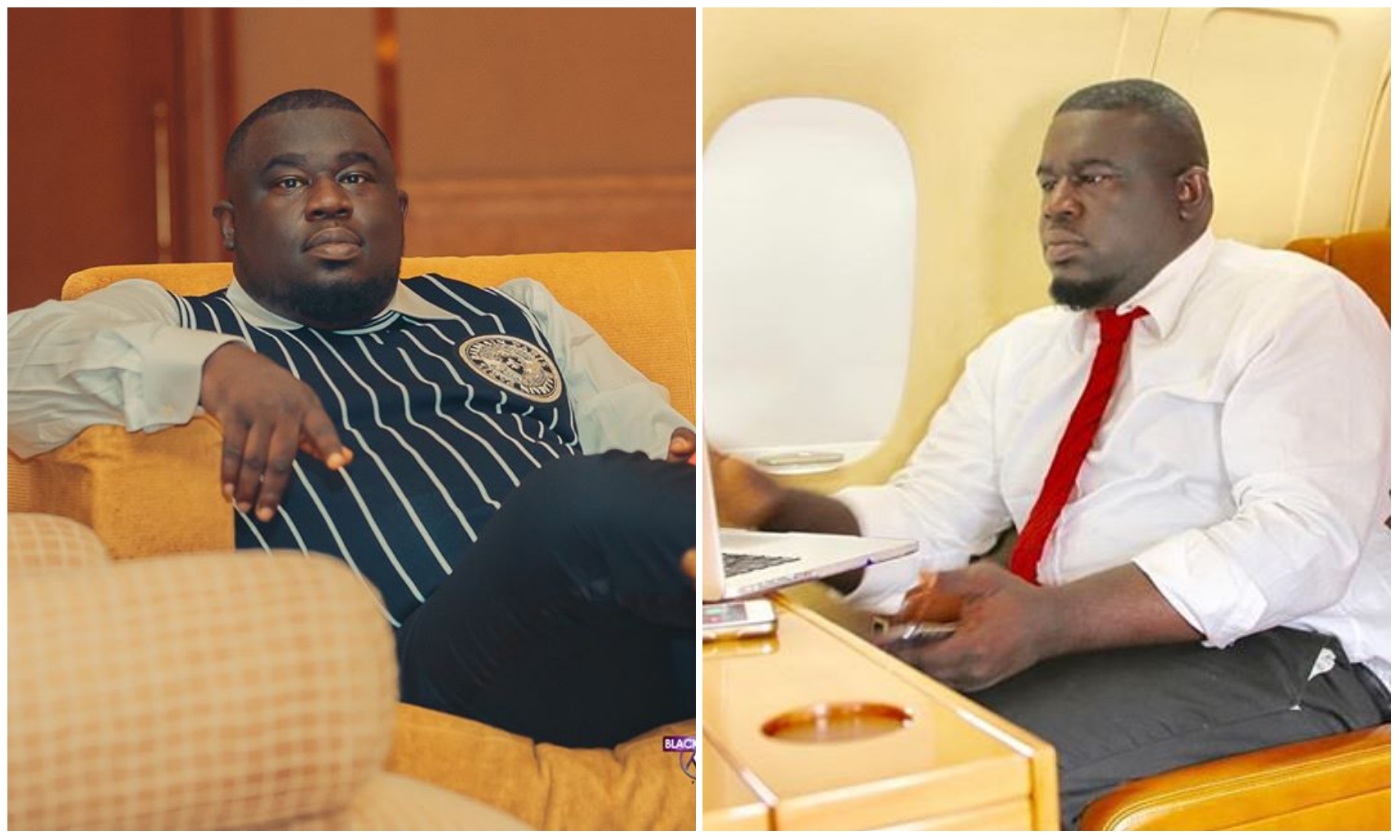 not pleased with his post on social media but it seems they will be getting more of it.

their attacks as he urge them to log on social media and do a simple thing.

According to Soso Soberekon, in order for someone to find who he really is, he or she

this will reveal who they really are.

Bank will determine who they are and this will push them into doing what really matters.

boyfriend stop them from getting acess to their husband.

become a successful entrepreneur in an industry that’s filled with talented people.

It’s now left to see whether his latest statement on bank account will not attract trolls to his page just like in the past. 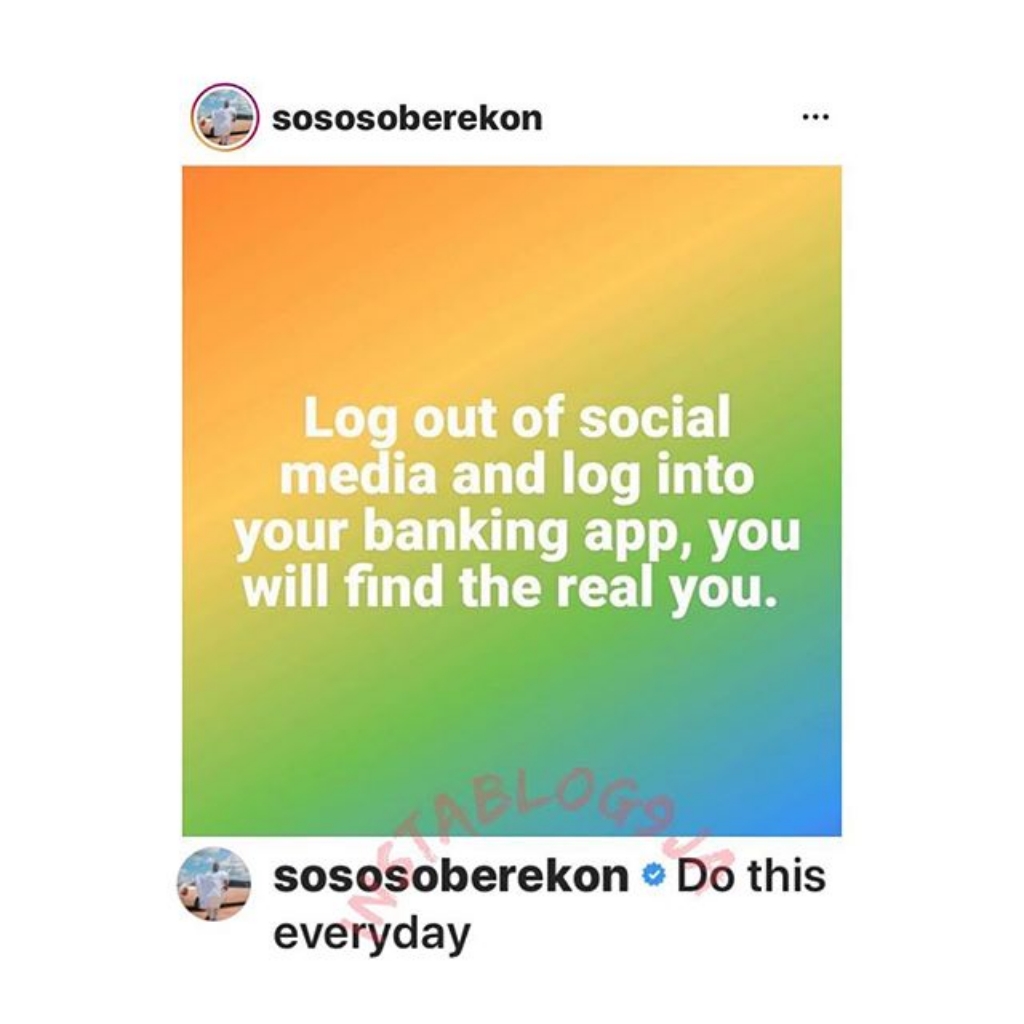