Nollywood actress, Nkechi Blessing Sunday have showed how tough she can be as she invites Street Boys to beat up a man who bashed her car. 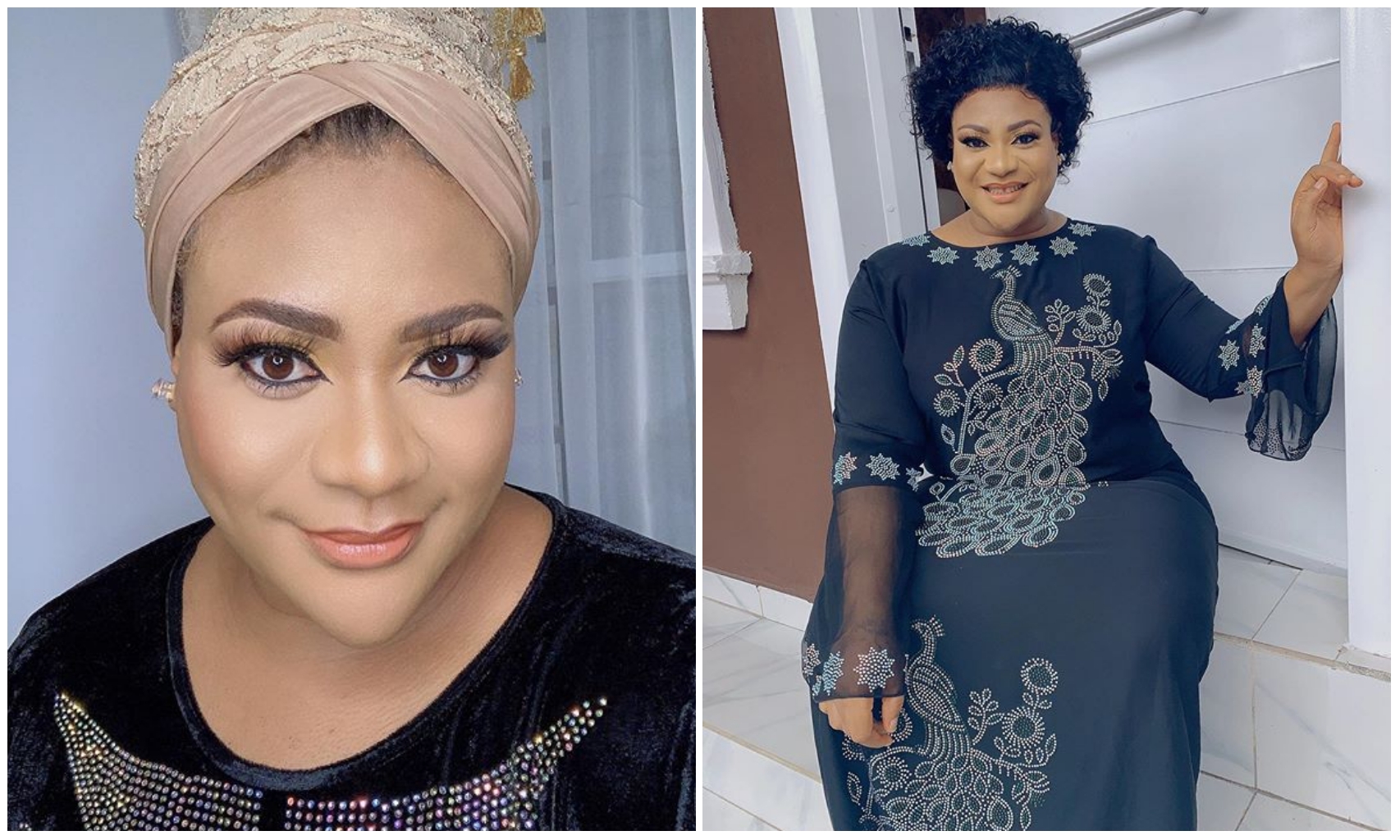 and videos but there are some hidden character she has not been showing on the Gram.

decend on a man who bashed her car on the road.

and beat up the driver to prove she’s not just someone that can be cheated.

media to narrate how the event unfolded.

Nkechi Blessing noted that people tend to cheat the so called celebrities because of their popularity forgetting that they are also human.

heaping praise on the boys who helped her deal with the driver in question.

Watch video of Nkechi Blessing calling her Street Boys to come save the day.

lockdown rules was eased as she once defy Governor Sanwo-Olu’s ban on Okada Man.