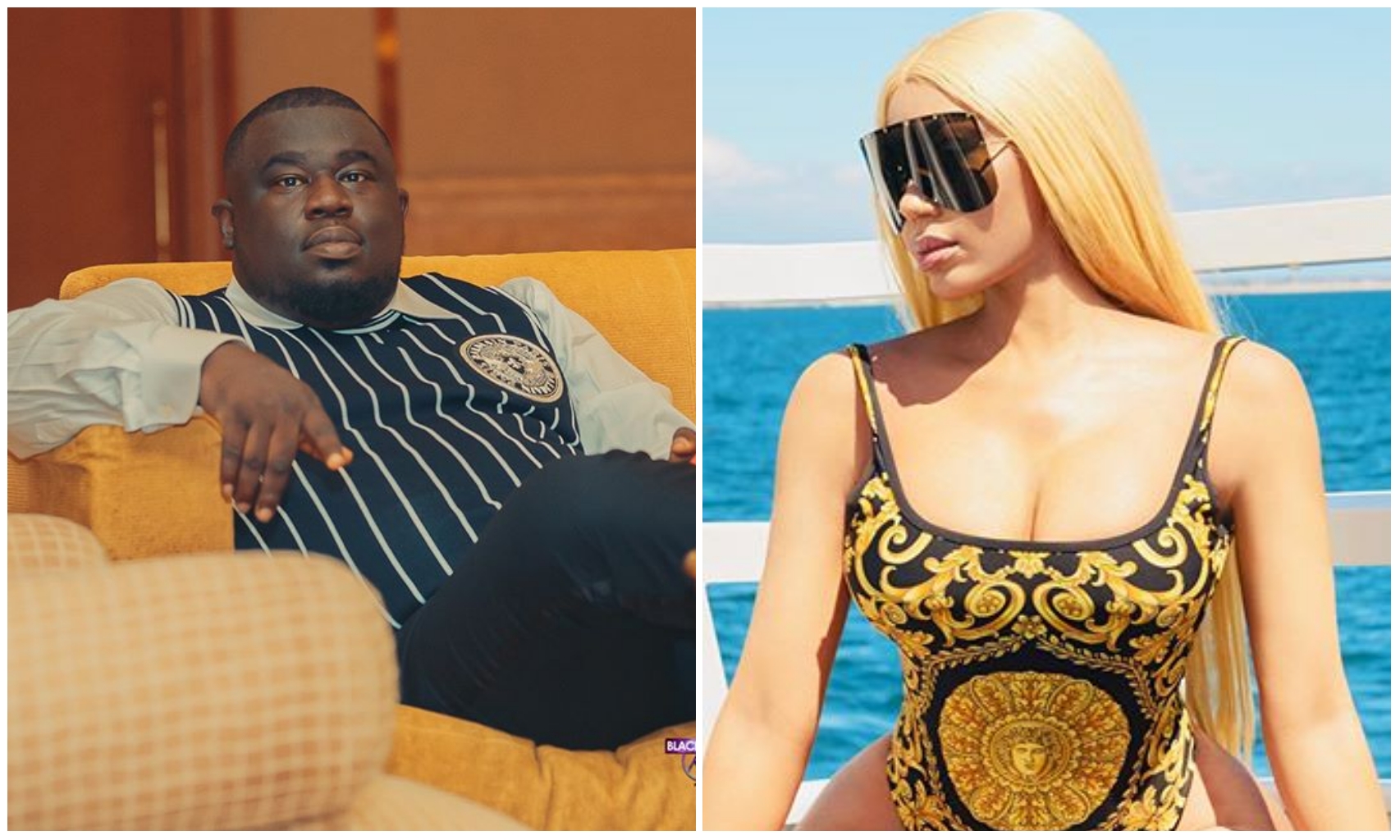 and log on to their Bank App so as to figure out who they really are.

However, this advise seems to have pissed off Dencia who asked him to apply the

advise to his life first before advising innocent fans on social media.

than him in the industry.

According to the Cameronian model, Soso Soberekon got things fucked up and

Dencia some days ago also called alleged internet fraudster, Hushpuppi an idiot that’s acting smart after he was arrested by the FBI.

The sexy screen diva blast Hushpuppi for stating that people bleaching should not join in the Black Lives Matters as she noted that at least bleaching is legit. 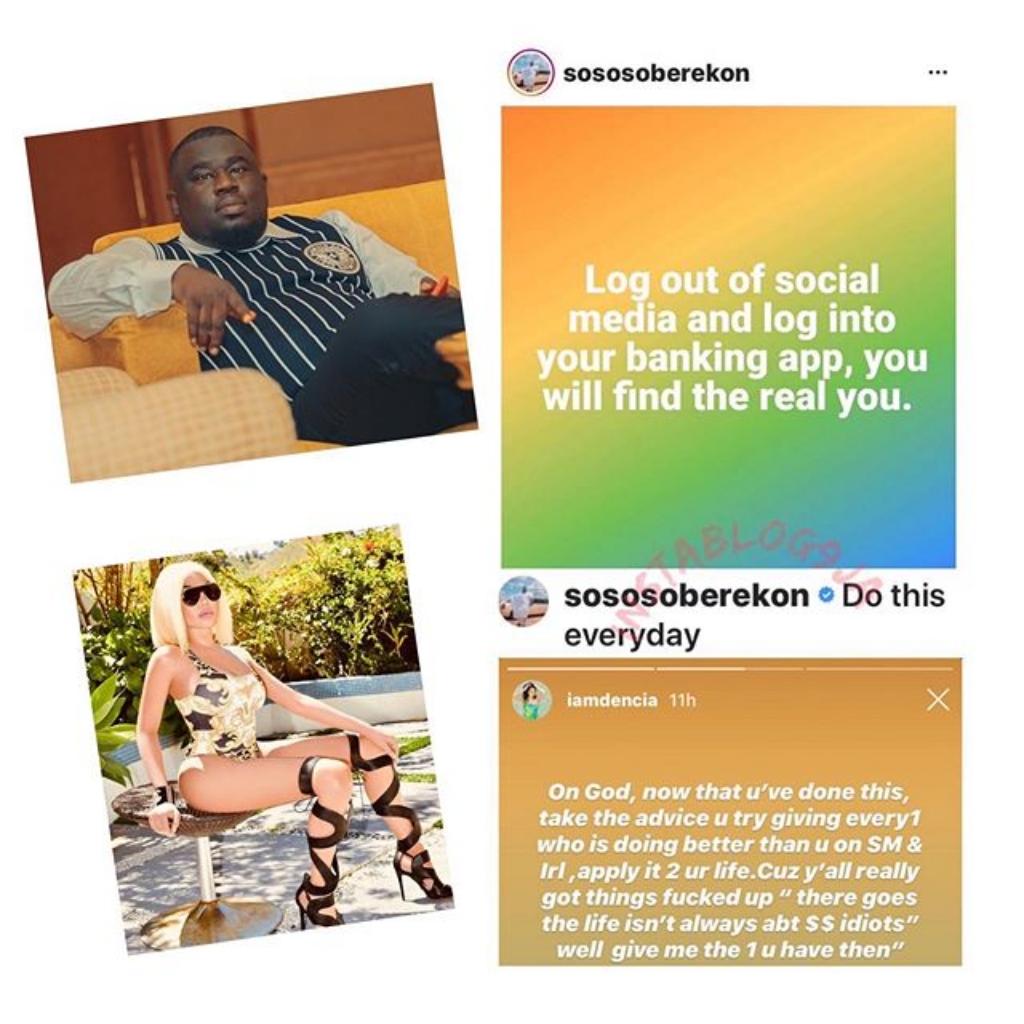 Adedokun Moses - October 19, 2020 0
Nigerian singer and songwriter, Oritsefemi have finally been able to settle the drama between him and his wife, Nabila, as they are both spotted...

Adedokun Moses - July 1, 2020 0
Hollywood actor Will Smith has denied he gave singer August Alsina the permission to engage his wife, Jada Pinkett Smith in a year-long relationship. It...

Violette Johnson - October 28, 2019 0
Stephanie Victoria Allen, known professionally as Stefflon Don, who is an English rapper Rock the stage with a new Yoruba vibes. The singer, and songwriter,...

“Ladies, never date a poor guy!” – Glamour stripper says her vagina is NOT...

Violette Johnson - September 29, 2019 0
There's sure always something interesting with this endowed stripper who seems to be a core feminist, now she claims ladies should never date a...