Ghana-based Gambian actress and model, Princess Shyngle have once again shown the world she’s still in the industry as she shows off her tweaking skills. 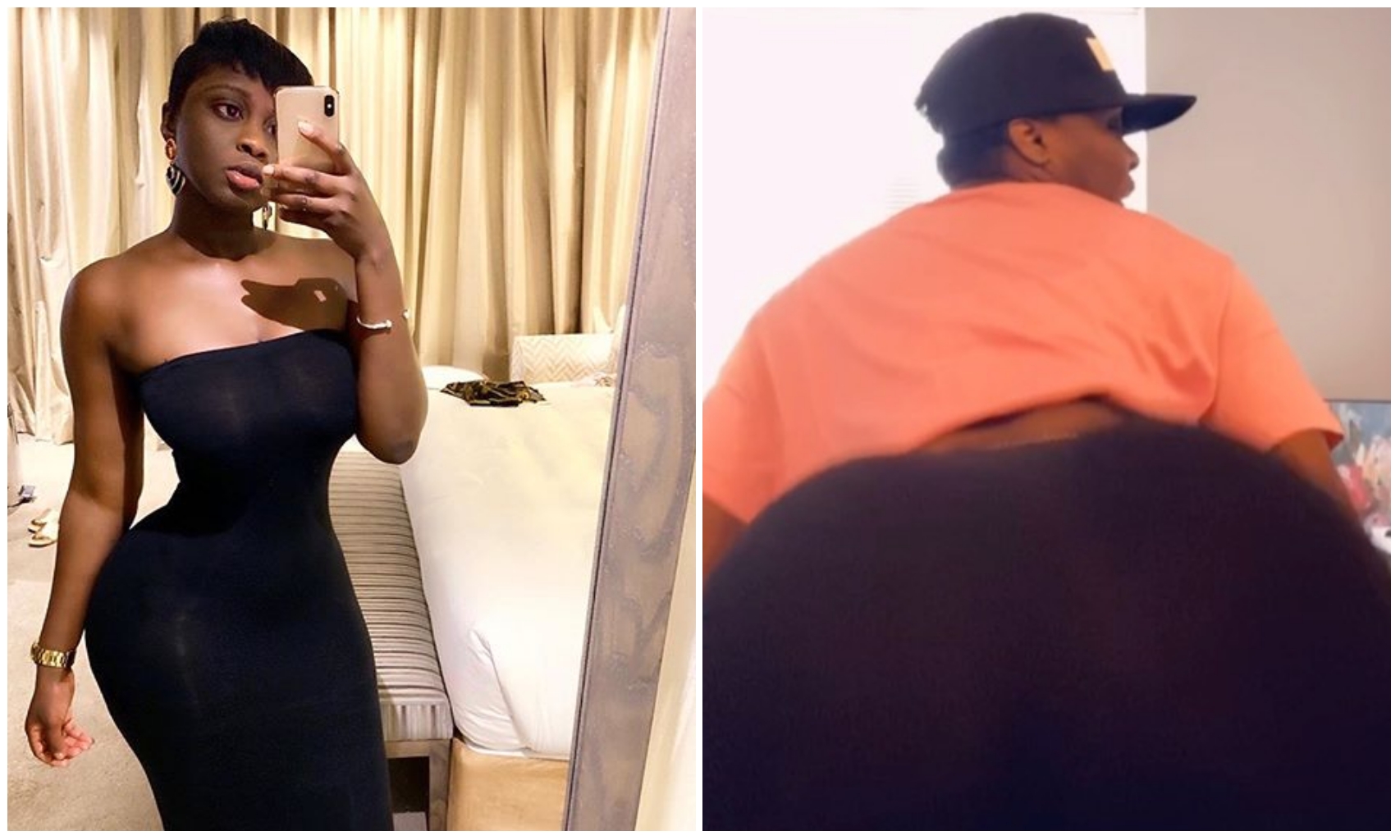 scene ever since she announced her struggle with depression after her

move on with life in any circumstances they might find themselves.

has become in the past few months as she engaged herself in a tweaking competition.

that life is short.

calories as well as enjoying themselves.

Watch video of Princess Shyngle showing off her tweaking skills below:

Despite her massive endowment and curvy backside, Princess Shyngle have not been

disappointing her fans on social media and they would be glad she’s back to her usual self.

They will be hoping she can get over all the trauma she has faced in the past few months and get back to the top when the world get over Coronavirus.

TGIF 💃🏽💃🏽 since i cant go out , I’ll just dance in my house and drink my wine 🤣😍🥰❤️ life is too short ❤️ if you’re bored at home, buy wine, listen to music, dance your ass out enjoy yourself while burning calories at the same time 😍😂💃🏽💃🏽❤️