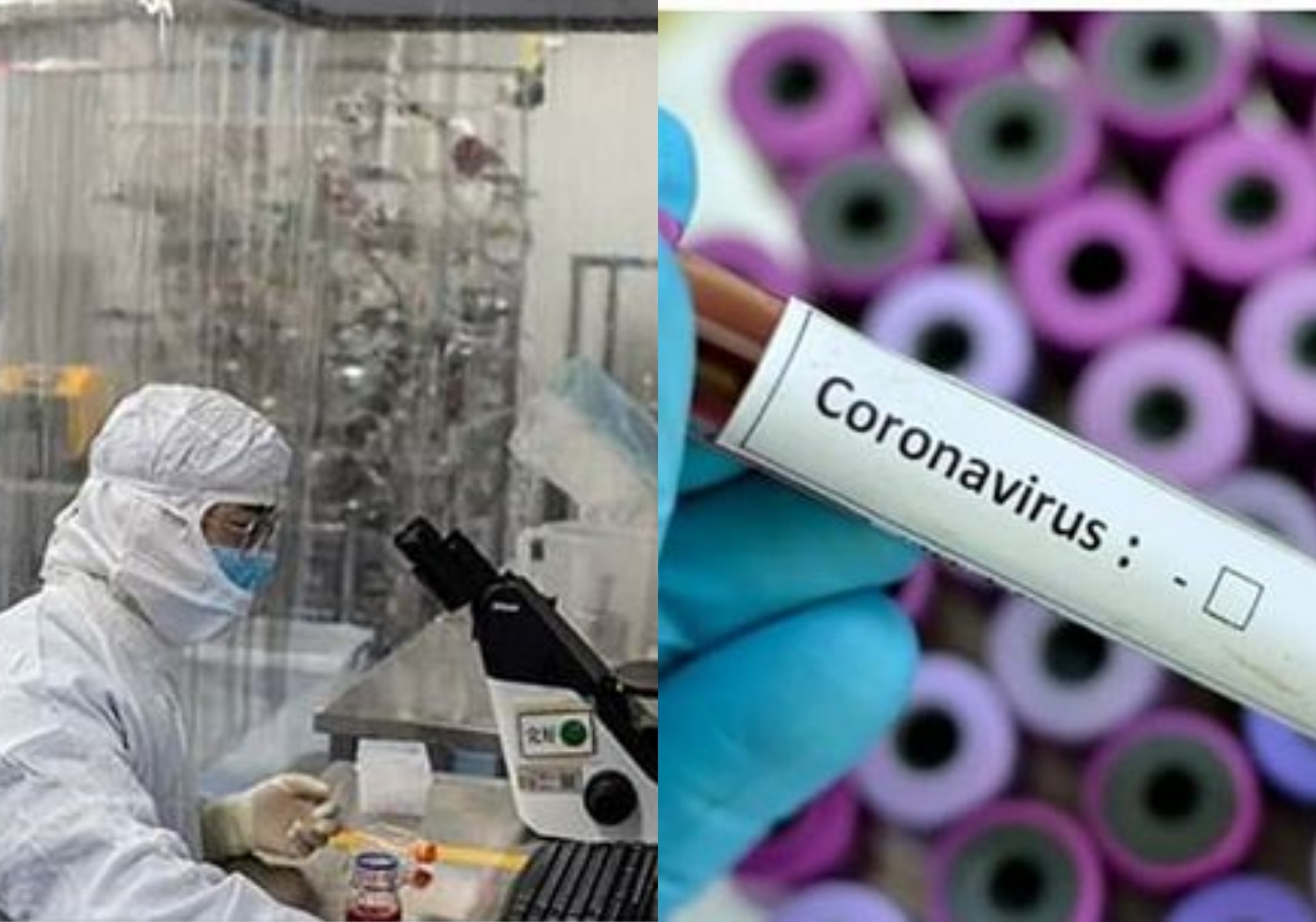 According to documents posted on the organization’s website on Thursday, eight

of the potential vaccines have been approved for clinical trial.

According to the WHO, China’s vaccine clinical trial request was accepted today as

the WHO only had seven vaccine requests four days ago.

There are now 102 potential Covid-19 vaccines in the works worldwide – W.H.O announces

Of the groups approved by WHO for clinical trials on humans, four are from China, one

No African request has been approved.

According to the WHO, on March 16, the American National Institute of Health (NIH)

The deadly coronavirus have killed thousands of souls ever since it was first detected in Wuhan, China.

#BBNAIJA: “Ready to make bold statements” That’s how we are showing up – Seyi Awolowo tells his fans how Stars DO