Singer and rapper, Zlatan Ibile has dropped a tribute song in honour of dancer and video vixen, Picture Kodak. 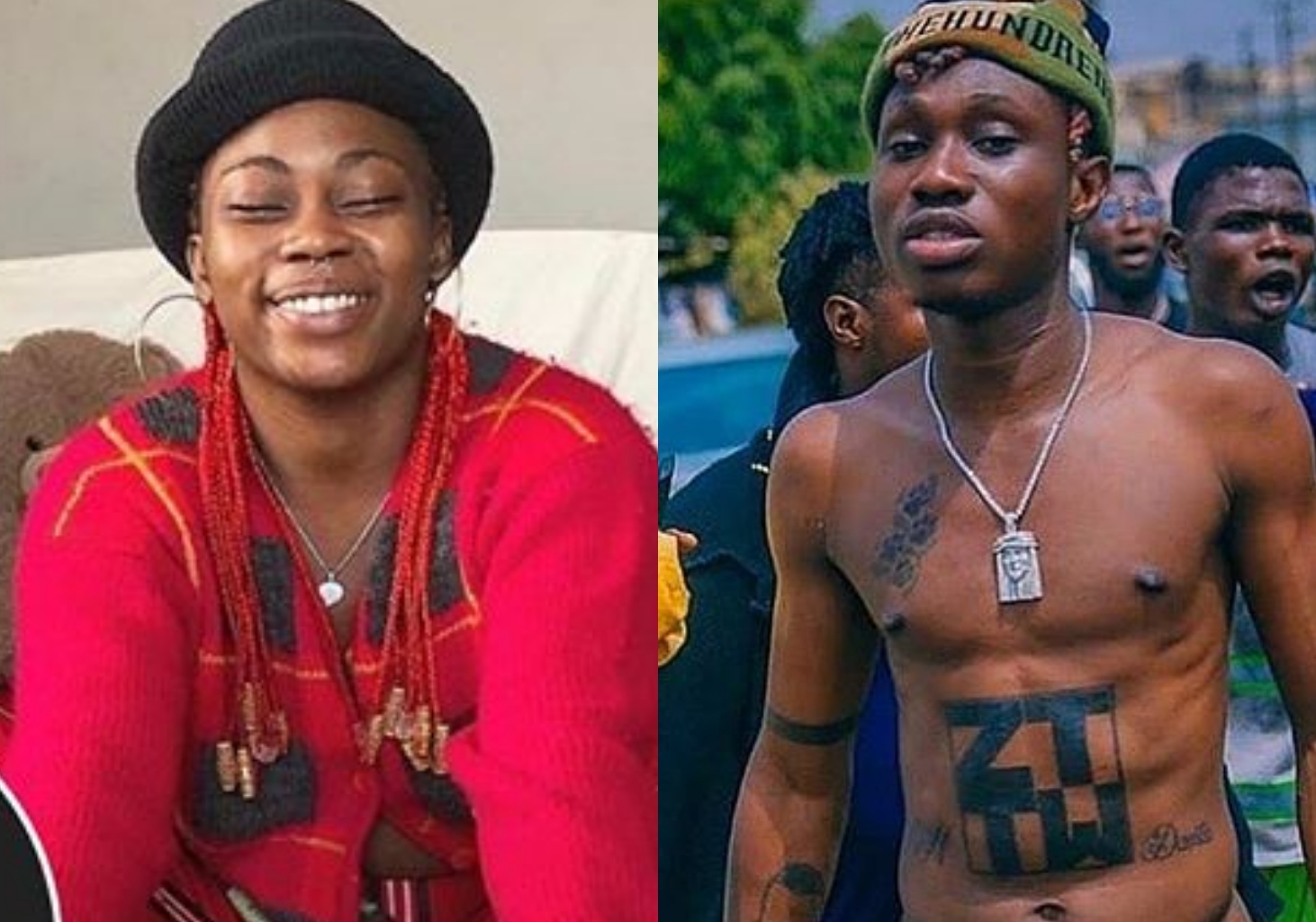 her phone, a news that sparked reactions from Nigerians on social media platforms

Too celebrities in the industry like Olamide, Rude Boy, Burna Boy and a host of others

took to their social media platforms to mourn her death.

With condolence message still pouring out on social media, Zlatan Ibile has hit the

studio to dish out a tribute song to the talented and energetic dancer.

as he lamented how greatly the dancer will be missed .

Watch video of the tribute song below:

@picturekodak to think I was still with you two days ago discussing your impact of dance and the Afro beat world at large. This sad news got to me and I can’t quite place it because you still got so much to offer the world with your dance. I remember the first time we met at the video shoot of my breakout song ‘My body’ ft Olamide, you appeared to be this short energetic girl with so much beautiful soul while dancing. The world can be a cruel and beautiful place at the same time and I’m glad to share the beautiful part with you ( Love Divine) Kodak. Heaven watch over you, you left a mark in the Nigerian dance scene and the Afro world at large.

stars in the industry like Olamide, Burna Boy, Lil Kesh and a host of others.

imdustry as artiste love having her on set.

It won’t be surprising if another artiste

drops another tribute song to mourn the death of Picture Kodak who will be greatly missed in the industry.