US multiple Grammy award winner, Beyonce Knowles Carter is back again in the news for the right reasons like she always does best. 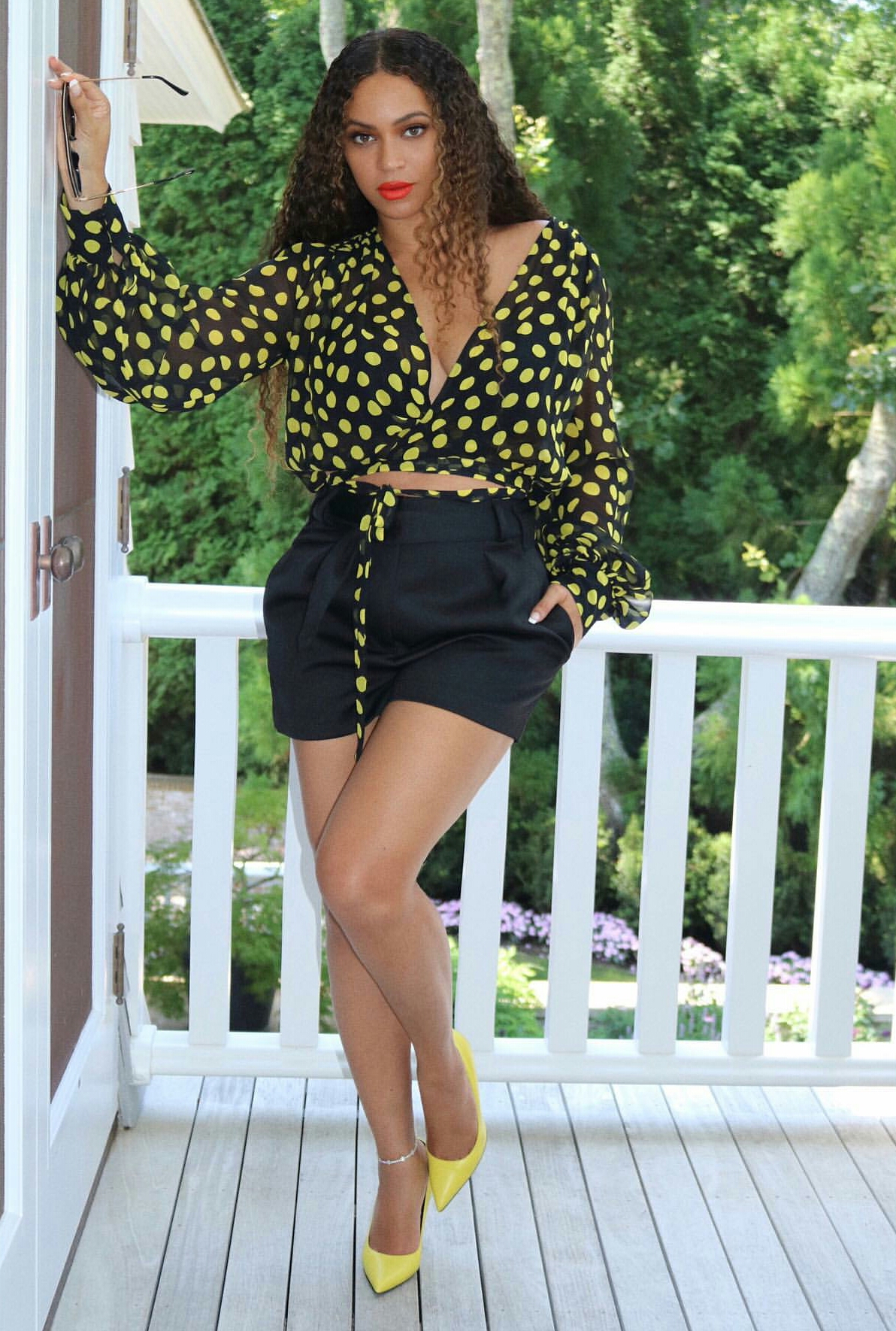 The American singer has dropped stunning photos of herself which has got social media talking. 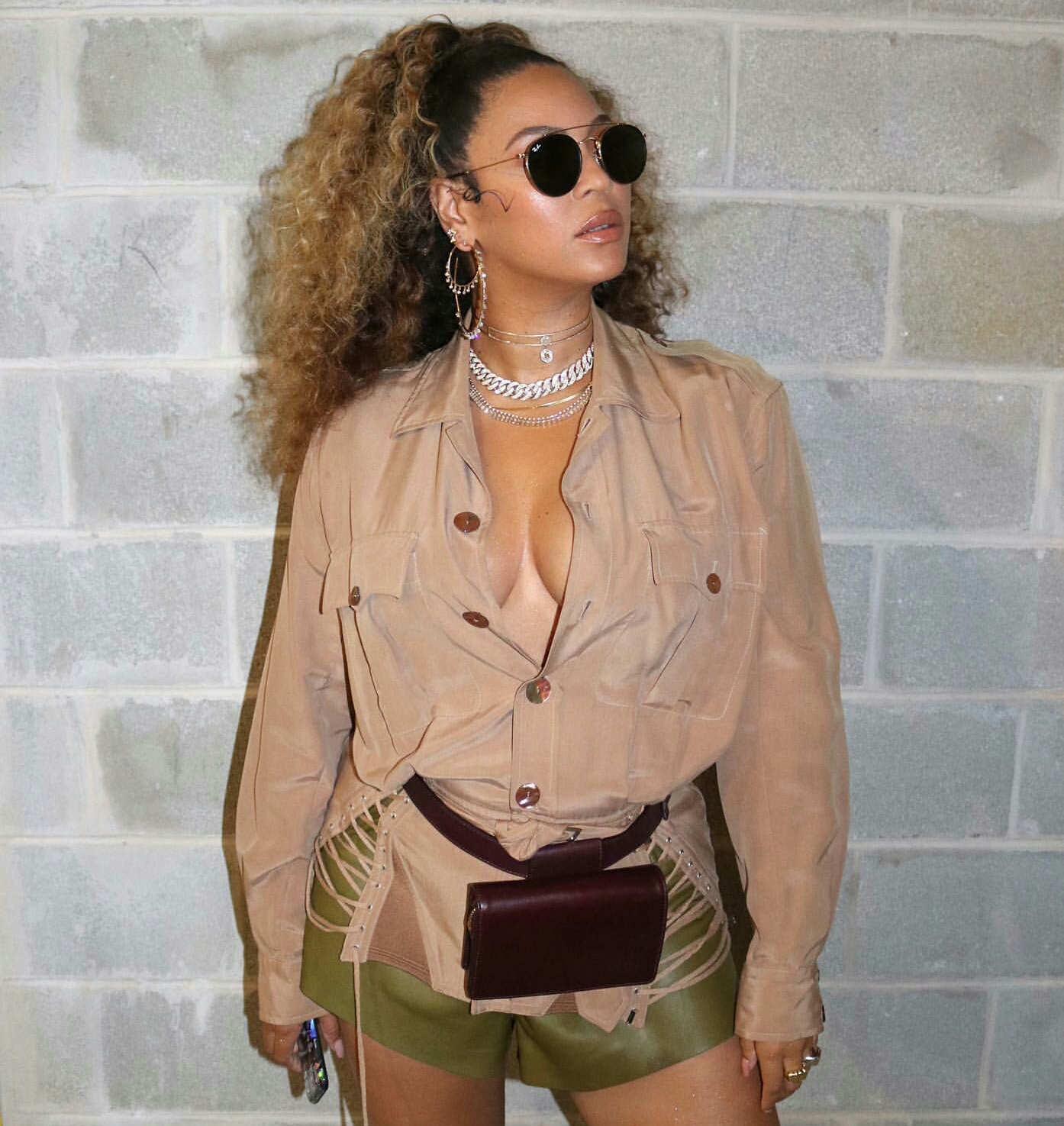 The Queen of pop music dropped some pictures on her Instagram page to remind her fans of how beautiful and gorgeous she is. 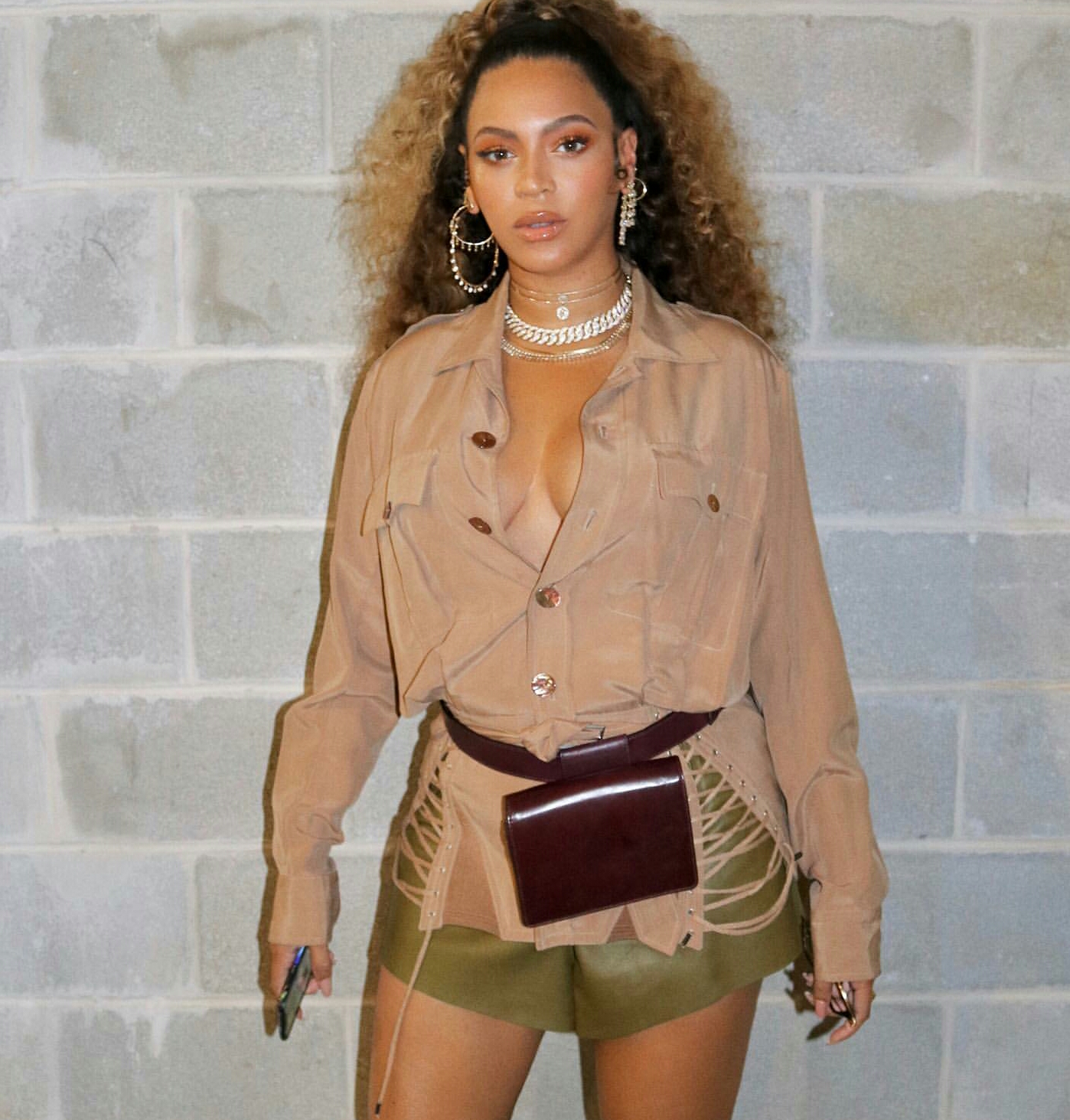 The Instagram post which didn’t come along with a caption included a picture of her husband, Jay-Z who appeared to be in a cheerful mood. 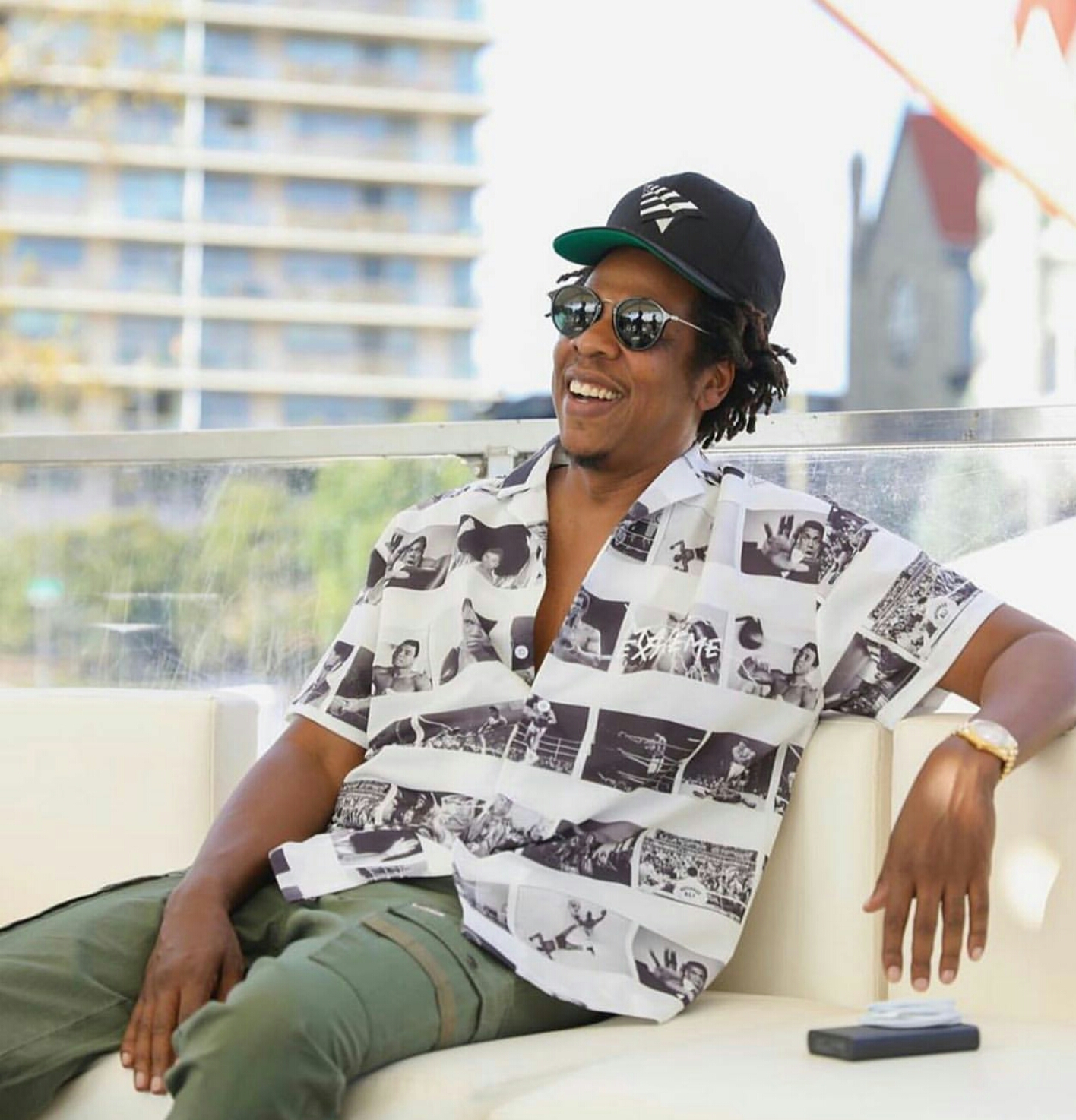 Also included in the series of picures was a very beautiful high view of an unnamed location. 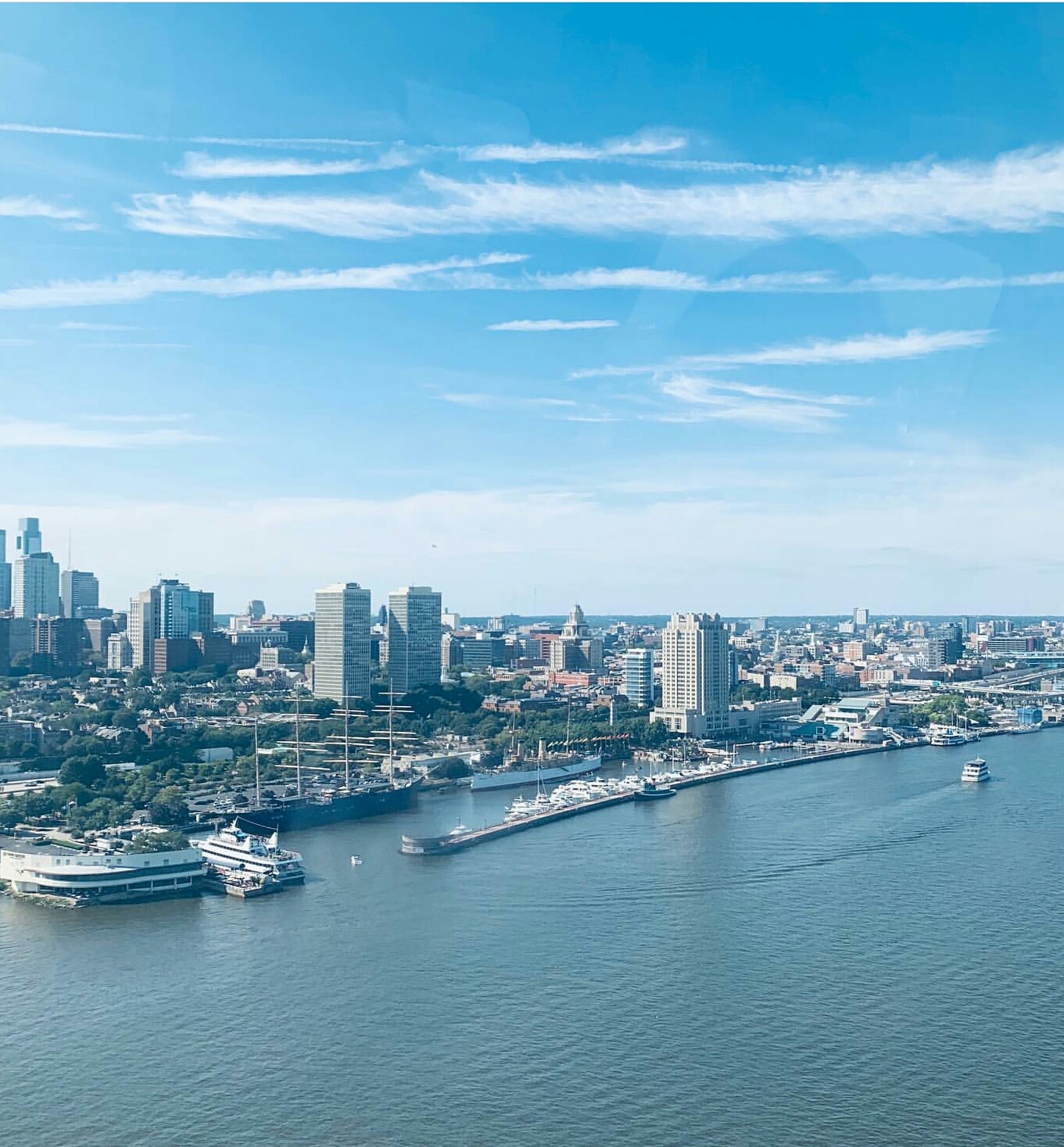 The comments section of the post have been buzzing as fans can’t stop reacting with comments of admiration for the songwriter. 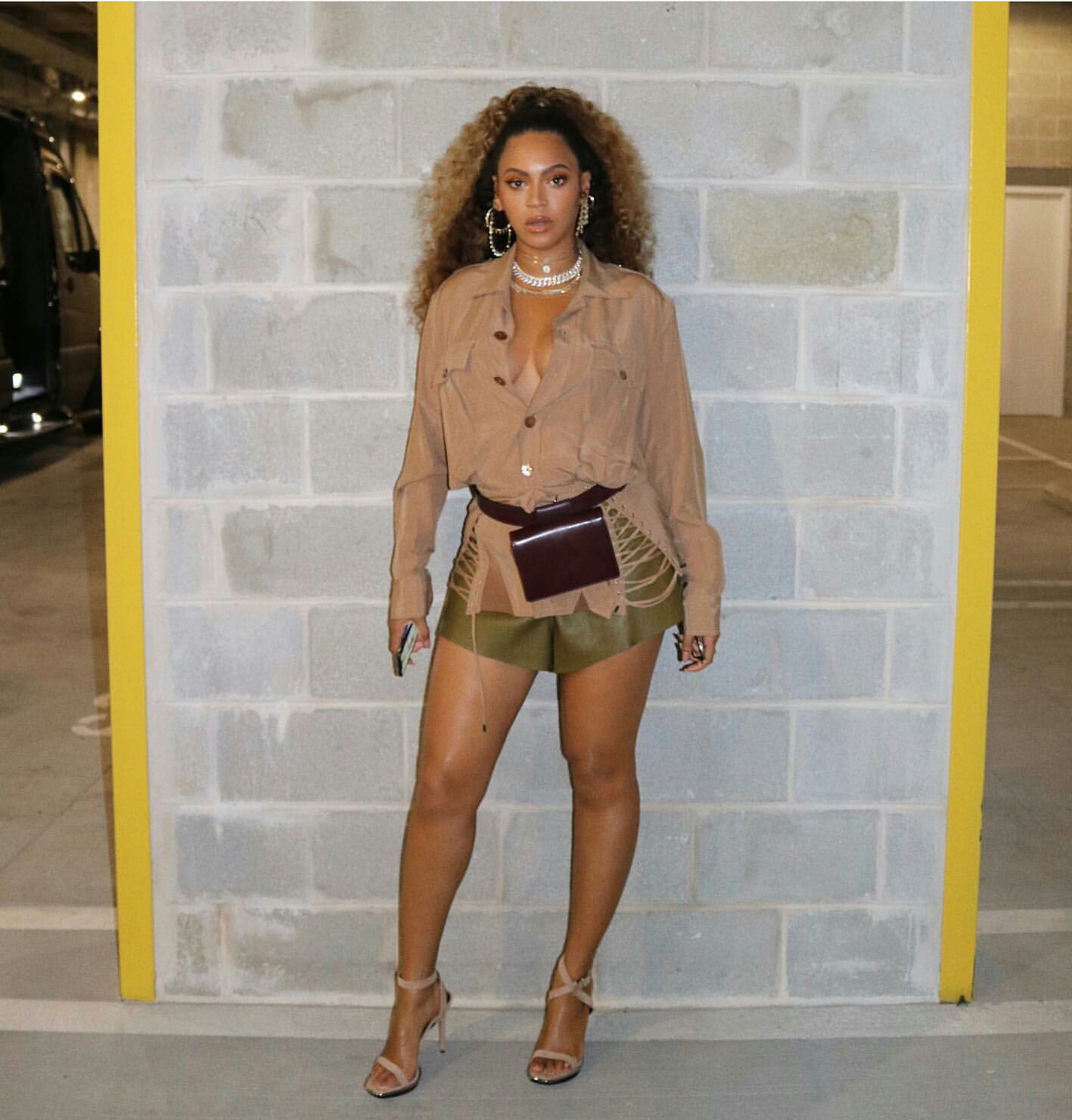 Beyonce recently released her new album titled “The Lion King: The Gift” which is a musical accompaniment to the Disney movie.

On the album she featured top international acts including Kendrick Lamar, JAY-Z, Childish Gambino, and other top African artistes such as Wizkid, Burna Boy, Shatta Wale and among others.