Home Sports Feeling very thankful to have my mum home from hospital – Cristiano...

Portuguese and Juventus forward, Cristiano Ronaldo is feeling grateful to finally have his mother, Dolores back at home. 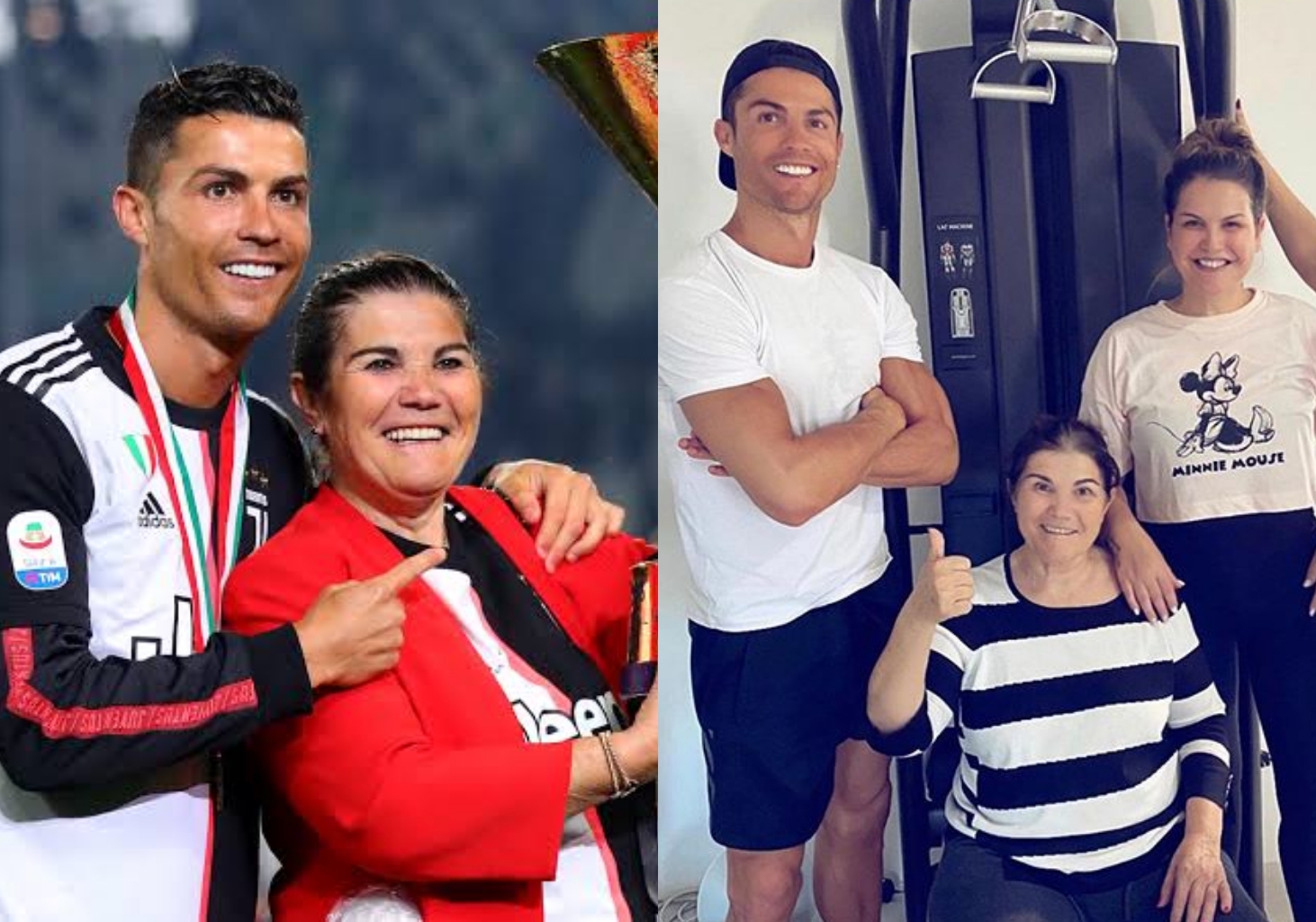 Cristiano Ronaldo’s mother, Dolores has been his support and backbone ever since

well as attending prestigious award ceremony with him.

However, Dolores was diagonsed with a stroke some days ago, a news that

shocked Cristiano Ronaldo and the rest of the world.

The Juventus forward have now taken to his IG page to update his fans on the latest development as he stated that he’s mother is now back home with the rest of the family.

Feeling very thankful to have my mum home from hospital and recovering. Look after your families and loved ones. #stayhomesavelives 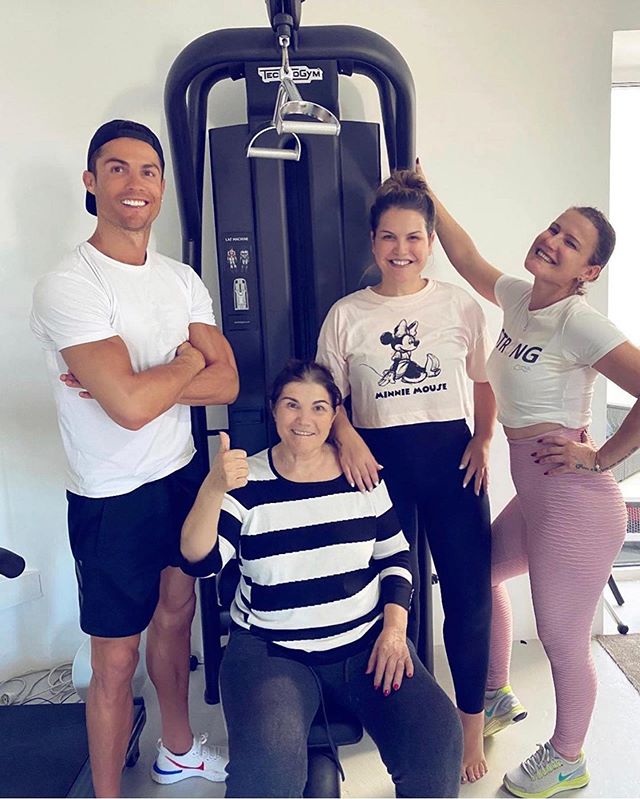 of some medical practitioners who will be helping in fighting against the deadly virus.

Just like the rest of the world, Portugal have also reported cases of the deadly pandemic virus.

The Pandemic virus have seen thousands of lives being lost in Italy, China and UK causing all sporting activities to be suspended indefinately.

disease continue to cause more havoc.

Fireboy DML reveals what most fans have been confused about