Home Entertainment “We don’t have what to eat if Coronavirus last more than 3...

South Africa rapper and singer, Cassper Nyovest has cried out on the negative impact the coronavirus will have on the musicians in the country. 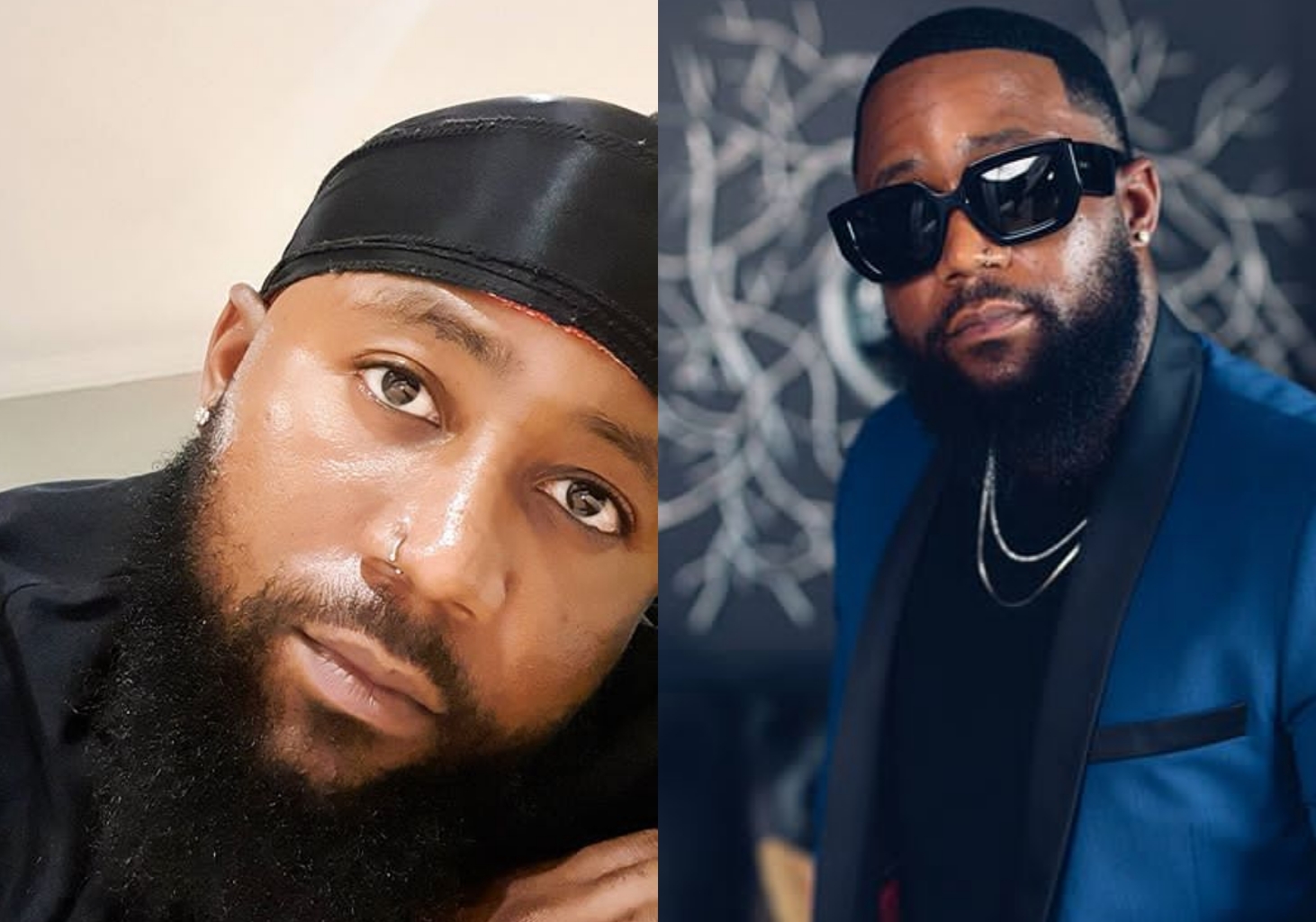 with the cure yet to be found, Cassper Nyovest has voiced out his frustration on

what will happen if it last more than 3 months.

The award winning rapper added that if singers have been supported just like their counterparts overseas, things would have been different. 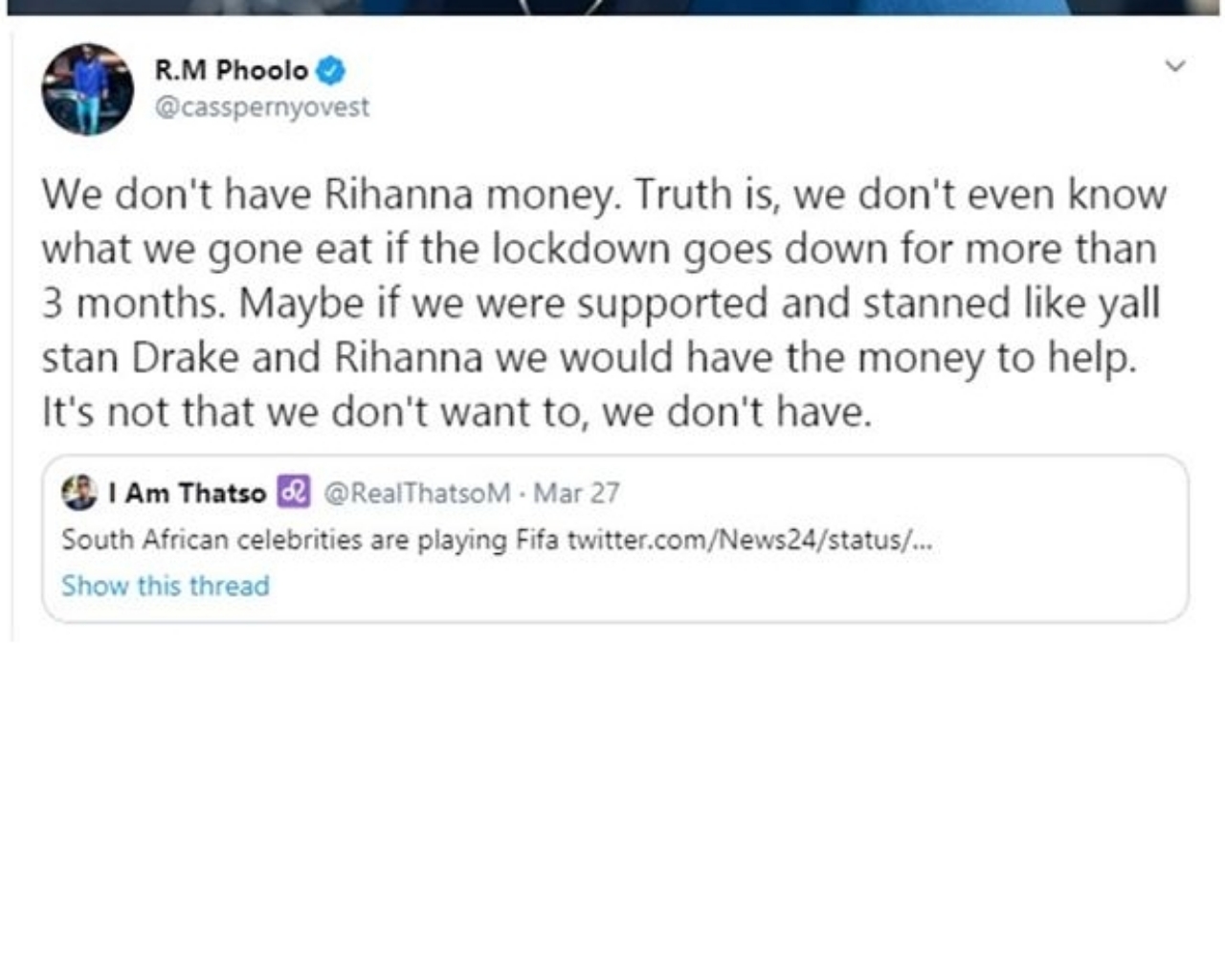 they noted that cases in their have passed the 1,000 mark.

The Goverment of the country have taken some bold steps in ensuring that the pandemic disease does not cause more damage.

three-week nationwide lockdown in an effort to stem the spread of the virus.

media handles to advise fans on the need to follow government directives.

featuring in some adverts that showed how the disease can be prevented.