For several weeks it has been one lovey-dovey moment to another seeing the perceived two “love birds” in flirtatious situations. However the bubble has now been busted and Rufftown Records signee Wendy Shay has dispelled rumours that she’s in a love relationship with SM boss Shatta Wale. 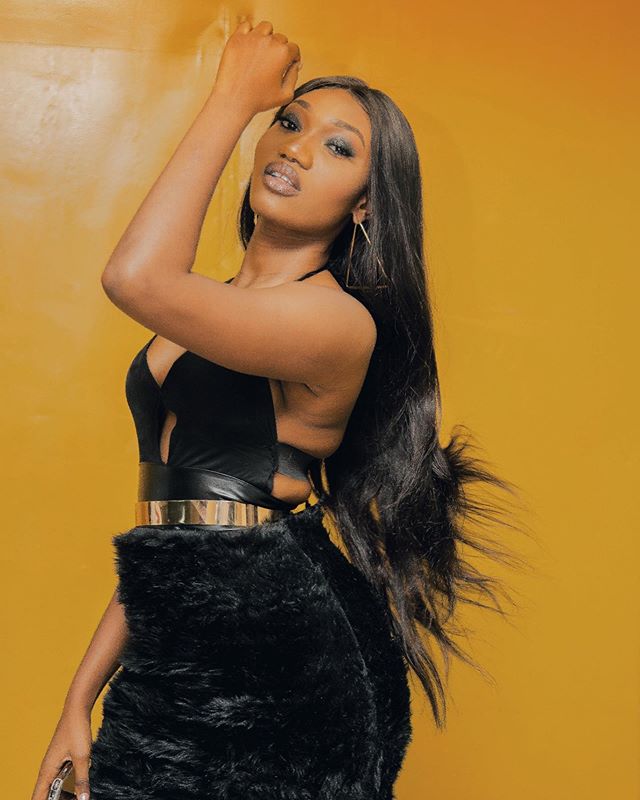 Typical of the celebrity world, many fans have hoped for an emergence of a potential Ghanaian power couple in Shatta Wale & Wendy Shay, but such hope has been dashed with Wendy’s latest revelation in an interview. 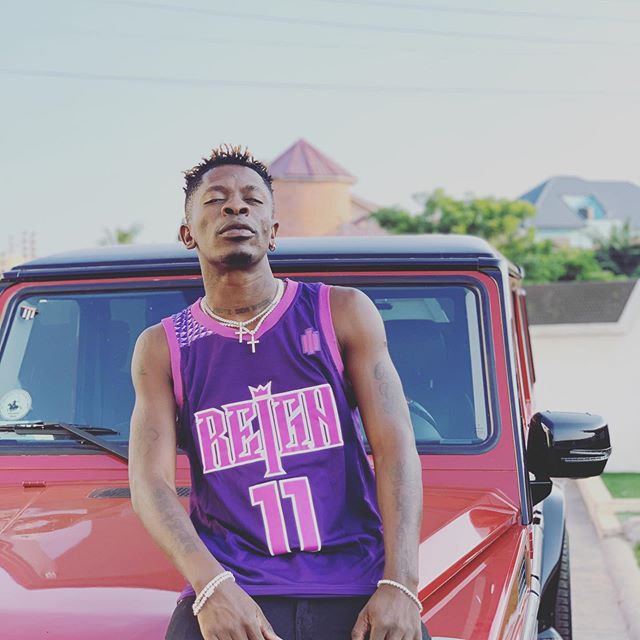 It all appears to be a publicity stunt as contrary to what their actions have made us assume, and Wendy Shay declared that their relationship is merely a platonic one. According to her, Shatta Wale is more of a godfather figure in her life, nothing more, nothing less.