Such a genre of music that has much levels of bragado with whole lot of swag & attitude. So it wasn’t much a surprise to note that fast-rising Ghanaian rapper Medikal had made a statement recently that he actually saved the face of rap in Ghana when the genre was ailing. And to many observers expectedly criticised the notion outright. 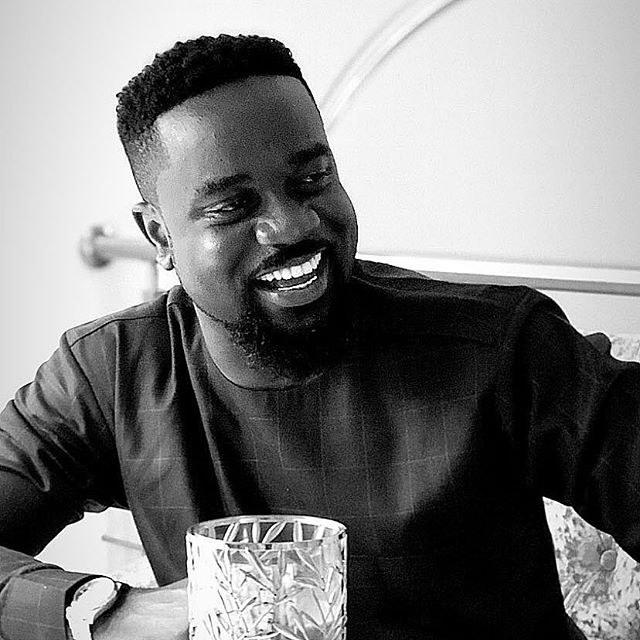 But one major name in Ghana’s rap culture Sarkodie finally addresses the scenario while he seemed unbothered about it. According to the prolific rapper, Medikal is a rapper and bragging is a normal thing that comes with being a rapper that is why he had no problem with his comment. 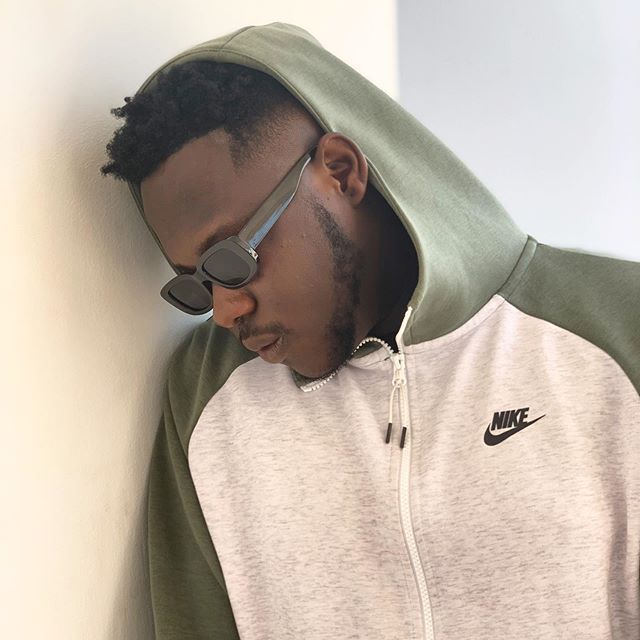 What Would You Do If a Guy Asks For Video Sex After 1 Month of Chatting?