Afropop singer, Tiwa Savage has finally reacted to the rumours going round the media that 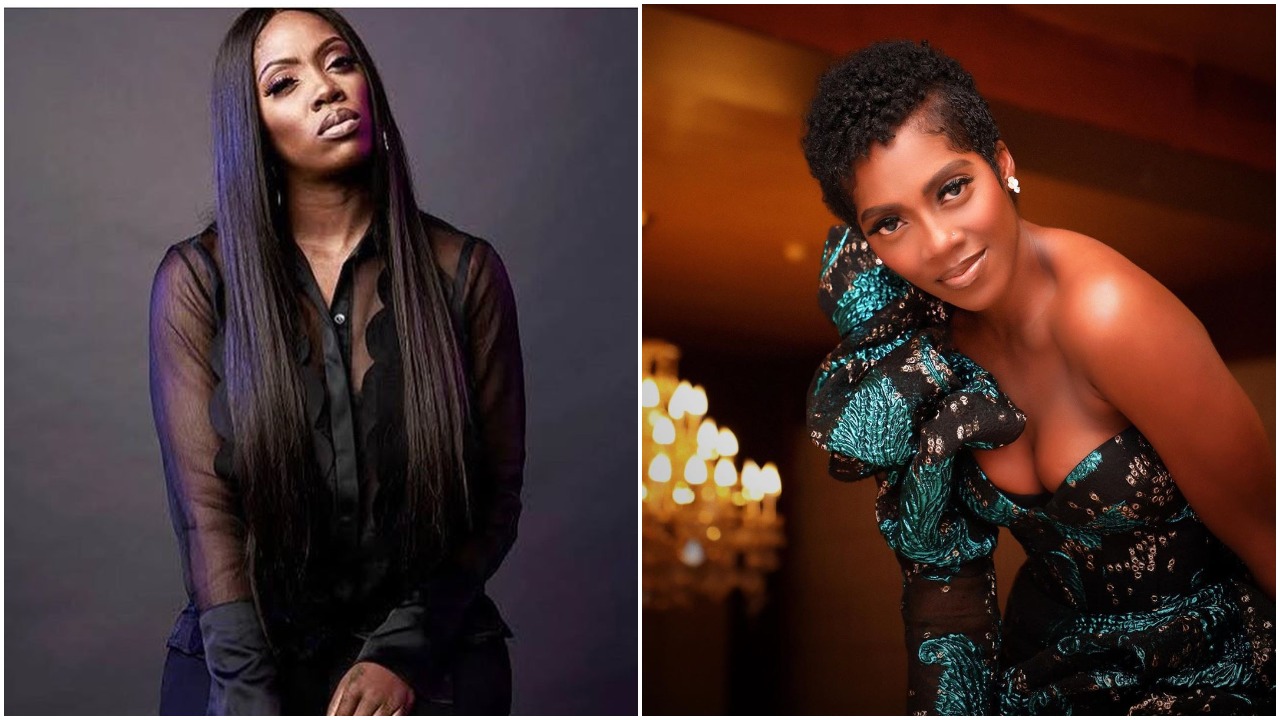 in a sexual relationship with her Personal Assistant, Chynabee.

Known for her Savage on social media, Tiwa Savage replied the fans who accused her on

This is not the first time Tiwa Savage will be involved in such controversies.

Some months ago, she was alleged of being in a relationship with Wizkid after both stars

were caught up in some loved up moments.