Presented by multichoice annually, is all about recognizing outstanding achievement

in TV and film. 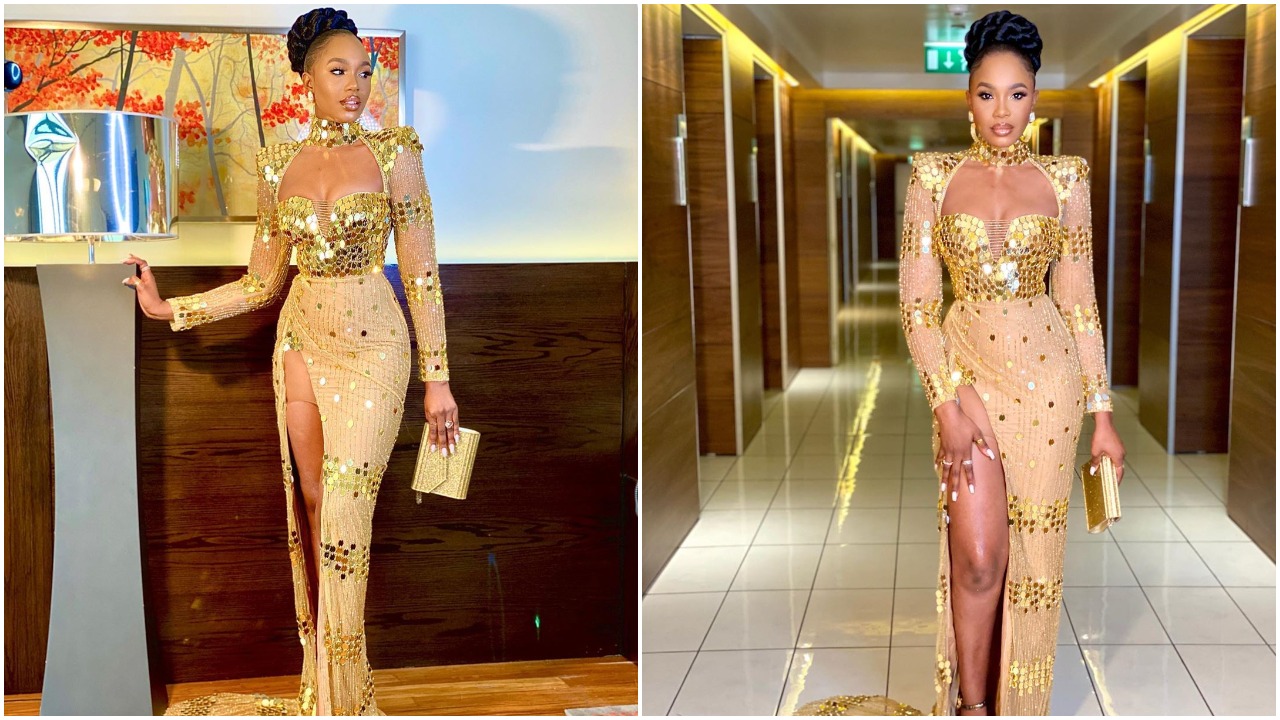 one wants to disappoint, everybody came to slay.

Sharon Ooja has never disappointed us on and off the red carpet.

She graced the show, looking like a bottle of champagne.

Outfit designed by somo by somo. He made sure to pay attention

to details and made her curves pop, looking like the real African Queen in that Gold.

Ooja is a Benue state indigene who was born in Kaduna State and bred in Plateau state.

She started her acting career when she moved to Lagos in 2013.

Sharon Ooja recently revealed that she is single and not dating fellow actor Timini Egbuson as rumors might have suggested.

Kidi and Kuami Eugene to collaborate for the very first time