Home Entertainment 5yrs ago life throw hardship at me – Bobrisky reminisces on his...

Controversial male barbie, Idris Okuneye popularly known as Bobrisky have gone down the memory lane to reminisce aboutnhow life threw hardship at him some years ago. 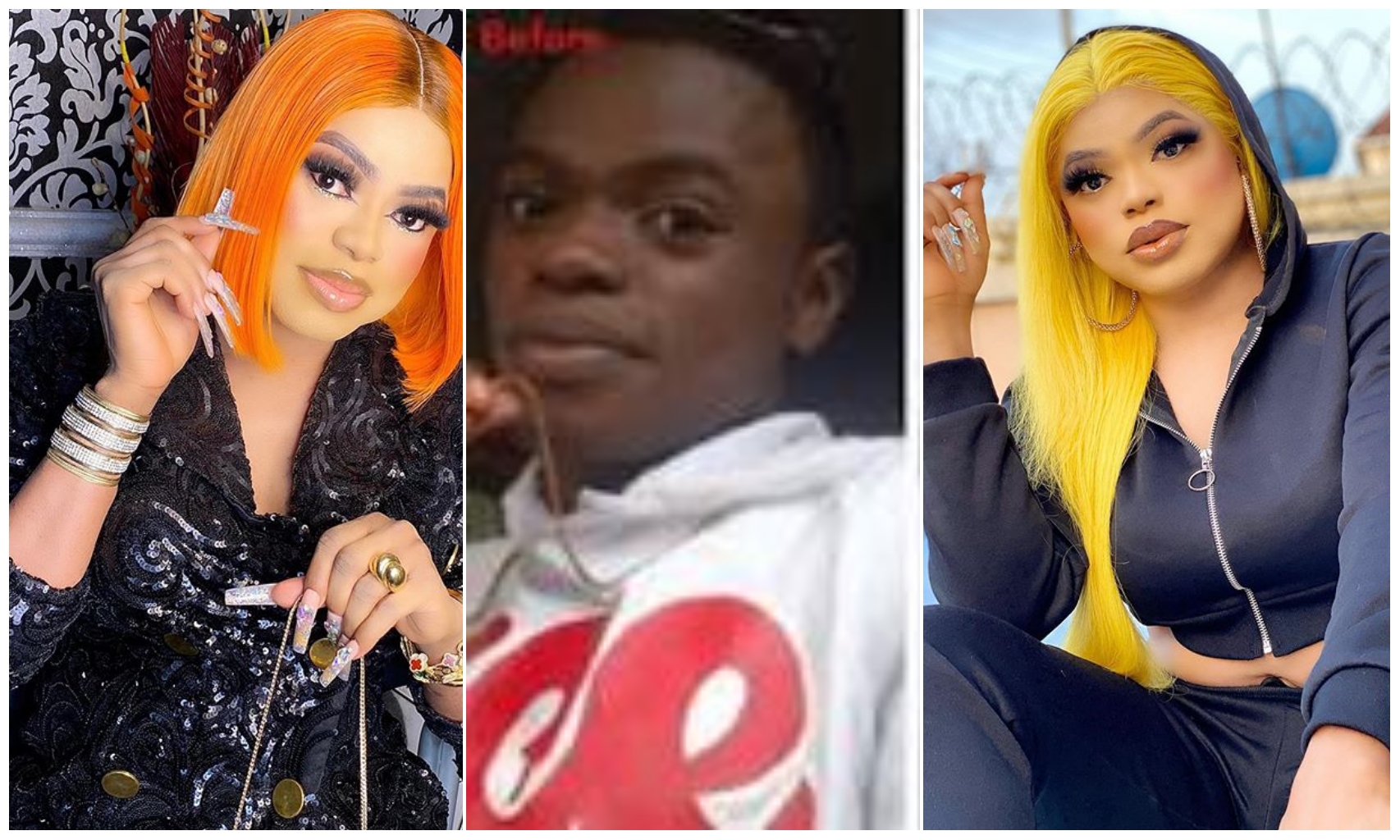 platforms that have been consistent in showing love to him.

With the whole country currently fighting against police brutality,

best of him some years ago.

According to Bobrisky, poverty tried to get the best of him about five years ago but he

refuse to be poor and worked hard to earn his money.

He added that despite that there were a lot of negative comments about him, he has

now become someone that gifts out one million naira without thinking twice.

I’m glad I was able to treat MONEY fuck up ! 5yrs ago life throw hardship at me, I said to myself I refuse to be poor ! I started working hard, a lot said different things to me ?, When I now started making money ? some people say I fuck politicians, some say I do jazz etc…. I’m now d Bobrisky that gives 1million to people like water ! Money you are a Bastard !!!!! I’m glad I treat ur fuck up ! Guys never let poverty win u. 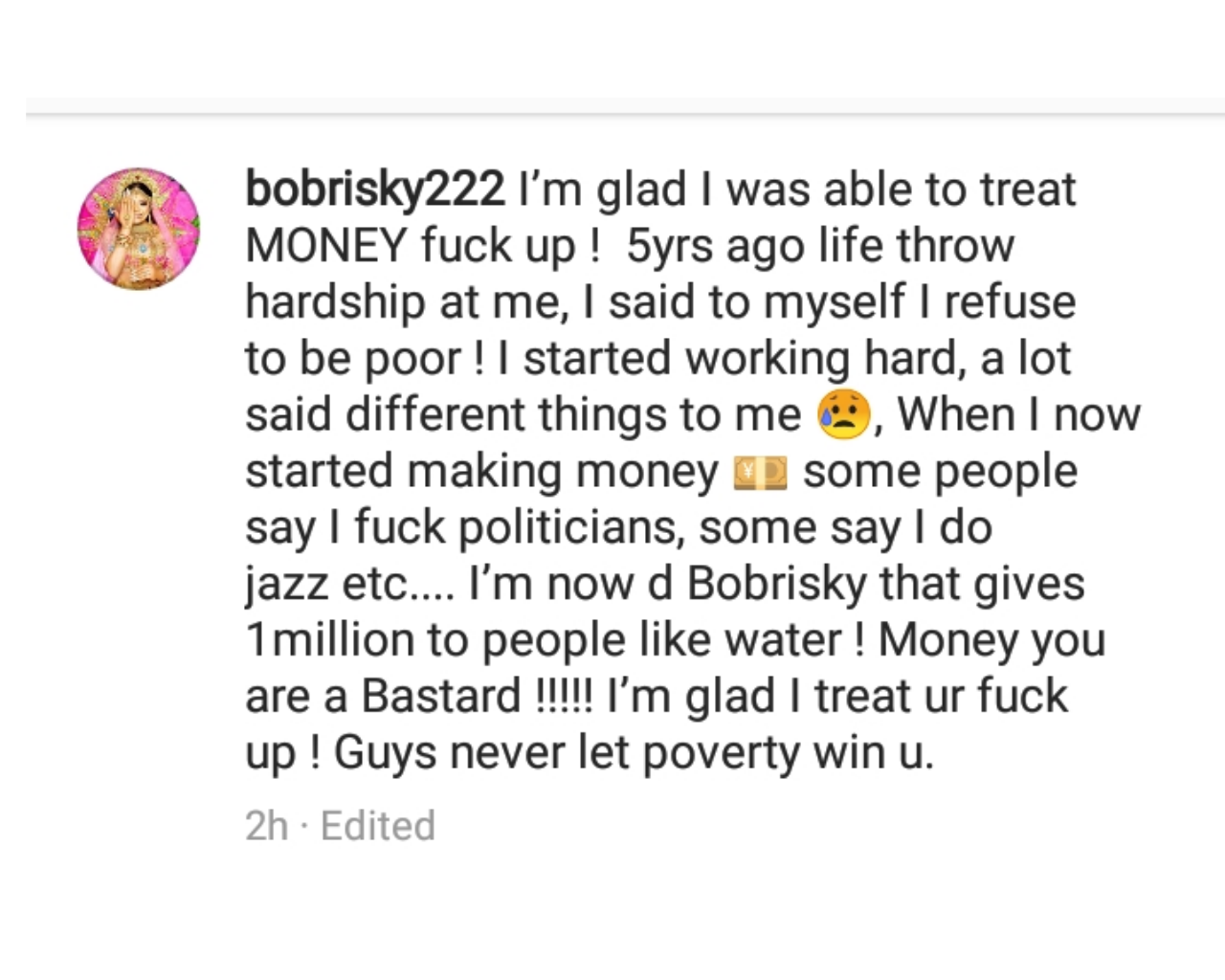