Home Entertainment #BBNaija: The weirdest place I have ever had sex is in the...

Big Brother Naija ‘Lockdown’ housemate, Nengi have opened on a deep secret about her private lifestyle as she noted that having sex in the pool is the weirdest place she has had sex. 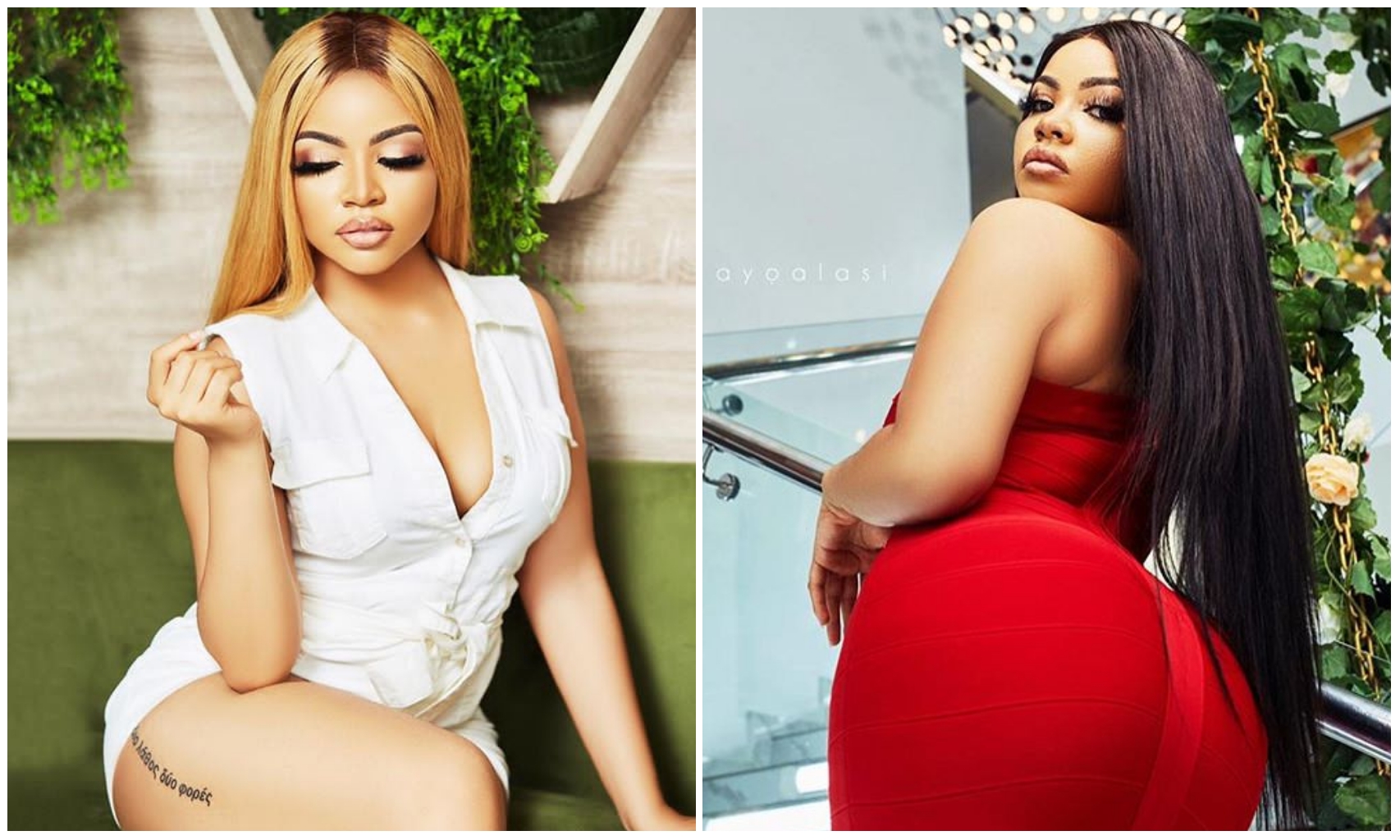 out hot and sexy pictures.

fans were skeptical of her backside which have been getting tongues wagging.

revealed the most weirdest place she has ever done when it comes to making out.

Sharing details with fans, Nengi stated that the pool is the weirdest place she has ever

with her time at the show.

for housemates and fans who are always stuck to their television screen.

See video of Nengi speaking below;

Life after Big Brother Naija show have been fruitful for Nengi as she’s been bagging endorsment deal with top brands.

Reality Star, Nina Ivy shows off her baby bump and her hubby (video)

Olumide Oluwaseyi - March 21, 2020 0
Former BBNaija housemate and Social Media Influencer, Nina shows off her baby bump and her hubby via her insta Story about a couple of...

Violette Johnson - December 24, 2019 0
So finally, democracy is winning again as two embattled Nigerian citizens Sambo Dasuki & Omoyele Sowore, who have been in detention for months &...

Violette Johnson - September 29, 2019 0
Not here for gain-saying or being bias with sweet words, the fact is Iyabo Ojo is undeniably the sexiest slay queen in Nollywood, even...

“On this day you stole my heart” – Uche Jombo celebrates son’s 5th birthday...

James Antwi - October 8, 2019 0
Venita Akpofure is an embodiment of a beautiful unicorn taking its myth from acting to a reality TV show and a brand ambassador. After Venita...