Home Entertainment It’s none of your business if I’m dating Kwesi Arthur” – Efia...

Ghanaian actress and television personality, Efia Odo has advised critics to mind their business and stop talking about her love life. 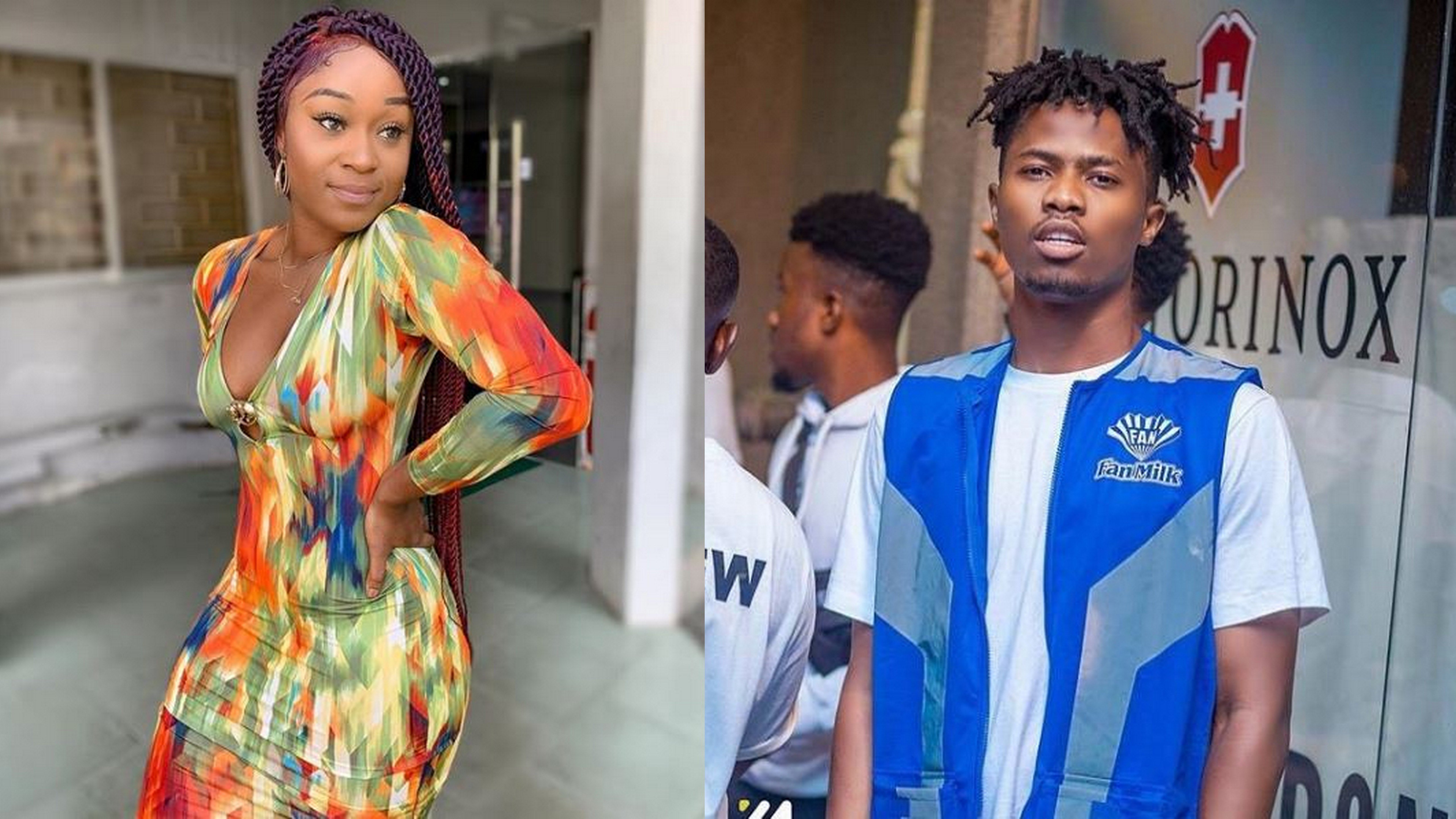 The Kwese TV presenter responded to how a section of Ghanaians conclude that she is having a romantic affair with any male that she gets close to.

The latest rumour was that the actress is having affair with Ghanaian singer and rapper, Kwesi Arthur.

Efya Odo once revealed that she had a crush on Kwesi Arthur and this might have caused the speculations about her romantic affair with Kwesi Arthur. 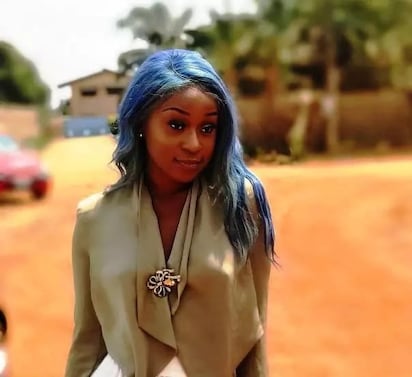 In an interview with popular Ghanaian blogger, Zion Felix on the “Uncut Show”, Efia Odo said that it is not anybody’s business if she is dating the rapper.

Also in connection to the alleged relationship between her and Kwesi Arthur, she explained that she never dated Kwesi Arthur nor had any sexual relationship with him, and they just worked by shooting the ‘Nobody’ music video. 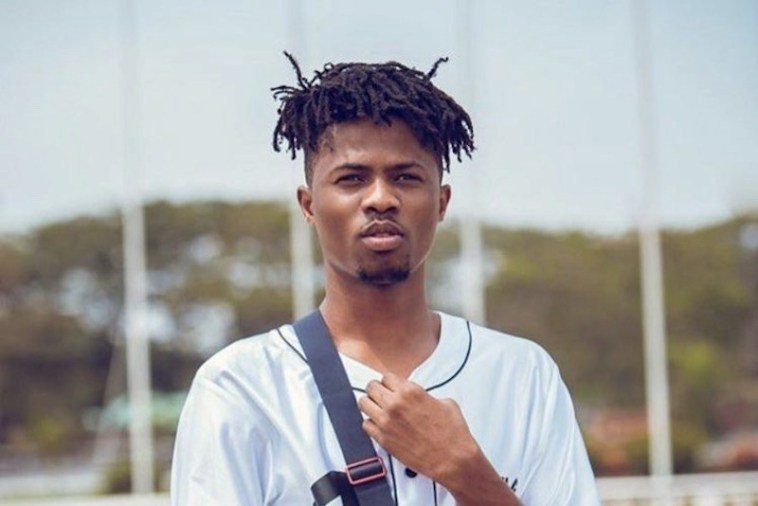 According to her, it is her choice to let the public know who she is dating or not.

Futhermore, Efia Odo cautioned people not to assume if she has not declared Kwesi Arthur as her boyfriend publicly. She disclosed her readiness to let the public know who she is dating if her partner won’t have any problem with such a decision.

Also on the show, Efia disclosed her love for rap and how she could relate to Kwesi Arthur’s songs. She described Kwesi Arthur as a great lyricist and a prolific rapper.