Home Entertainment “We are having a boy” – BBNaija Mike and wife reveal gender... 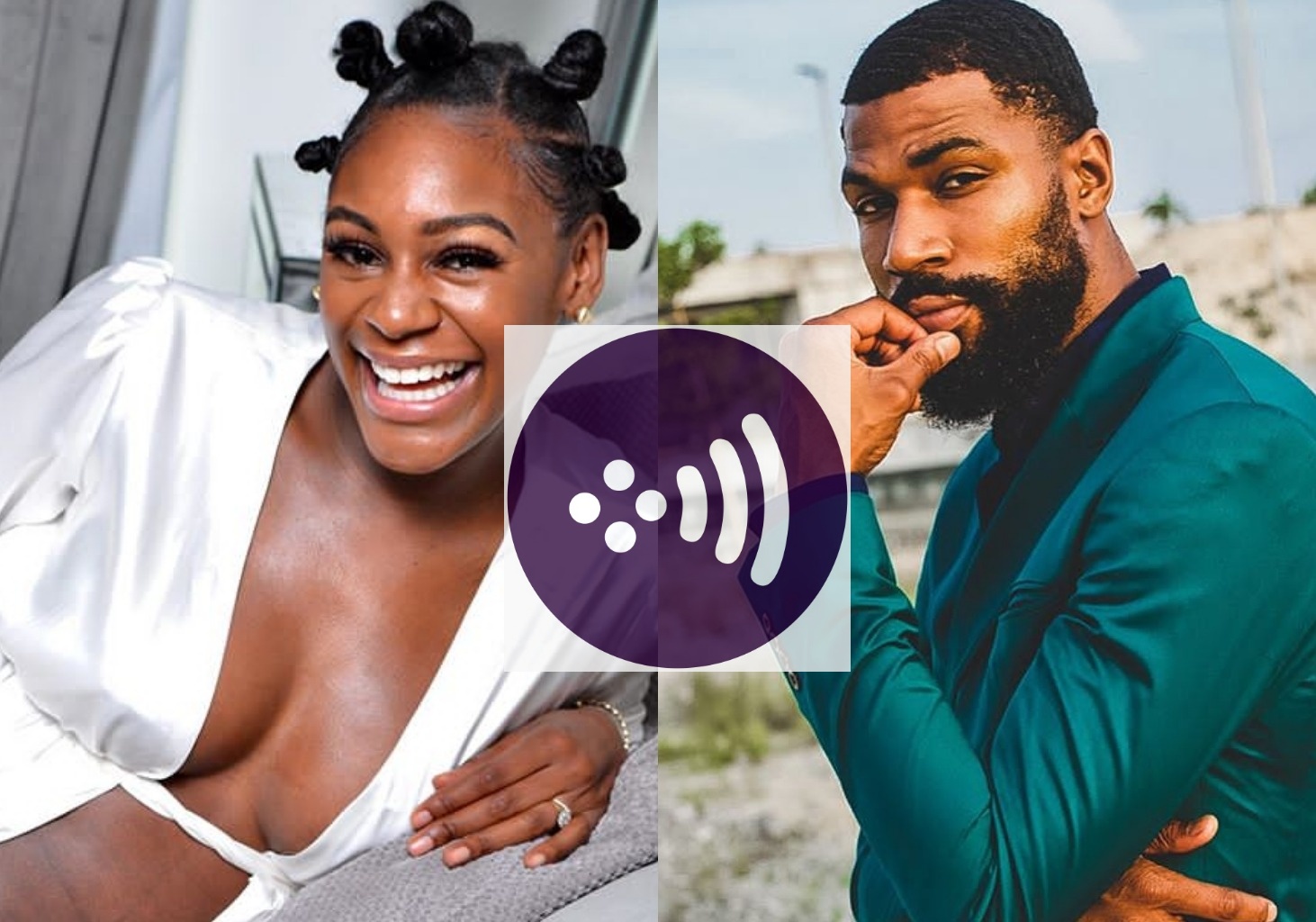 first child together, years after they walk down the aile.

saying the pregnancy is a result of the lockdown rules.

arrival of their child.

of their weekly show on YouTube as they just couldn’t hide how excited they are.

Watch video of Mike and Perry announcing the good news below:

baby bump during their pregnancy period.

fans in Simi’s ‘Duduke’ challenge that have taken over Instagram.

All eyes will be on the adorable couple when they finally welcome their child, a day that will be celebrated by top celebrities in the industry.

Hilarious Photos Of Funke Akindele And Tobi Bakre At The Gym