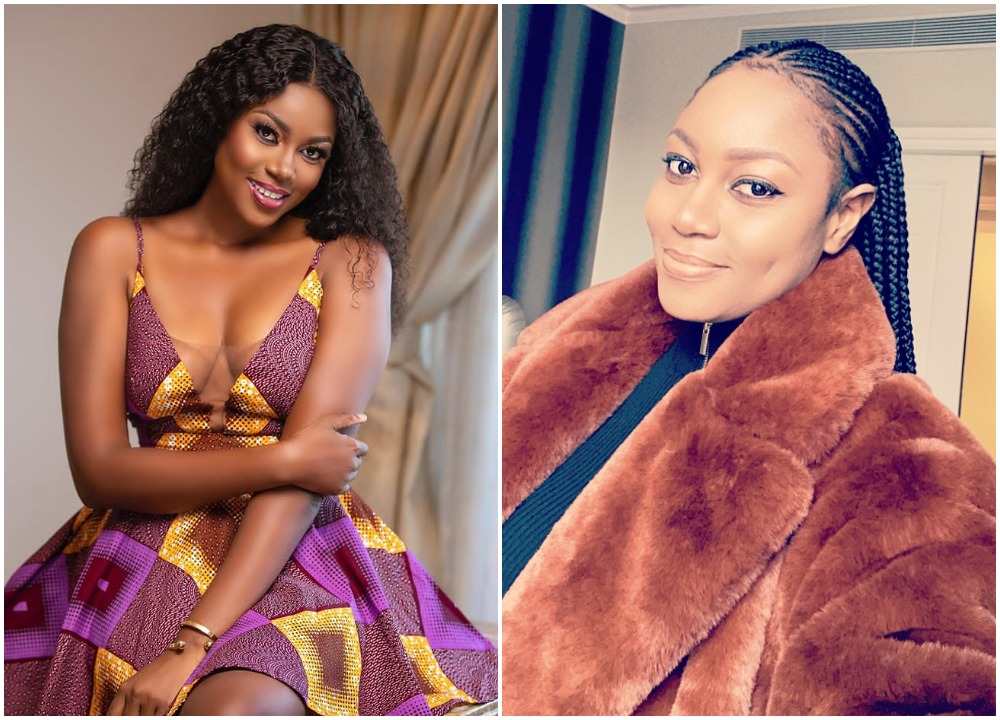 lifestyle on the internet so as to prove to the world that they are doing good for themselves.

This development has led to youths engaging themselves in all sort of crimes as they tend to compete with the top socialite on social media.

READ
“We Are Sorry”-TV Africa Apologizes To Juliet Ibrahim

word of advice to struggling youths who might be thinking of taking the shortcut route to success.

Most people who show off on social media have NOTHING ….. wealthy people usually have

nothing to prove to anyone!

Most people who show off on social media have NOTHING….. wealthy people usually have nothing to prove to anyone!

Yvonne Nelson has become a role model to her fans who are used to her words of advice as well as fashion goals on the internet.

flaunting their lifestyle on social media and instead continue their hard work.