Nigeria music star, Davido has revealed the main reasons why he’s hated by most fans as he says People hate me because my dad is rich. 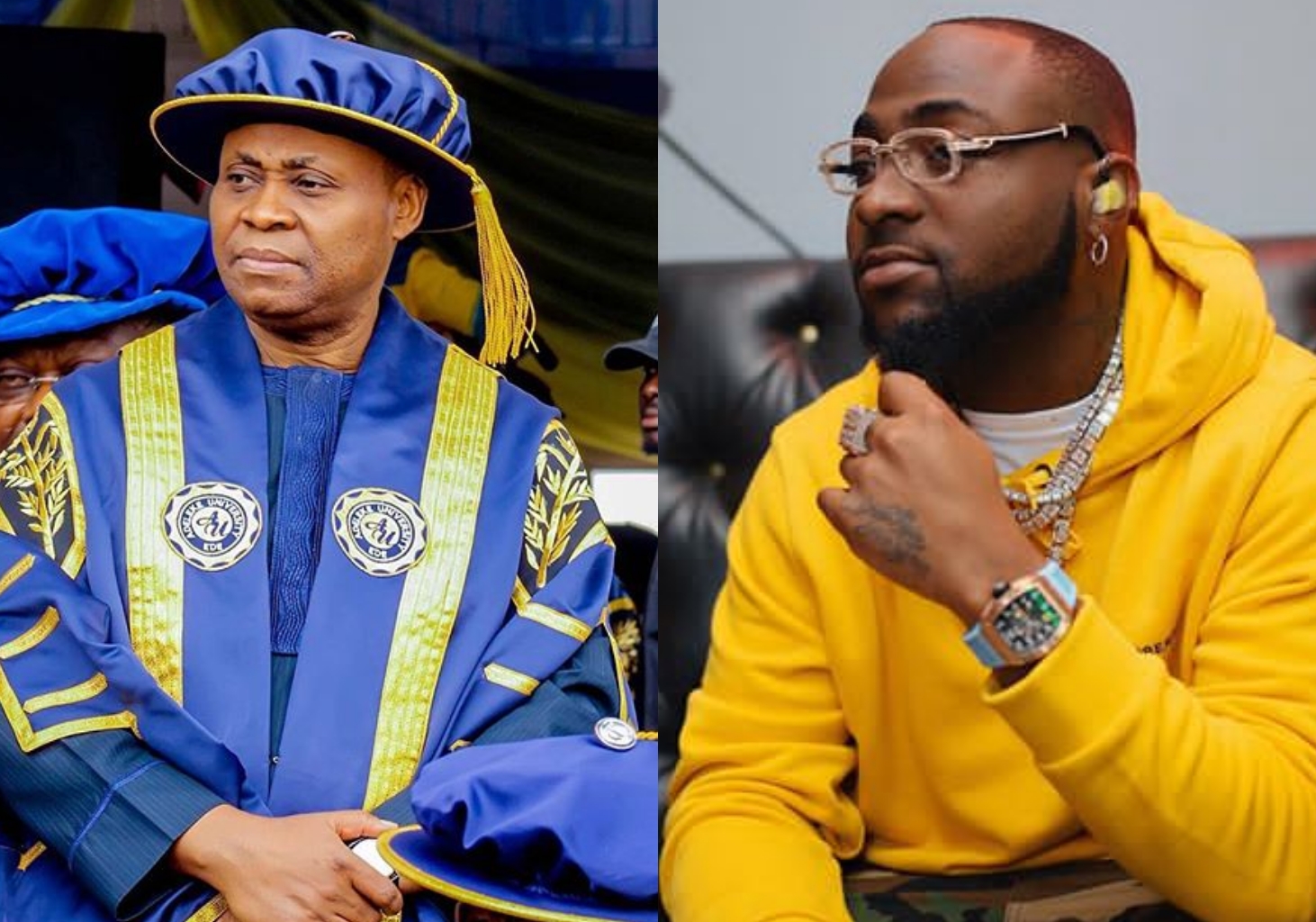 lifestyle a testimony to how God has blessed him and his family.

Davido has however claim that his father’s riches and wealth are one of the main reasons some fans on social media tend to dislike him.

micro blogging site, Twitter who was confused on why people will dislike such a

addicted to his music loves him, others are beefing and hating him because of his 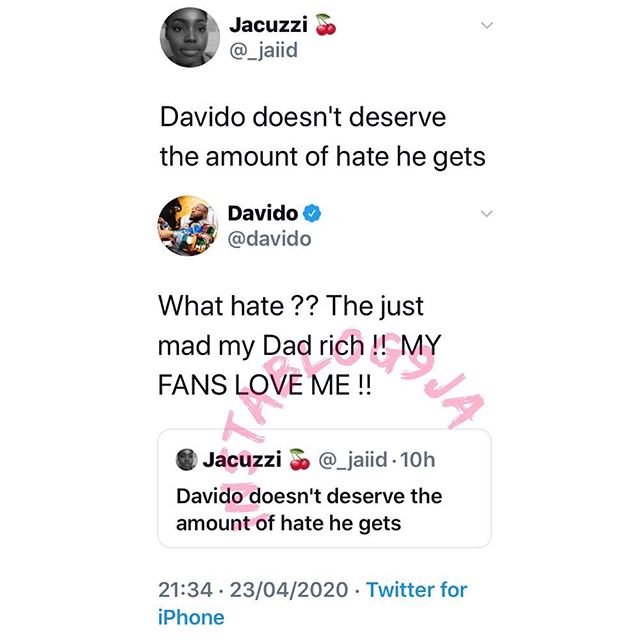 Davido’s father has been showing how blessed he his by gifting out to the less priveledge during the Coronavirus crisis.

Davido rich dad, Adedeji Adeleke donated a sum of one billion naira to the Government so as to aid

the fight against the pandemic virus.

as well as Osun State Government #500 million to help the citizens.

This move has been applauded by Nigerians who are glad he has come to help the country during this tough time.

“Last Time you make Eba, it was an apology” – Man blast DJ Cuppy and her cooking skills