Home Entertainment A Telecommunication Company Stripped Me Off My Ambassadorial Deal Because I Was...

A lot Women in the entertainment fraternity across the globe encounter all sort challenges and embarrassment in their bid emerge on top of the game and women in Ghana are not left out.

Well, Ghanaian actress and movie producer Yvonne Nelson has shared one of the most embarrassing moments that shook the entire foundation of her career and it links to a certain telecommunication company. 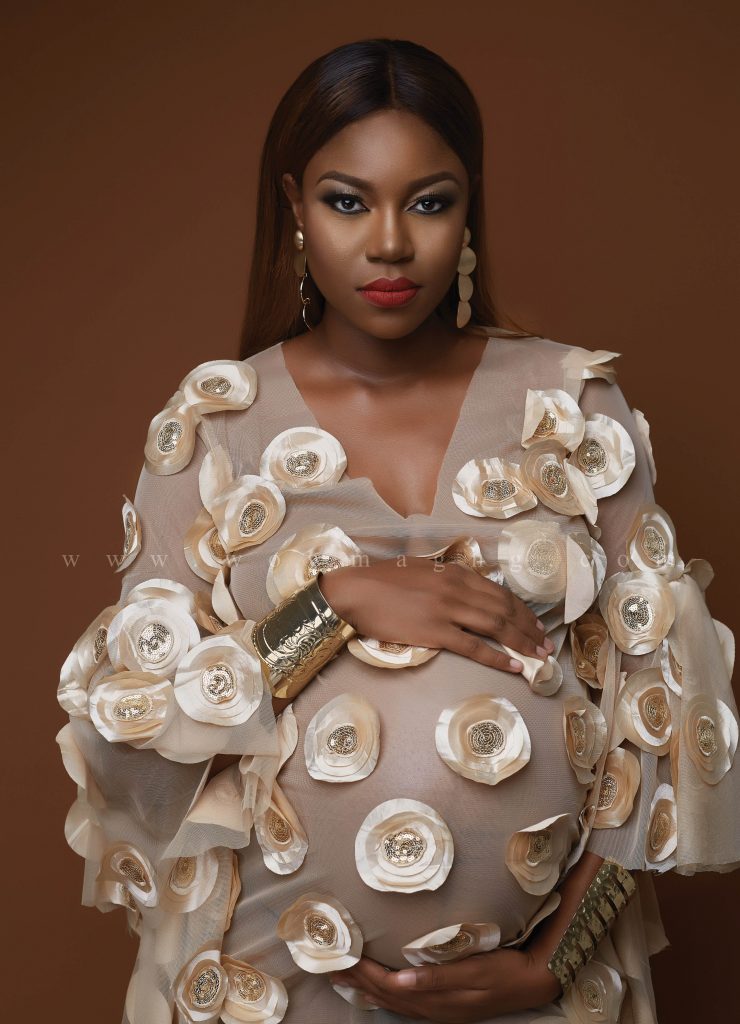 According to the celebrated actress, one of the biggest telecommunication networks in Ghana rejected her for advert because of her pregnancy.She shared this in reaction to a story of a Kenyan Member of Parliament, Zuleikha Hassan who was sent out of Parliament for bringing in her baby, Mwanabaraka to the Chamber.

The whole reminition was as result of a female member of Kenya’s Parliament was removed after walking into the chamber with her 5-month-old baby.

The mother of one narrating her ordeal in an we sighted revealed that, the telecommunication company wanted her to shoot a commercial advert.

In spite of this, Yvonne Nelson told the telecom network she had three months left to go to the theatre and she would return to work right after her delivery.

She concluded that, a representative from the company called her only for her (rep) to say sorry just because she is pregnant and that was the end of it.