Nollywood actress and filmaker, Lisa Omorodion has come hard at a fans who criticized her for doing giveaways on her birthday. 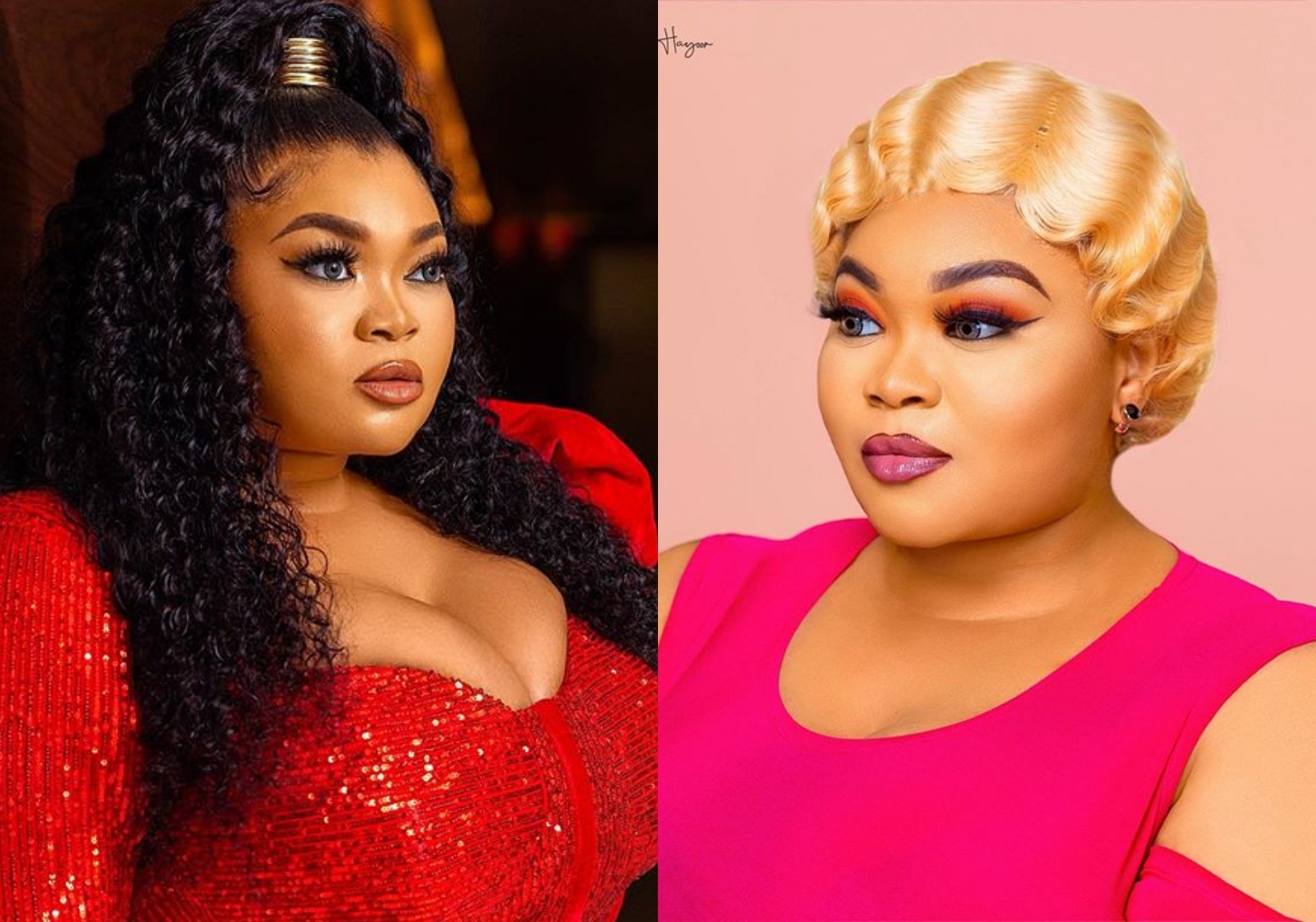 blessing the face of her fans and followers with an adorable picture of herself.

To make the day more memorable, Lisa Omorodion shocked her fans by gifting out

a whopping sum of one million naira on giveaways, a move that got them excited

but not a follower.

should be giving more than one million naira due to how wealthy she his.

However, the sexy screen diva who does not have time for trolls on her page

saying trash about her.

she noted that they can never be pleased. 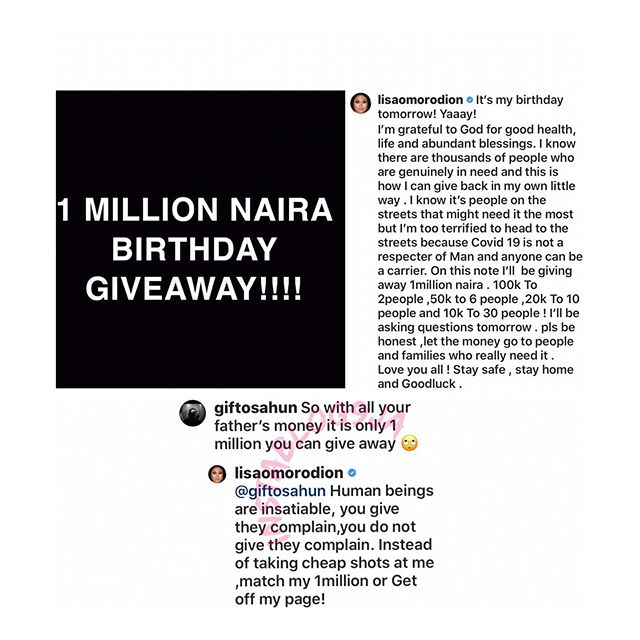 notable name like AY, Naira Marley have also been trolled while doing giveaways.

The sexy screen diva has however shown with her response that she has no time for troll on her page and they will surely stay off her lane for some time.