Nollywood actress, Onyii Alex has taken to her social page to blast Comedian Funny Bone over his comments on Igbo girls. 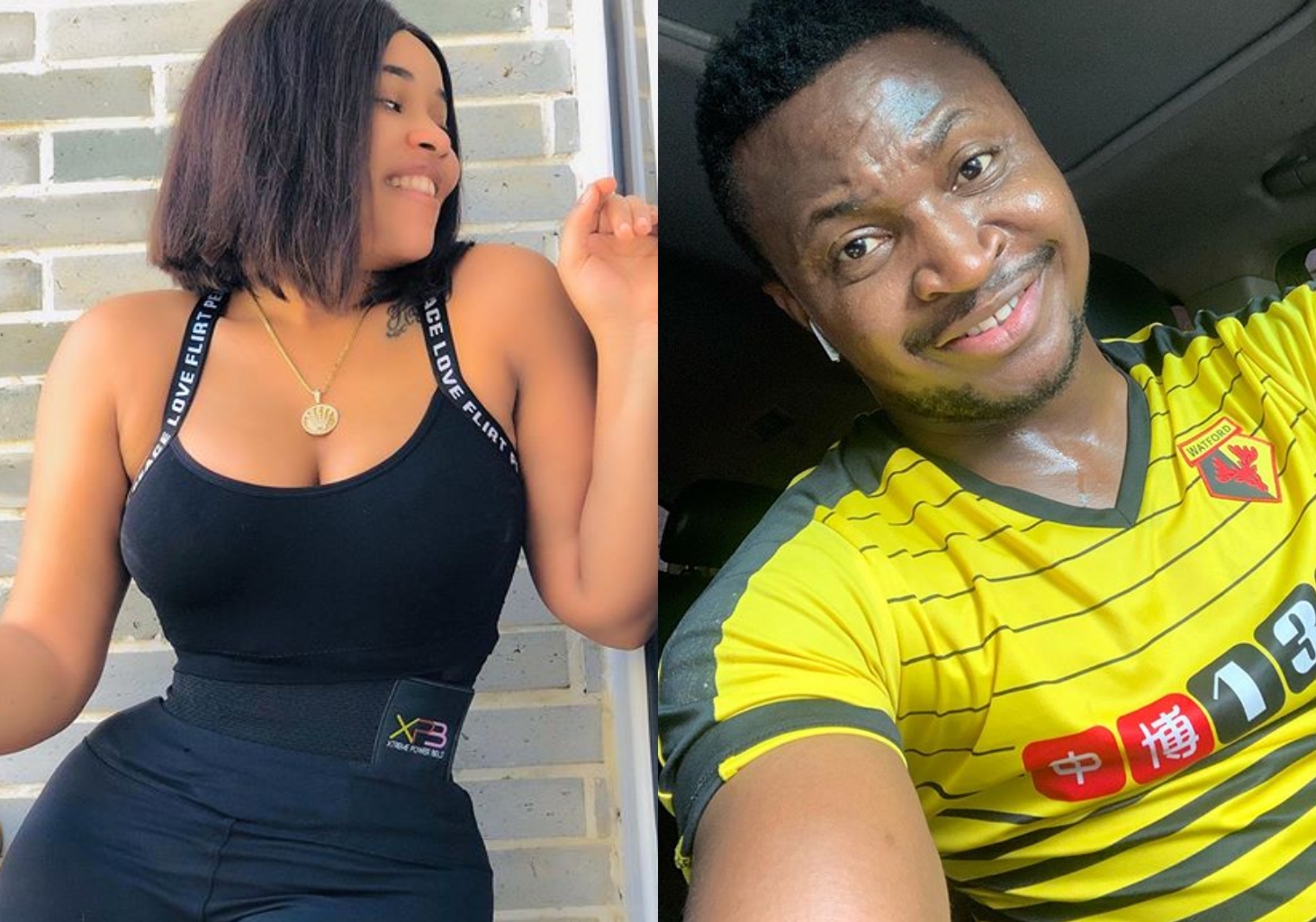 girls are lazy and that the only mentality they have is getting married.

According to Funny Bone, their hope are only on men who will take care of all their

responsibilities, a move he finds disgusting.

However, Onyii Alex who was not pleased with the comment lashed out at him as she

noted that his mentality as a broke man is what is affecting him.

According to Onyii Alex who come from an Igbo tribe, girls from that part of Nigeria

hustle and don’t wait for men to pay their bills the way Funny Bone had claimed.

she noted that Funny Bone is being affected by his broke man mentality.

Fingers are crossed whether Funny Bone will reply to Onyii Alex’s jibe as he has been consistent in replying any shade aimed at him.

“I date decent girls; not the Wendy Shay type” – Kelvynboy

Nigerian Footballer Emenike and his Wife Welcome their Second Child