Popular entrepreneur and politician, Shina Peller has shown how fashionable he his as he steps out in a cute face mask. 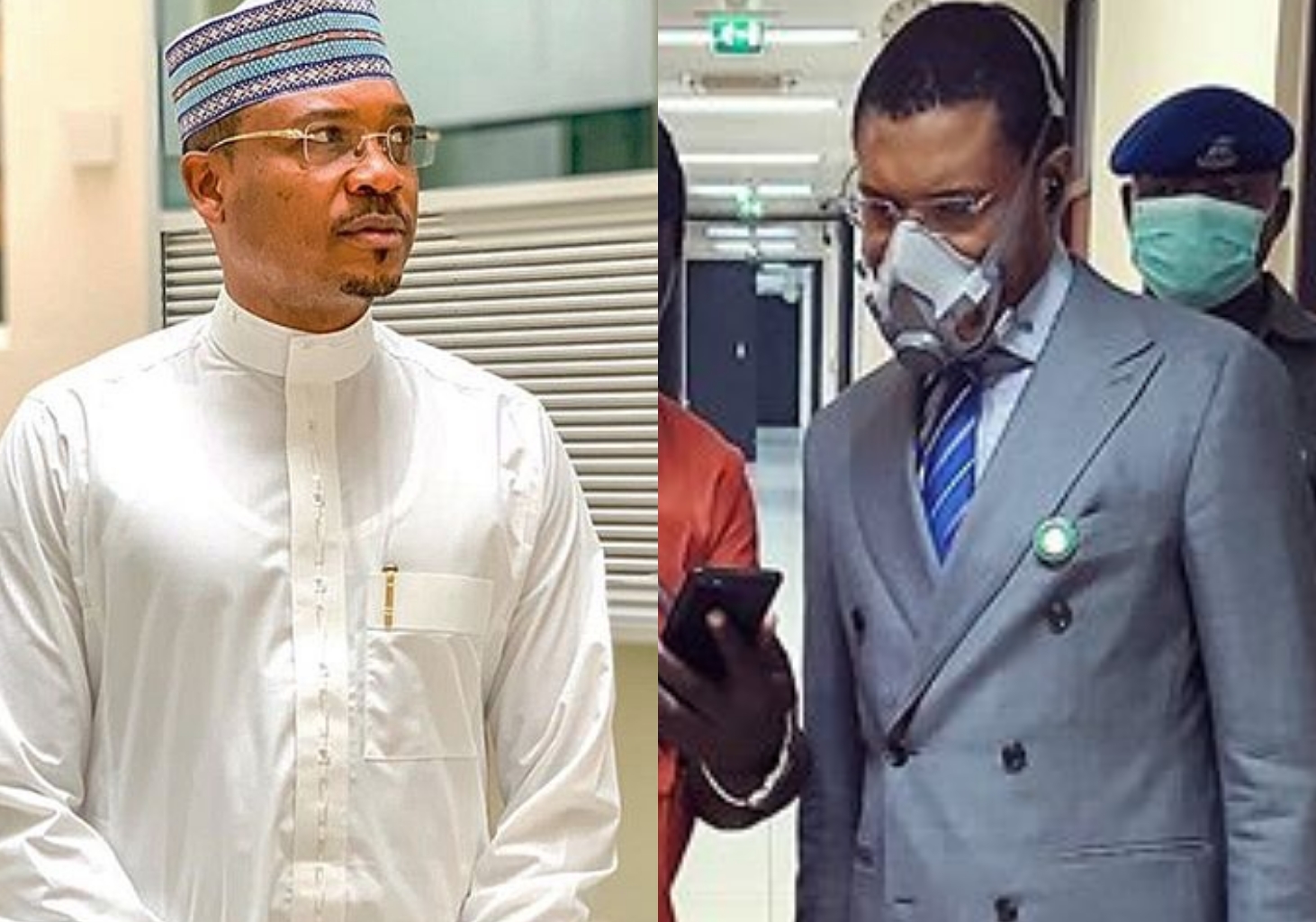 With the current Coronavirus crisis in Nigeria, citizens have been advised to use

as they tend to argue on who is the more fashionable among them.

another big thing to wander about as he steps out in a thrilling manner, rocking a

face mask with a valve.

See photos of Peller rocking the face mask below: 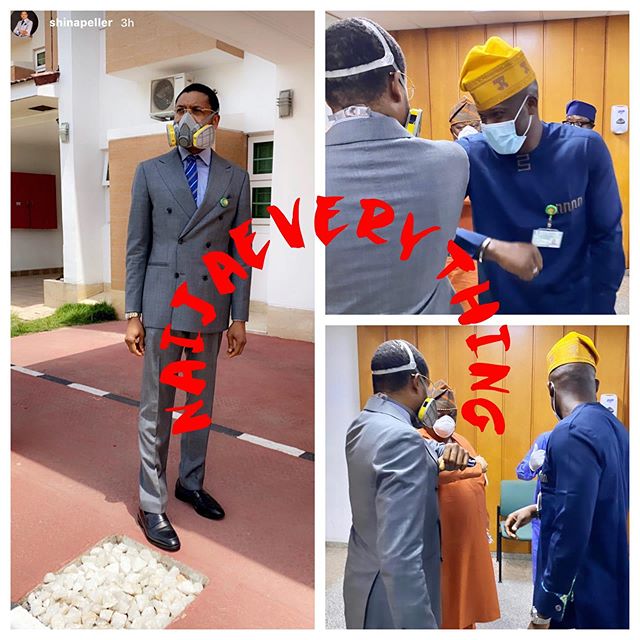 Shina Peller is also the chairman and chief executive officer of Aquila Group of Companies and Club Quilox.

He has become one of the best entrepreneur in the country as he has also built his legacy in the political world.