Though HBO boss Casey Bloys had admitted there wasn’t serious consideration of remaking the final season of Game of Thrones despite huge fans’ backlash, actress Nathalie Emmanuel who appeared on the series has also had her views on the issue. 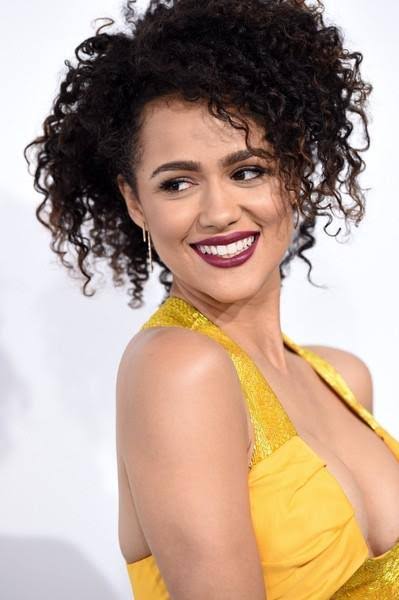 In a recent interview Nathalie, who played “Missandei” in the series said the backlash to the way the show ended was ridiculous, adding she considers it a masterpiece. “What I didn’t enjoy and what I found somewhat ridiculous is people demanding we do it again. The blood, sweat and tears that went into it. Fine you didn’t like the art, but you can’t ask for receipts on an artist work,” said the actress. 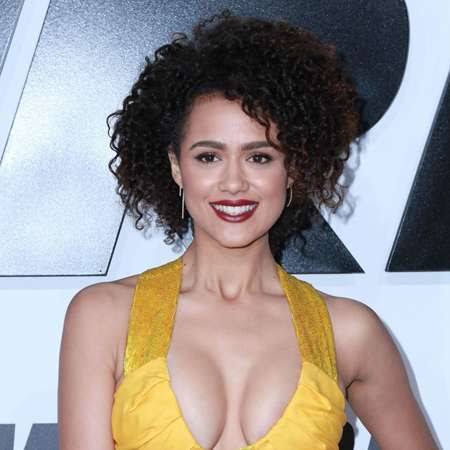 While Game of Thrones wasn’t a massive hit with fans, it did receive a record 32 Emmy nominations.