It is yet another Sunday and what this means for the housemates of Big Brother Naija (BBNaija 2019) is that some of them see it a “black day”.

Fans and critics of the reality show watch out in apprehension for which of their favorite nominated housemates will be evicted and which will stay.

Unfortunately for Esther, she has been evicted from the BBNaija 2019 “Pepper Dem” edition after polling the lowest votes. 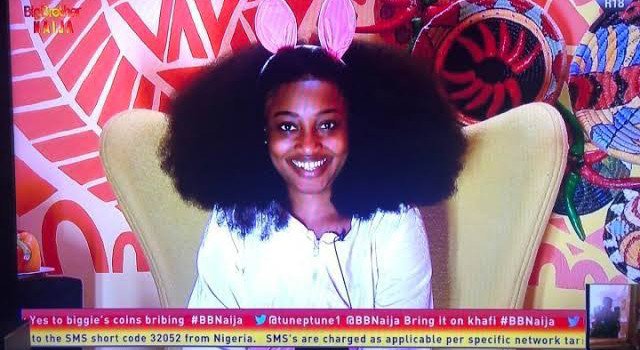 Esther’s exit comes after spending a total of nine weeks in the house.

This is the sixth eviction in the Big Brother Naija Pepper Dem edition which kicked off on June 30, 2019.