Home Entertainment My father was a great dad, but an abusive husband — Actress...

Talented Nollywood actress, Ada Karl, has opened up about her growing up in an abusive environment. 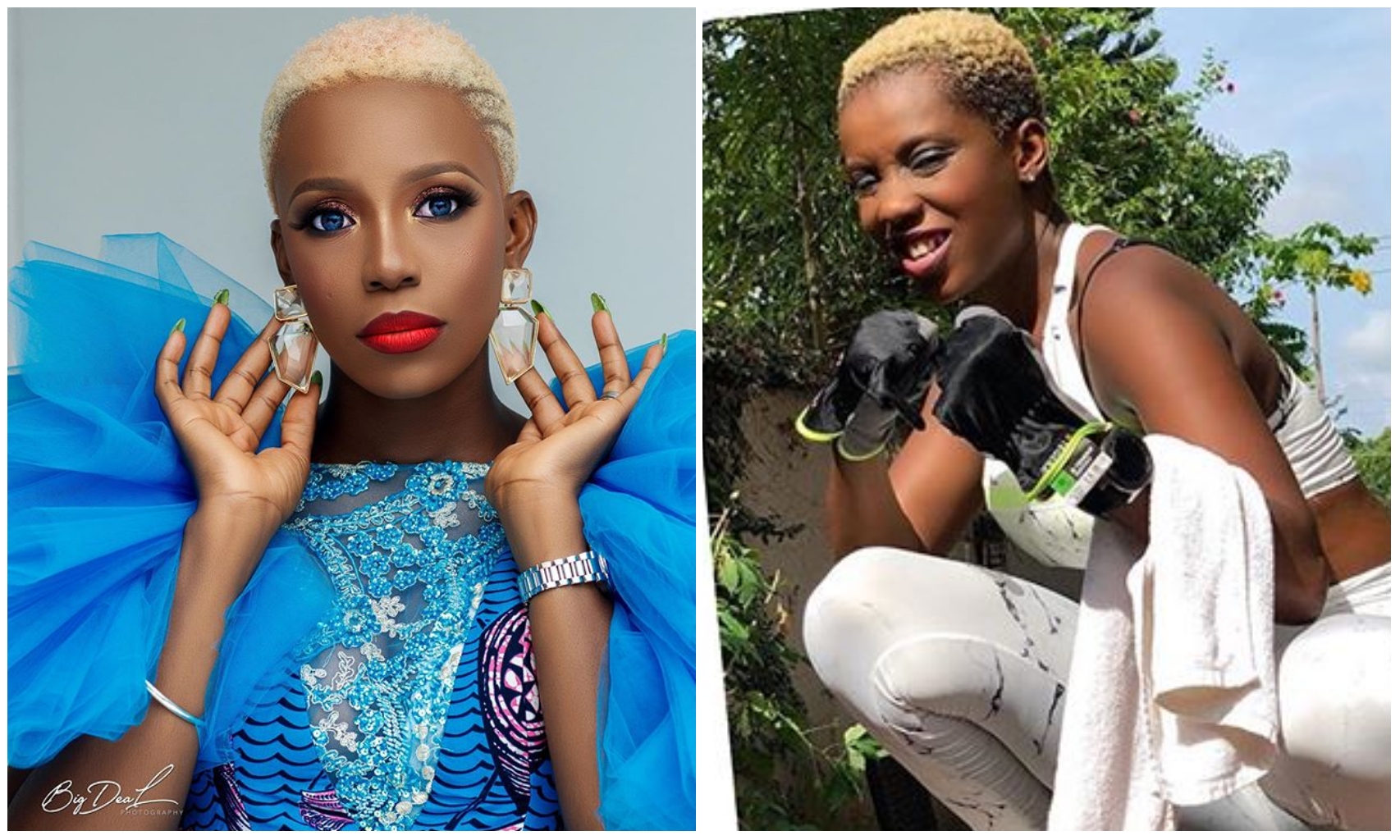 She made the revelation in a recent interview with TheNation.

When asked about her childhood memories, the actress said:

“I don’t recall anything good, just the bad ones. Like my dad physically abusing my mum – it wasn’t a palatable experience.”

On how it affected her relationship with men, she said:

“I was very suspicious of any man that said ‘hello’ to me because I assumed all men were the same.

“I was traumatised and assumed all men were abusive. It affected my view about men.

Growing up, I considered being a Nun, but I came from a Pentecostal and Anglican background. So, l wasn’t even bold enough to discuss that with my parents.”

“Managing the trauma of domestic violence is tough! I never told my friends in school because I was shy and also scared of my dad.”

“My father being an amazing dad also made it harder for me because I felt nobody would believe me.”

“I still wonder how he could have been such a great dad and an abusive husband, but again he whiplashed us a lot; which is also a trace of abuse.”

“But as a typical African child, I never viewed that as abuse but as an adult I think he was a bit extreme with his disciplinary measures to us.”

Ada Karl have gone on to make a name for herself in the entertainment industry as she has featured in many blockbuster movies.