Home Entertainment Bolanle Ninalowo clocks 40, celebrates with wife and kids for the 1st...

Nollywood actor, Bolanle Ninalowo clocks 40 today, May 7 and has taken to social media to celebrate the great milestone. 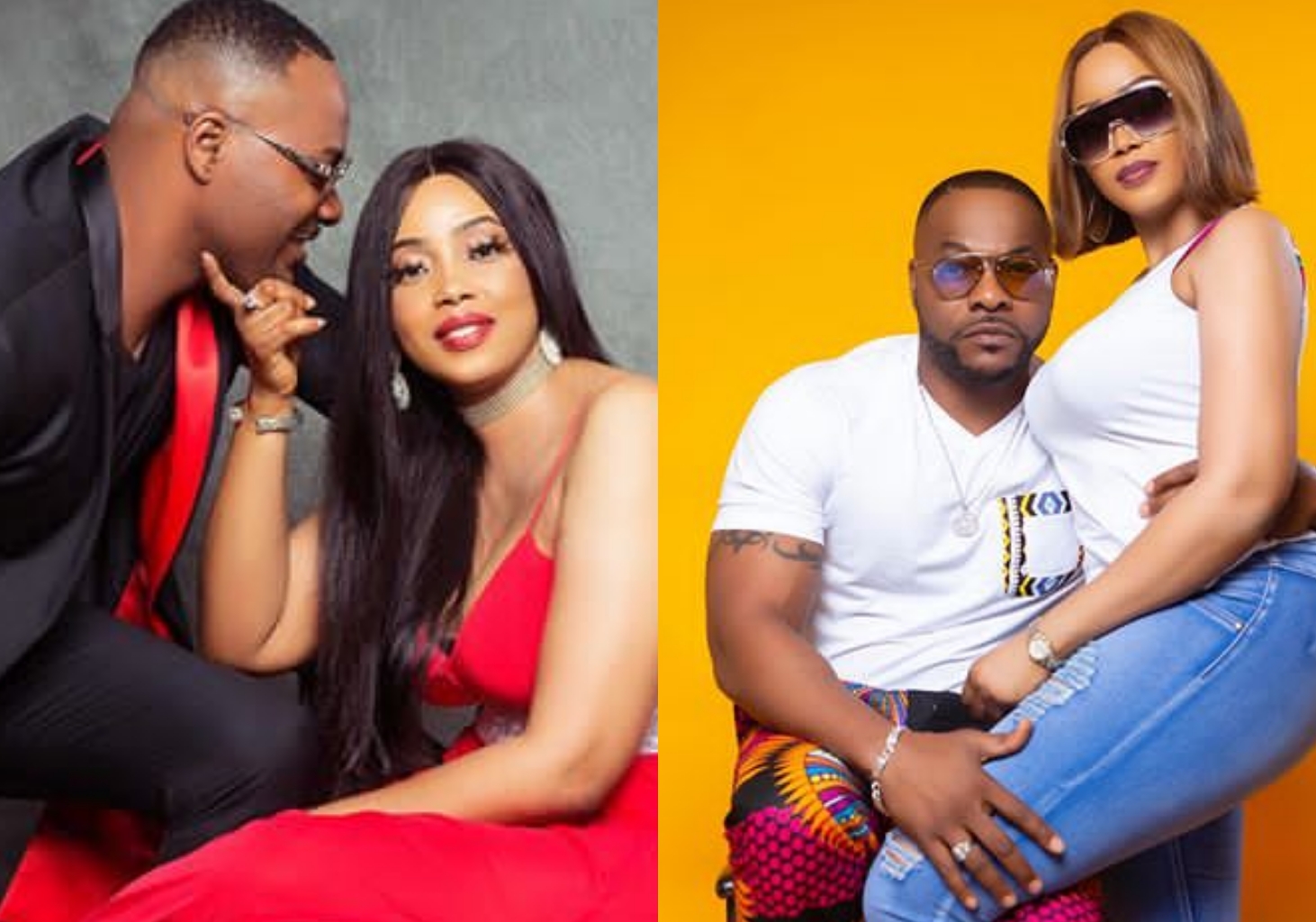 It’s a day of celebration in the household of Nollywood star, Bolanle Ninalowo who

his amazing wife whom he has not been shy of flaunting.

Bolanle Ninalowo while sharing the adorable video captioned it with an

interesting write-up that showed why today will always be remembered for a lifetime.

for the first time in 10 years.

Not taking the opportunity for granted, Bolanle Ninalowo thanked God for his grace as he noted how grateful and proud he his.

See what Bolanle Ninalowo posted to celebrate as he clocks 40:

READ
It's all about the Reds for actor Bolanle Ninalowo

made his presence felt in the entertainmemt world.

His birthday celebration have started since yesterday when his wife took to her page to gush about the joyous day that has finally come.

Bolanle Ninalowo and his wife are known for showcasing their love and affection for one another on social media and will keep up with the trend.