Singer and songwriter, Simi has shown her respect to Asa who is undoubtedly one of the best singer the country have ever seen. 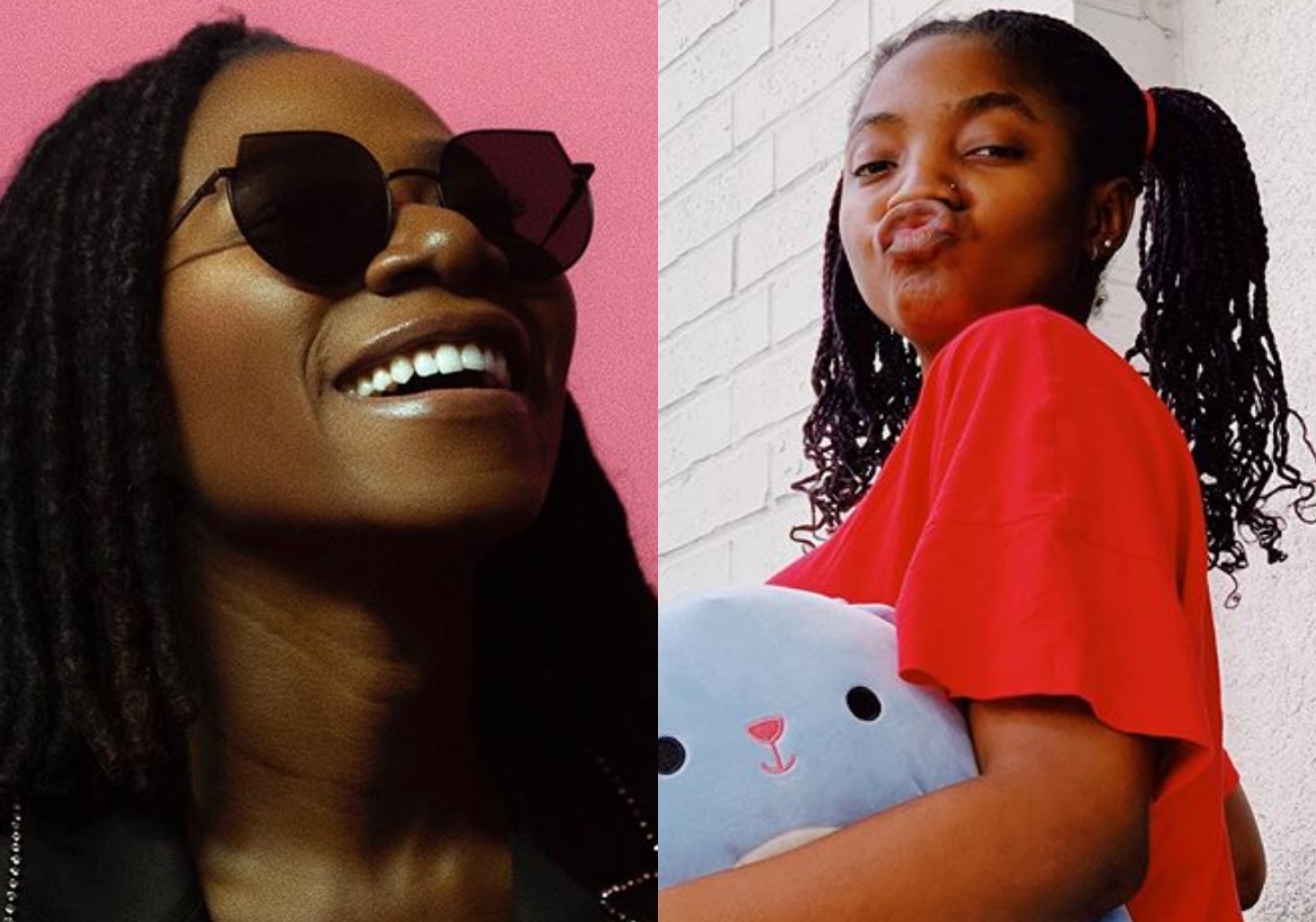 Simi is gradually becoming a legendary singer and songwriter in the

entertainmemt industry and can not be placed in the same cadre with Asa.

Despite being the wave of the moment, Simi have taken to micro blogging site

Twitter to pay respect to Asa who has been dishing out hit songs for the past decades.

According to Simi who just couldn’t hide how she feels about the talented singer,

Asa is Elite and should be celebrated for and ever.

Asa is Elite. For ever and ever.

Asa is Elite. For ever and ever.

from top artiste in the industry.

Asa got fans talking as she sang Davido’s hit singles like ‘If’ in a way that shocked many.

she dropped some weeks ago.

The sexy diva dropped the visuals of the hit song that revealed she’s carrying her first child and this has been receiving massive response from fans on all streaming platforms.

Simi and Asa have touched the souls of Nigerians with their talent and fans will be hoping for a collaboration.