FC Barcelona Toward Lionel Messi is arguably the best player on the planet and moments ago won the 2019 Fifa’s The Best Award for the first time since it started 2 years ago. 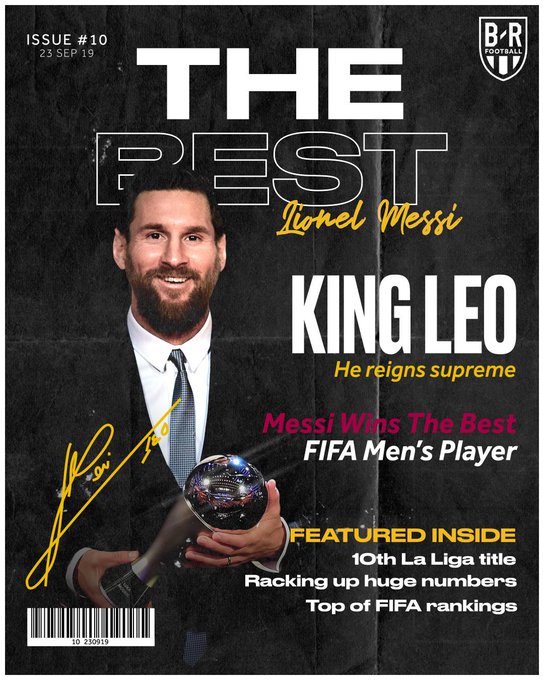 Messi’s dreams of winning a 5th Champions league was cut short by Liverpool last season at Anfield where they lost a 3-0 lead  from the first league of the Champions league.

But his individual Brilliance through the campaign could not be overlooked winning the European Golden Boot back to back and also scoring 12 goals in the champions league.

Whaaatt?! See 4-year-old boy shuts down his mother’s friend calling him a foodie