Home Entertainment Celebrities I was happy, he was my best friend – Tania Omotayo speaks...

The beautiful Tania Omotayo speaks up about her 5 years relationship with the musician, Wizkid, as she opens up on what went down.

The beautiful mother and Businesswoman in an interview with Chude spoke her truth and revealed what really transpired in their relationship.

Tania stated that she was happy and it was a good relationship but they were really young and Wizkid started having so much fame so it affected their relationship. 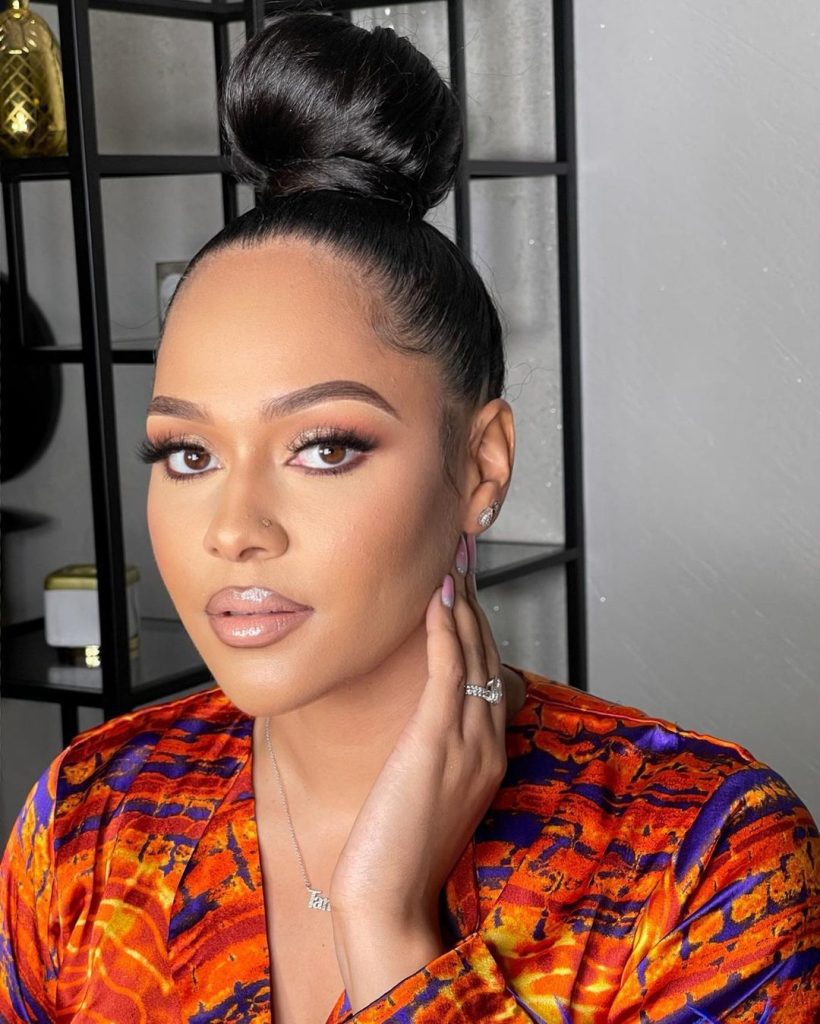 She also made it known that Wizkid was her best friend and she was so happy but they had to go their separate ways because they had different goals in life.

When asked if she gets angry when people address her as “the girl Wizkid dated”, she stated that she doesn’t, because she obviously dated the singer.

Tania has certainly moved past the era of being the singer, Wizkid’s ex as she is now happily married with a kid.

The actress married her husband in grand style last three years with celebrities trooping all over to celebrate them.

Meanwhile, Singer, Peter Okoye slams those who sell their votes for money (read it here)