Former “Glee” star Naya Rivera, 33, is missing after a swimming accident at Lake Piru in Ventura County, Calif., according to the Ventura County sheriff’s department. 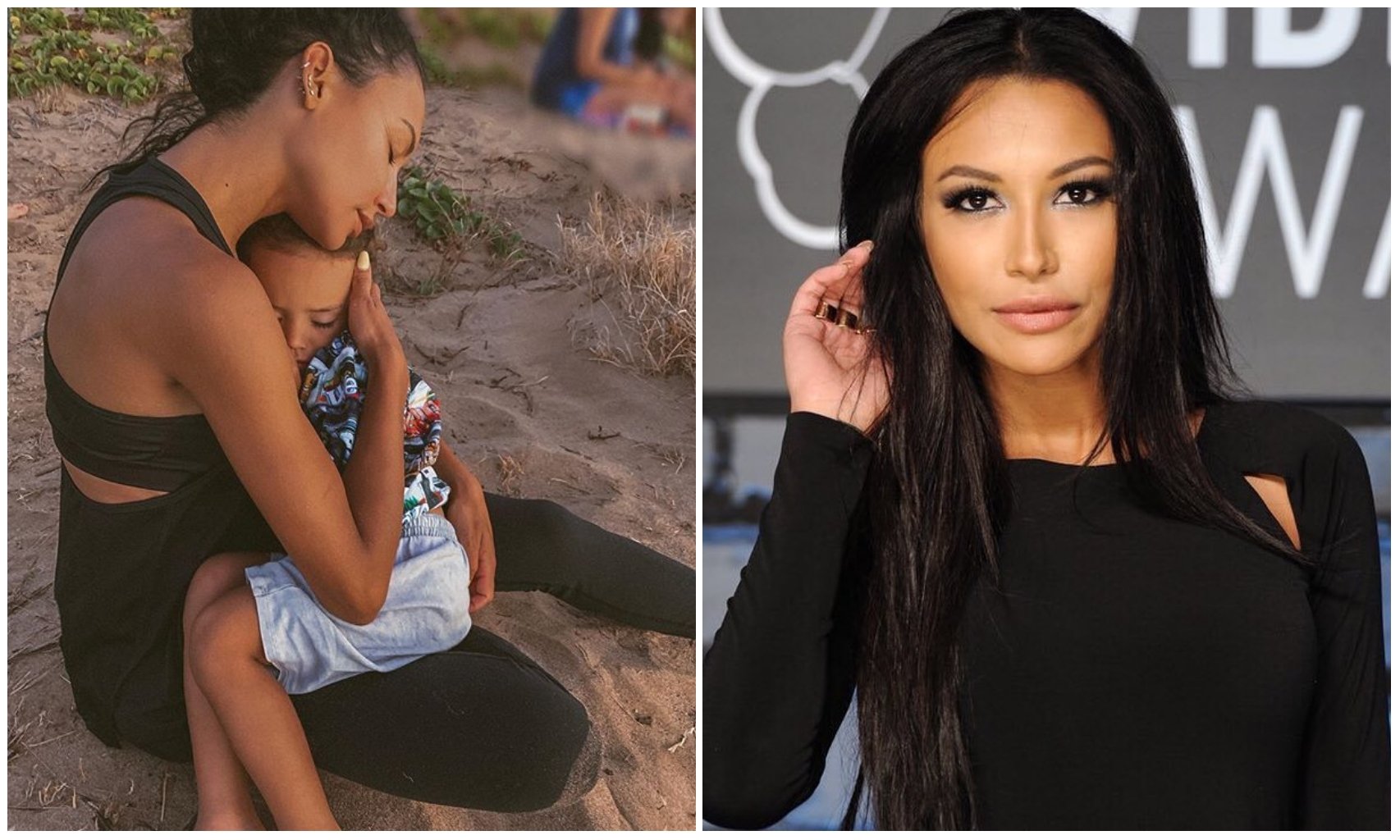 At 9:30 p.m. on Wednesday, the sheriff’s department was investigating a possible drowning victim at Lake Piru.

A dive team and police investigation team were dispatched to the area.

Ventura County Sheriff’s deputies found the 4-year-old boy on the boat presumably rented by Naya shortly before 5 PM on Lake Piru, but Naya was not there.

Law enforcement sources tell us her son, Josey Hollis Dorsey, told deputies his mom had jumped in the water … but didn’t come back up.

Divers immediately started searching the lake, but so far there’s no sign of the “Glee” star.

The search was suspended due to nightfall, but it’s expected to resume Thursday, shortly after sunrise.

We’re told Rivera’s life jacket was still in the boat and Josey was asleep when the boat was first found. Josey is okay and is now with family members.

Naya and the boy’s father, Ryan Dorsey, divorced in 2018 and share custody of Josey.