Relationship expert and sex therapist Blessing Okoro has attacked reality star and model, Tacha asking her to stop bragging about her achievement. 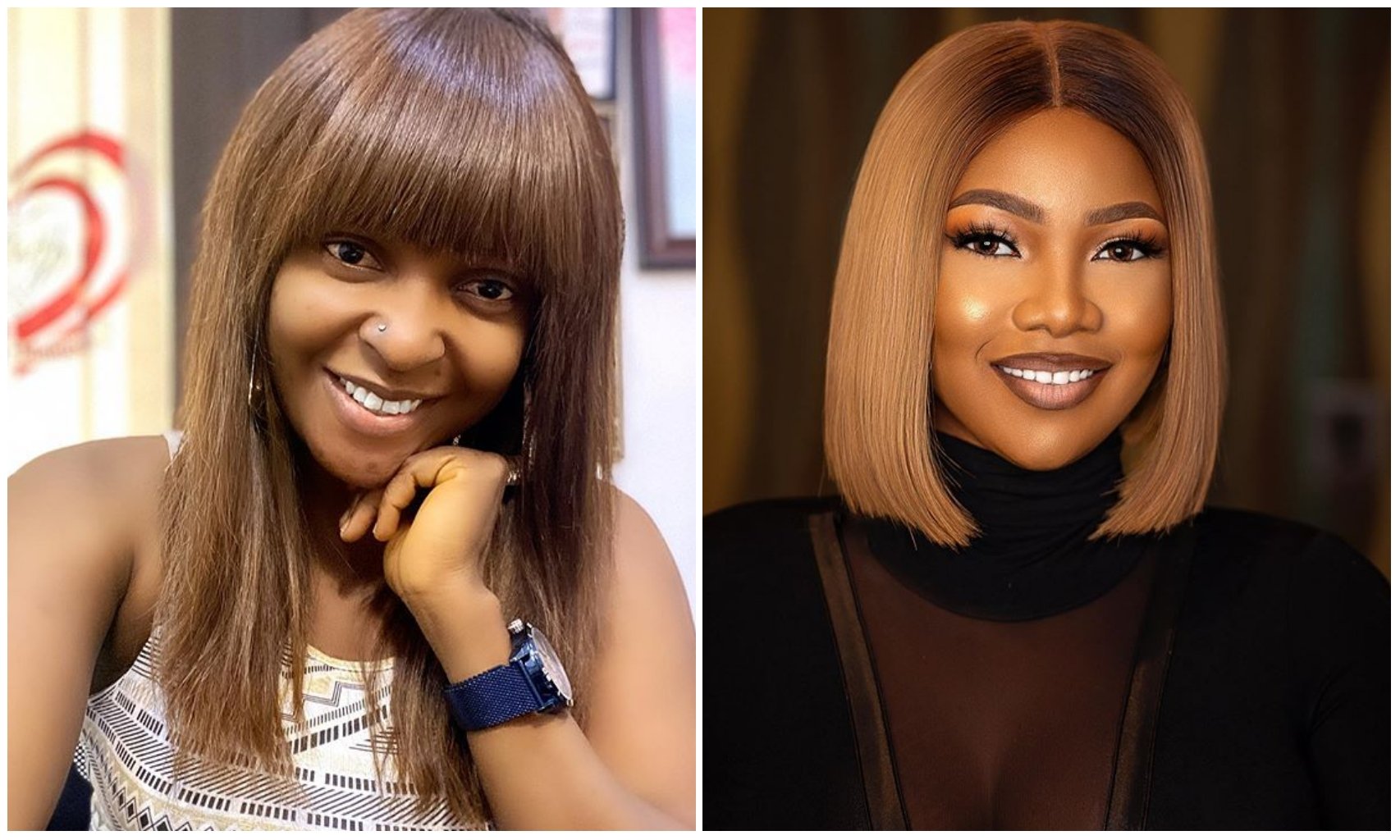 the high profile names that are attacking her for always bragging

one of the most sort after talent in the industry.

However, Tacha’s behavior have been called into question on many

lament about her insecurities.

achieved at the age of 23 noting that she has achieved more when she was at her age.

According to the controversial sex therapist, Tacha is not the only one

and had a car before their 24th birthday.

her achievement as this will not do her any good.

known for always replying anyone who troll them and it’s left to see if Blessing Okoro will be called out.

A post shared by Dokitor Savage Exclusive (@dokitorsavagexclusive) on Jul 8, 2020 at 7:58pm PDT

“‘Something Different’ from Adekunle Gold almost got me pregnant” – BBN Thelma