Home Entertainment Celebrities I don’t know why people cheat on their partners with their exes...

Nollywood actor, Prince Eke has thrown a rhetorical question to Nigerians as he questions the reason people cheat on their partners with their exes.

prince took to his Instagram page to ponder on this act as he stated that he can’t wrap his head around it. 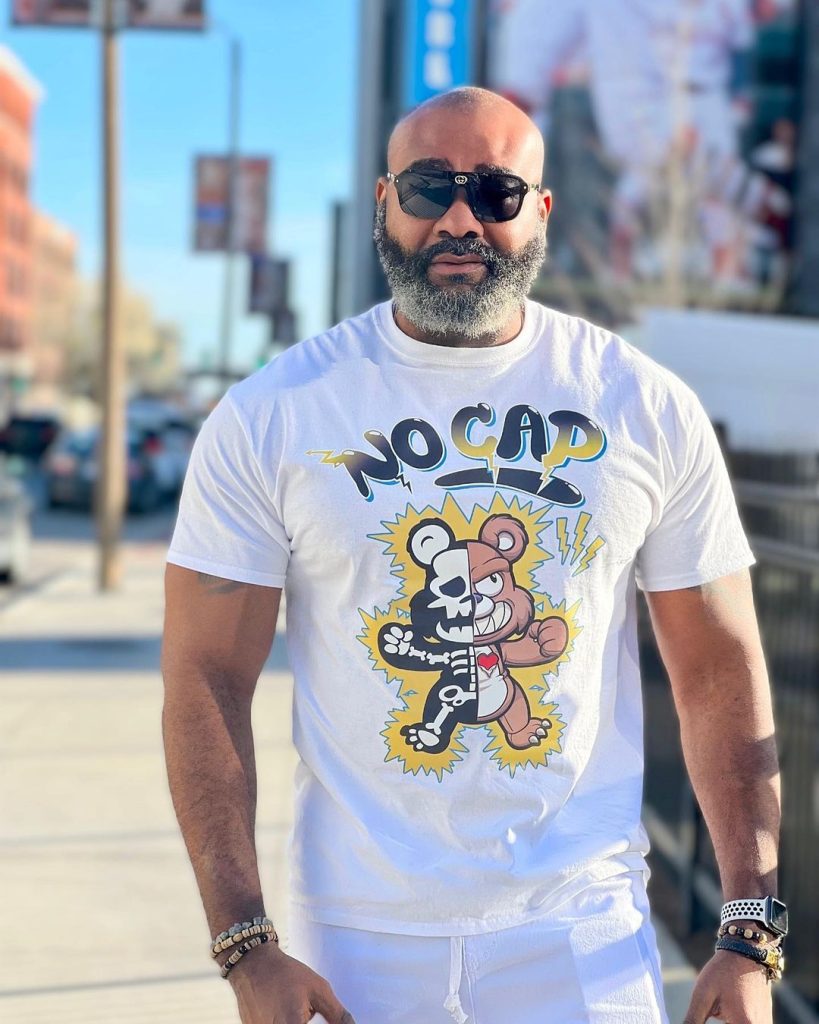 Cheating on your partner is very bad and Prince decided to shake tables today as he revealed he will never understand it.

Many have taken to their keypads to throw in their opinions and also list several reasons why things like this happen.

While, some applauded him, telling him to preach the truth and they couldn’t also agree more with him.

However, the star recently reacted to Chacha Eke’s failed marriage as he revealed that they were his role models in marriage.

Talking about Nollywood stars, Actress, Ruth Eze unveils her birthday gift to herself (watch it here)