The Arrest of Hushpuppi is now longer news , but what is new is how Nigerians and many celebrities across Africa has been reacting to it. 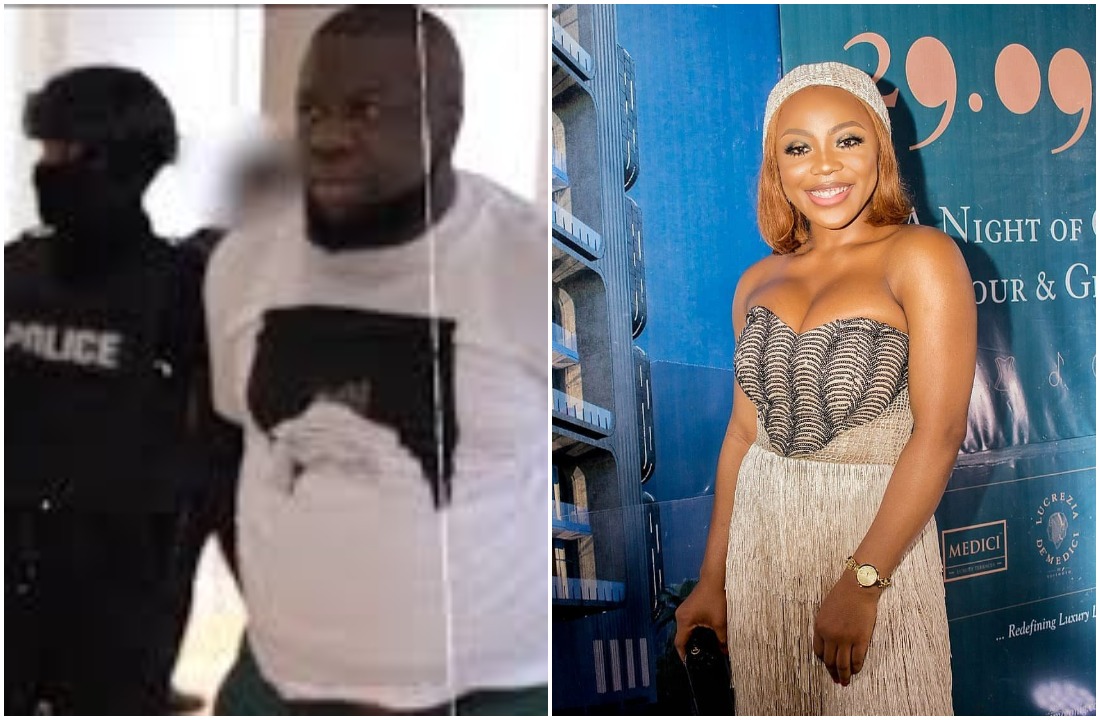 man gang were arrested in the middle of the night at their different homes at the same time.

The Operation was tagged Fox Hunt 2 and according to the video, it took Dubai Police Only

Fraudster off the street and making sure any Nigerian looking for fast wealth will have same faith with the law.