Nollywood actress, Toyin Abraham has shocked her fans and followers with an epic throwback picture that showed how far she has come. 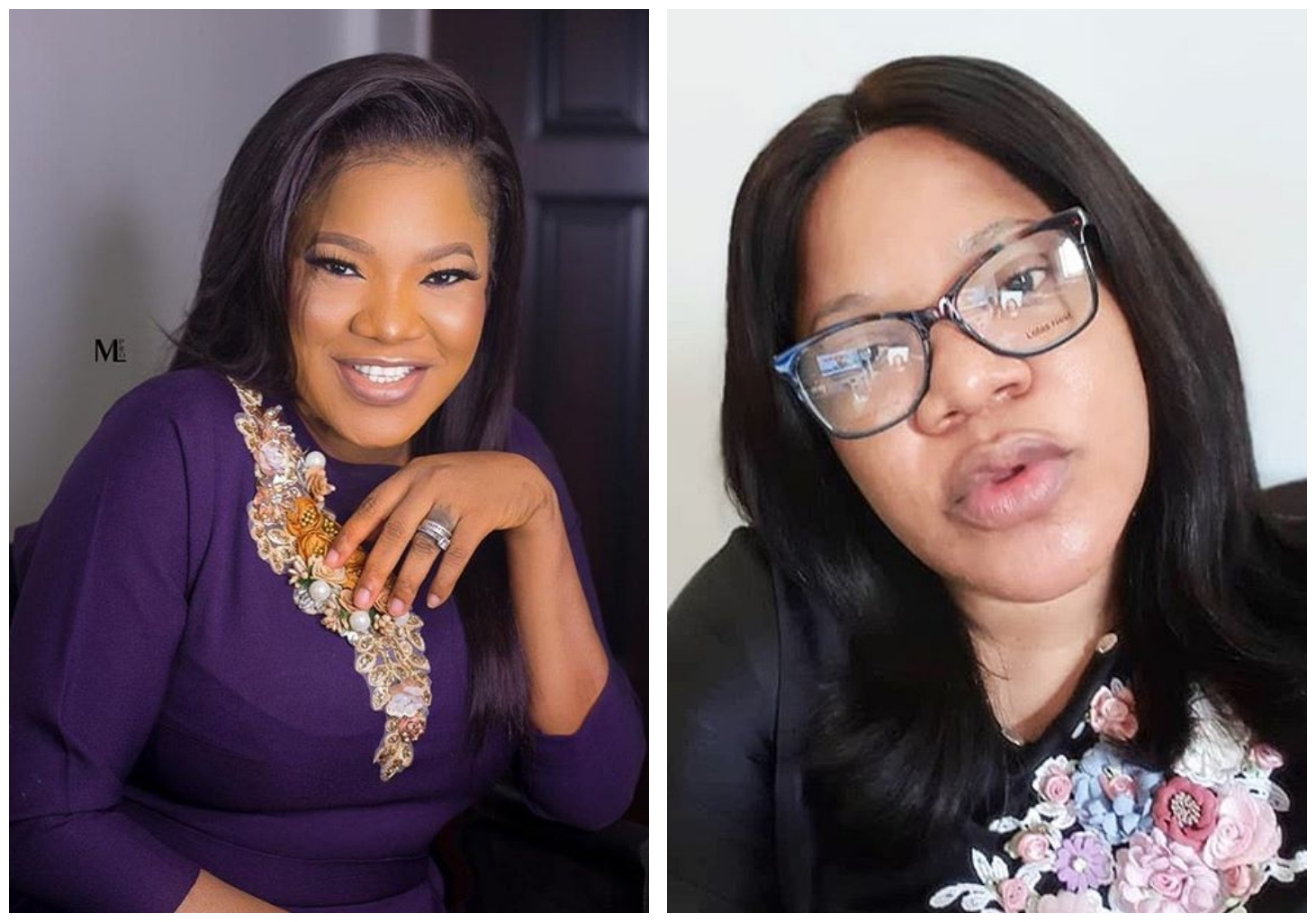 important in the nearest future.

days, a picture that has got fans talking on social media.

to share the picture as she also gush about how much she has changed.

wondering what she must have been eating in the past few years that have changed her physique.

See the throwback picture below: 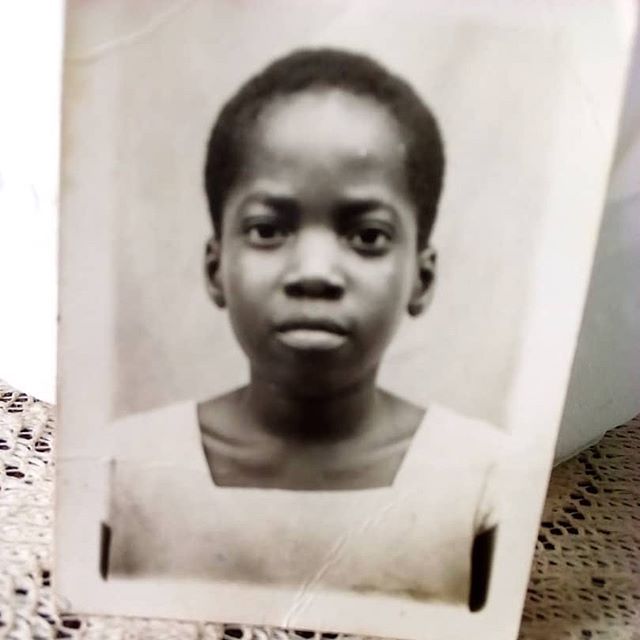 Toyin Abraham has now become one of the prominent user of IG, as she tend to

keep her fans and followers updated about her life and career.

ago for posting her childbirth experience on social media.

However she has moved on from the drama before her husband should fans by rocking a wig that covered his bald hair.

he was alleged to have been using a wig so as to cover the bald part of his hair, a move that raised eyebrows on social media.

Burna Boy is the closest to Fela – Ayo Shonaiya