British singer,  Ed Shearan has chalked another milestone in his music career after breaking a tour record set by Irish rock band, U2. 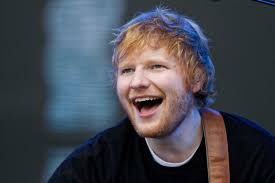 The singer and songwriter took to social media to thank his fans after it was revealed that his Divide tour is now the most attended and highest grossing of all time. The tour will be  played in Germany later.

He wrote on Instagram: “Thanks so much for each and every one of you who have come to a show. 12 shows left, will never forget it x. 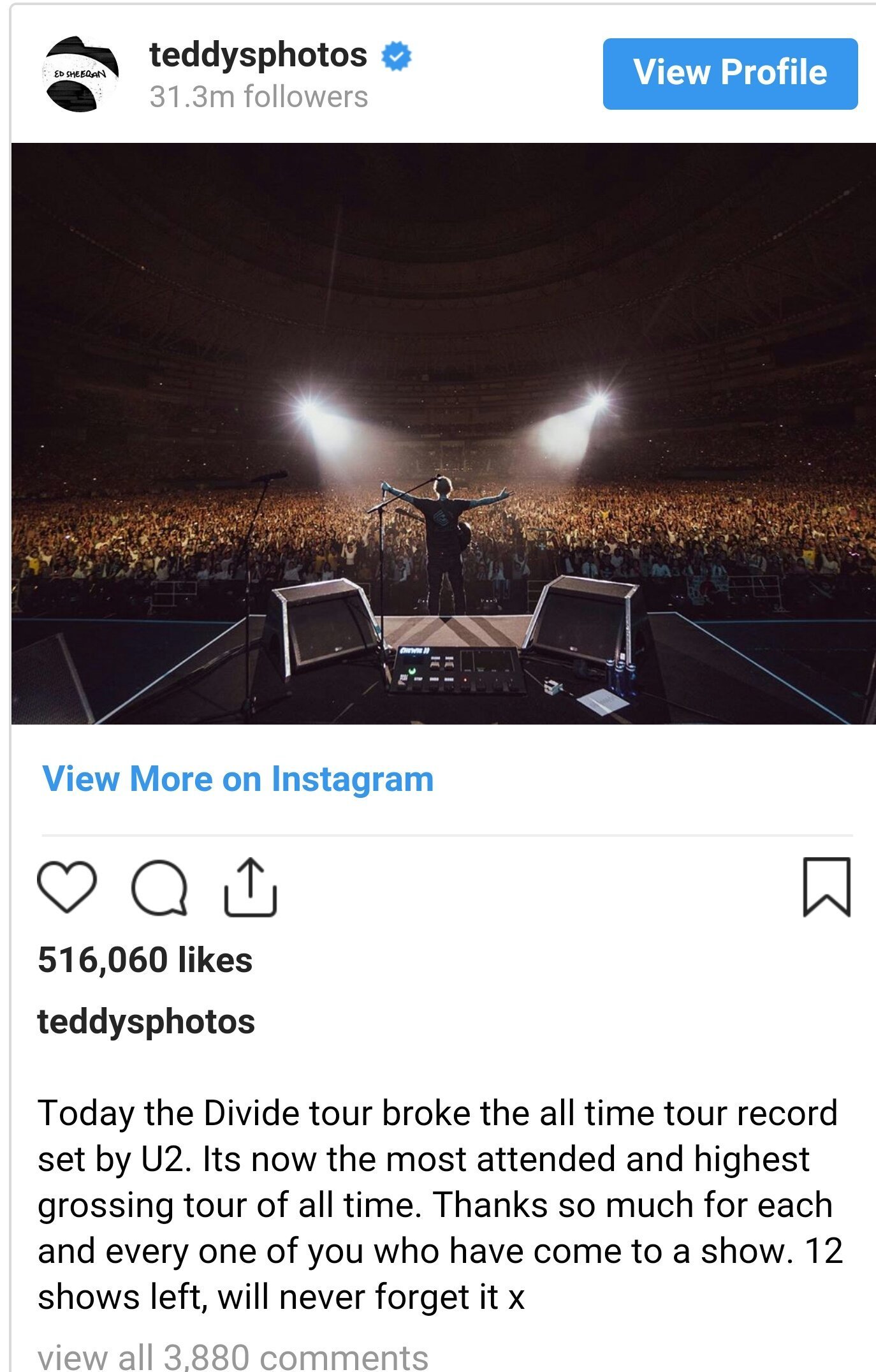 The tour kicked off back in March 2017 and will end after more than two years at Chantry Park in Sheeran’s hometown of Ipswich later this month.

Sheeran will have spent a total of 893 days on the road with this tour, exceeding Irish band U2’s previous record of 760 days.

According to music magazine, Pollstar, reported that the tour set the record for the highest-grossing of all time with Friday’s show in Hannover, Germany, pulling in an estimated $736.7m (£607m). 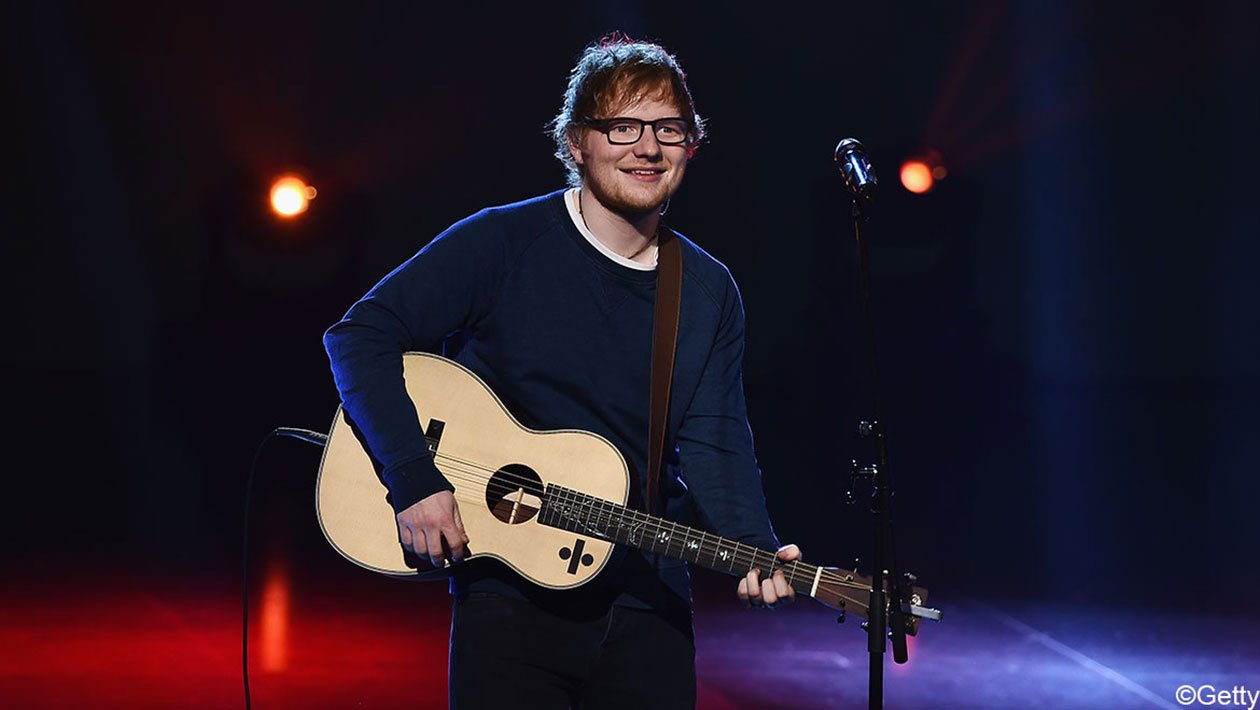 Commenting on the milestone, Ed Sheeran’s manager, Stuart Camp stated that the achievement was  “truly incredible”.

“I don’t think there’s much of a coincidence that my favourite band growing up was U2. I’m not putting us at that level because they’ve obviously maintained their career for much longer, but to even be in the same ballpark as them or spoken in the same sentence with a touring act like that is very humbling.”

The 28-year-old is currently enjoying a third week at the top of the UK album charts with his latest song, No.6 Collaborations Project, which features top artistes including Justin Bieber, Bruno Mars and Eminem.

I am Scared – Cardi B reacts to CoronaVirus Outbreak Worldwide (Video)